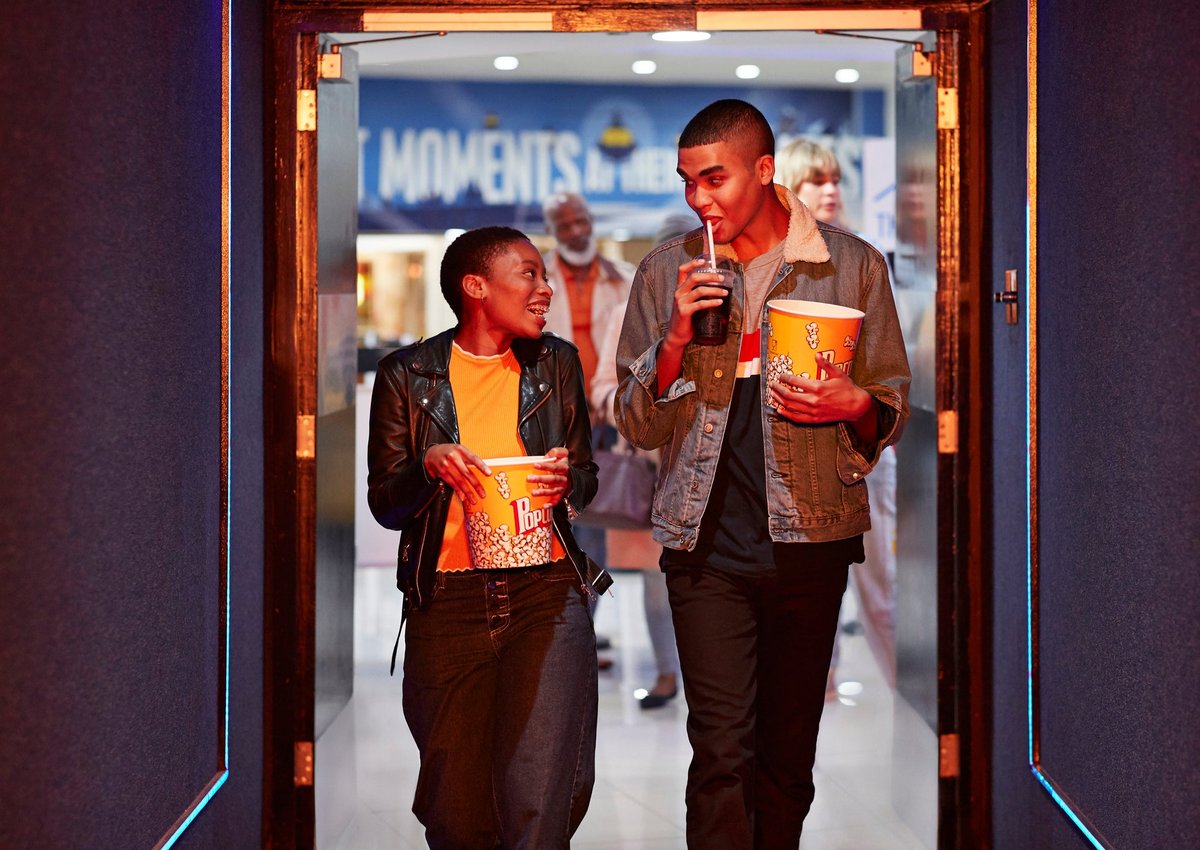 Would you pay for your movie ticket in crypto?

In yet another signal that cryptocurrency has become more mainstream, popular theater chain AMC has announced it will start accepting several forms of crypto payments before the end of the year.

AMC already said in August that it would accept Bitcoin (BTC). Movie fans will now also be able to use Ethereum (ETH), Litecoin (LTC), and Bitcoin Cash (BCH) to pay for tickets and concessions online.

CEO Adam Aron tweeted, "Cryptocurrency enthusiasts: you likely know @AMCTheatres has announced we will accept Bitcoin for online ticket and concession payments by year-end 2021. I can confirm today that when we do so, we also expect that we similarly will accept Ethereum, Litecoin and Bitcoin Cash."

Increased adoption was one of the driving forces behind the rise in crypto prices earlier this year. Recently, we've seen a similar pattern as prices creep back up toward May's highs. Plus, job postings from both Walmart and Amazon have sparked rumors that these retail giants may plan to open their doors to crypto.

When Bitcoin originally launched in 2009, it promised to be the world's first digital currency -- a form of payment that didn't need the backing of banks or governments.

The crypto industry is now worth over $2 trillion and blockchain technology is transforming several industries. But cryptocurrencies have yet to achieve their full potential as a form of payment.

One issue is volatility. The knowledge that Bitcoin's price has increased over 50,000,000% since its launch makes people cautious about spending it. In part, because they see it as an investment, but also because nobody wants to be like the person who spent 10,000 BTC (now worth over $470 million) on two pizzas in 2010.

For businesses, accepting crypto payments can complicate their cash flow. Back in April, we saw the value of Bitcoin drop by almost 50% in about a month. Businesses generally need to pay rent, salaries, and suppliers in fiat (traditional) money. As such, they may struggle to absorb these price fluctuations -- even if they believe in the long-term potential for crypto.

Bitcoin especially has gained more traction as a store of value, which is why some people like Mark Cuban think of it as digital gold. A combination of high transaction fees and relatively slow transaction speeds have hampered its usefulness for everyday payments.

That's why it is interesting to see AMC will also accept Litecoin, Bitcoin Cash, and Ethereum. Litecoin and Bitcoin Cash were both designed to be faster, cheaper versions of Bitcoin -- better suited for digital payments.

Should you use crypto to buy movie tickets?

Bitcoin, Ethereum, Litecoin, and Bitcoin Cash are popular digital currencies that can be bought from most major cryptocurrency exchanges.

If you bought cryptocurrency as a long-term investment, it may not make sense to use it to pay for a movie ticket or morning coffee.

For example, even if you could use a small portion of your stock investments to pay for something, you probably wouldn't do so. It simply doesn't sit well with holding an investment you believe will perform well in the long term.

However, cryptocurrencies are not stocks, and several were designed as forms of payments. Increased utility and adoption will be an important factor in the industry's success. But to use your crypto as a form of payment, you need to factor in potential transaction fees and volatility.

Crypto payments offer some advantages. For example, there are no bank fees, international transfers are cheap and quick, anyone can use it -- even if they don't have a bank account. But right now, paying in Bitcoin would be a bit like paying in gold nuggets.

Another important consideration is tax. Cryptocurrency is taxed as property in the U.S., which means you have to report the value of the crypto when you spent it vs. when you bought it, and potentially pay capital gains tax. For the IRS, spending your crypto is the same as selling it. That might be OK for big purchases, but it would be laborious for smaller payments like movie tickets.

Ultimately, a lot depends on your reasons for owning cryptocurrencies. If you buy into the decentralized ideology of crypto, you might jump at the opportunity to pay to see the latest blockbuster using Bitcoin Cash. But if you see your holdings as long-term investments, it may be a different story.