How Crypto Could Help LGBTQ Communities 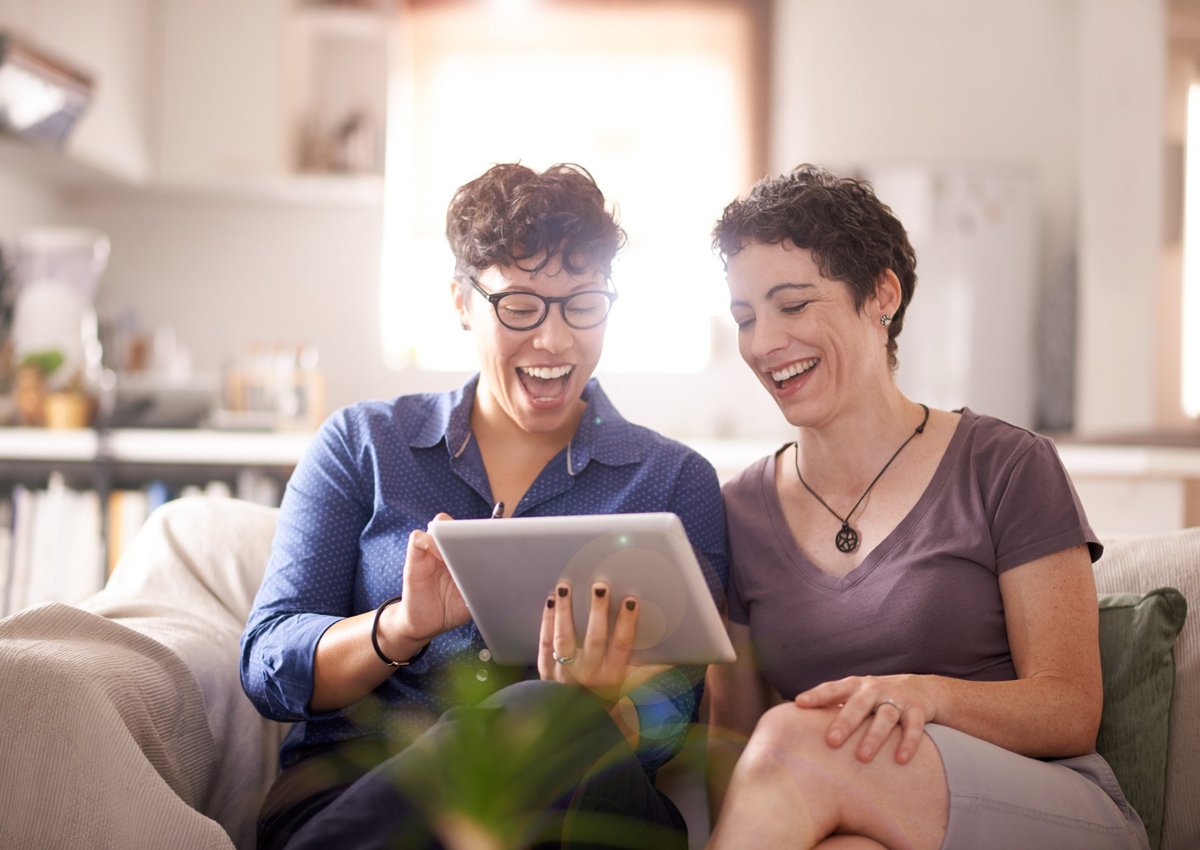 According to research by The Ascent, LGBTQ Americans face a number of social and institutional challenges when it comes to finances. Here are some of the findings from the research and expert interviews:

The issues are not just financial -- the LGBTQ community worldwide faces discrimination, harassment, and persecution. Cryptocurrency isn't a magic bullet, but there are several areas where blockchain technology might make a difference.

Decentralized finance (DeFi) aims to cut the middleman -- like banks and governments -- out of financial transactions. This means people may be able to sidestep the systemic prejudices found at some traditional banks. It could also help LGBTQ Americans who have lower credit to access financial services such as interest-earning savings accounts, cryptocurrency loans, and other products.

DeFi services do carry different risks than traditional banking (for example, the companies aren't insured by the FDIC in case of failure). But, used carefully, they could financially empower people who are discriminated against by more established services.

According to the International Lesbian, Gay, Bisexual, Trans and Intersex Association, 69 countries criminalize consensual same-sex activity. For members of the LGBTQ community who live in countries that outlaw same-sex relations, cryptocurrency might offer a form of savings and asset transfer that can't be frozen or accessed by their governments.

As Eloisa Marchesoni, co-founder of management consulting company Blockchain, told CoinTelegraph: "Finding a way to transfer money that doesn't need approval from a government that may outlaw being LGBTQ is crucial now."

Christof Wittig, founder and CEO of LGBTQ social networking app Hornet, is one of the people behind the LGBT Token. This cryptocurrency aims to harness the economic potential of the LGBTQ community and, in doing so, set money aside to tackle discrimination and inequality.

One promising LGBT Token project was to make HIV self-tests available to at-risk populations around the world. According to LGBT Token, 20% of people with HIV do not know their status, and gay and bisexual men are disproportionately affected by HIV. As such, facilitating access to self-tests that people can use without stigma is an important step.

Sadly, there hasn't been much activity on the LGBT Token website or its social media since 2020. But this type of community-based token could empower, unite, and support a number of disenfranchised communities.

In the U.S., just 74% of employers offer same-sex spousal health benefits, according to The Ascent research. And in countries where same-sex marriage is not legal, it is extremely difficult for same-sex couples to access the same protections available to opposite-sex ones.

Launched in February, The Famiee Project aims to change this. It provides marriage certificates for same-sex couples in countries that have not legalized same-sex marriage. The team has partnerships with insurance companies, banks, and hospitals in Japan, where the project began. This way, same-sex couples can start to unlock some of the benefits -- such as health insurance -- that are open to opposite-sex couples.

Famiee uses the blockchain to store these digital marriage certificates. Each entry on a blockchain ledger is anonymous and tamper-proof but can be accessed by those with the right permission. This means that couples can control who (if anyone) can view their information.

From social media channels to our browsing history, big corporations store large amounts of information about our habits. If you want to keep your sexuality or other aspects of your life private, this can be problematic.

Blockchain browser Brave not only allows the user to receive money for the advertisements they view, it also guards against digital surveillance. Brave says it does not store any personal data, even on the blockchain

There's also an economic aspect of crypto that can't be underestimated. For example, an LGBTQ artist in a country where there's a lot of stigma and discrimination is unlikely to be able to access the same levels of funding as other members of society. Non-fungible tokens (NFTs) let artists copyright their digital art and sell it on a global and more diverse market.

The LGBTQ community has to contend with a number of systemic biases. It could be a project-funding application that gets denied because of unseen prejudices or a gender-specific financial system that wants to know whether a bank card belongs to a "he" or a "she." There are various ways that the transparent governance offered by blockchain could help remove these inherent biases and contribute to a more equitable society.

One of the main criticisms of cryptocurrency is that its decentralized nature allows bad actors to commit illegal acts -- for example, to launder money. But decentralization -- operating outside of banks and governments -- can also be a force for good.

It can empower LGBTQ communities who, in many countries, are persecuted for their sexuality. It can offer economic identities, access to financial services, and even access to healthcare. The combination of privacy and transparency could give the LGBTQ community increased access to more accountable services, whatever country they live in.

Ally is an advertising partner of The Ascent, a Motley Fool company. The Motley Fool owns shares of and recommends Ethereum. The Motley Fool has a disclosure policy.
Many or all of the products here are from our partners that pay us a commission. It’s how we make money. But our editorial integrity ensures our experts’ opinions aren’t influenced by compensation. Terms may apply to offers listed on this page.