Should You (or Anyone) Buy Shiba Inu? 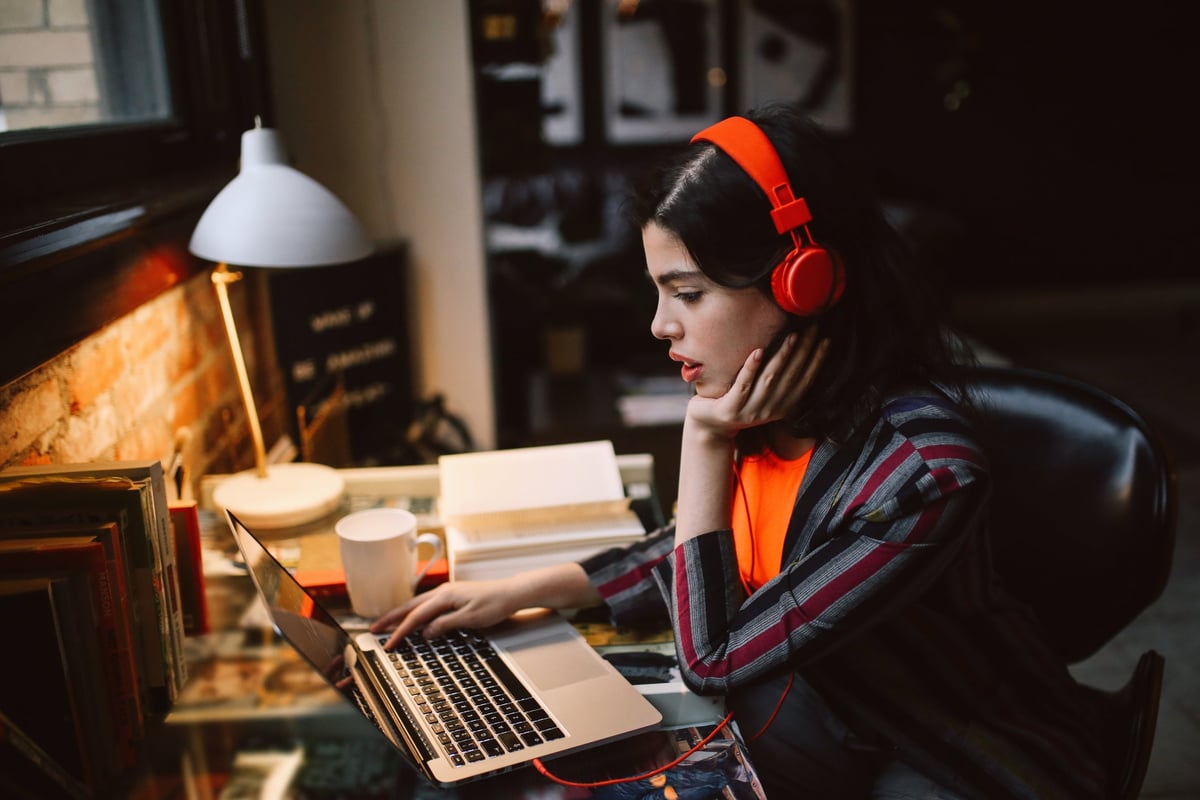 Shiba Inu (SHIB) is one of a number of pet coins that have grown in popularity since Dogecoin's (DOGE) stratospheric growth.

Dogecoin is a parody cryptocurrency that was launched in 2013 to make fun of the way people bought cryptocurrencies they didn't fully understand. It was based on a popular meme of a Shiba Inu dog that spoke in broken English.

Its light-hearted approach attracted a broad community of fans. Tweets from Elon Musk and other celebrities have helped increase the price.

What's worrying is that Dogecoin has never had a purpose. It may be fun and make people laugh, but its market cap is bigger than several multinational companies. As such, you'd want it to have an active team and a business plan.

Business plan or not, as a result of the huge price rise, Doge has given birth to a whole litter of pet coins, including Shiba Inu.

Shiba Inu has slightly more purpose and technical capability than Dogecoin. It even has a whitepaper (called a woofpaper) that describes the project as a "100% community-based, cryptocurrency experiment." You can buy it from several major U.S. cryptocurrency exchanges.

There's a good chance that Shiba Inu will perform well in the short term simply because people are hunting for the next Dogecoin. This alone may push the price up. A Chinese billionaire called Charles Xue Biqun has started to tweet about SHIB, but the coin doesn't yet have an Elon Musk or true celebrity champion.

Unfortunately, speculating on a potential short-term gain is never a great investment strategy. You're just as likely to lose all your money. And do you want your investments to depend on boosts from famous people's twitter feeds?

Pet coins can be fun. But as investments, it isn't clear how -- or whether -- these coins will convert their popularity into purpose.

For example, Dogecoin has become so well known that it may be able to gain traction as a functioning digital payment that is accepted by many retailers. But the digital payment space is crowded and will become even more so if governments around the world decide to launch their own govcoins.

In the meantime, members of Shiba Inu forums on social media talk each other into buying and holding the coins in the hope of pushing the price higher. It was especially concerning to see a post on the Shiba Inu Reddit thread from someone who said they'd borrowed money and invested it in SHIB.

There's a collective belief that if everybody keeps on buying, everybody will eventually get rich. This temptation is understandable. But sadly, it doesn't work that way -- as soon as people start to sell, the price will fall, and some people will get burned. And if you borrow to buy any risky investment, you could be left with debts you can't repay.

Putting aside general concerns about meme coins, Shiba Inu's website and whitepaper raise some specific red flags. Here are some reasons to be cautious:

There's very little information about Ryoshi, the mysterious founder (or founders) of Shiba Inu. This is presented as a good thing because it means the coin can truly be decentralized and belong to the community. But it feels more like a cynical attempt to manipulate potential investors.

When you're evaluating a new cryptocurrency, it's good to look at the history of its founders to see what experience they have. You can also check whether they've been involved in previous scams or failed projects.

Shiba Inu tries to present Ethereum (ETH) founder Vitalik Buterin as a SHIB hero, but this is an exaggeration. Buterin didn't ask for -- or want -- to be given 50% of the supply of SHIB tokens that he was gifted. And it was he -- not the Shiba Inu community -- who decided to give a percentage to charity. His name is being tied to a project he has no connection to.

Similarly, the project's publicized support of a Shiba Inu rescue charity has no connection to the coin. The Shiba Inu whitepaper simply directs you to support a rescue association on Amazon Smile. As an organization, it is not really doing anything to help abandoned animals.

Shiba Inu talks about building a decentralized ecosystem (which it calls a DECO). But what it's describing is a decentralized exchange -- and there are already plenty of those. The coin is built on the Ethereum platform (which is an ecosystem where other applications and cryptocurrencies can be built). But I can't see what makes Shiba Inu an ecosystem in and of itself.

There are plenty of better options

The biggest reason to give Shiba Inu a wide berth is that the project pales in comparison to some other cryptocurrencies. If you have money you're willing to risk on a cryptocurrency investment, check out:

Visit their websites and look at what their development teams are trying to achieve. It isn't easy to digest at first, but these are groups of people with offices throughout the world who are looking at ways blockchain technology might transform our society. That's much more exciting -- and potentially profitable in the long term -- than a cute dog, no matter how funny the memes are.