Solana Is Already Bigger Than Dogecoin. Should You Buy? 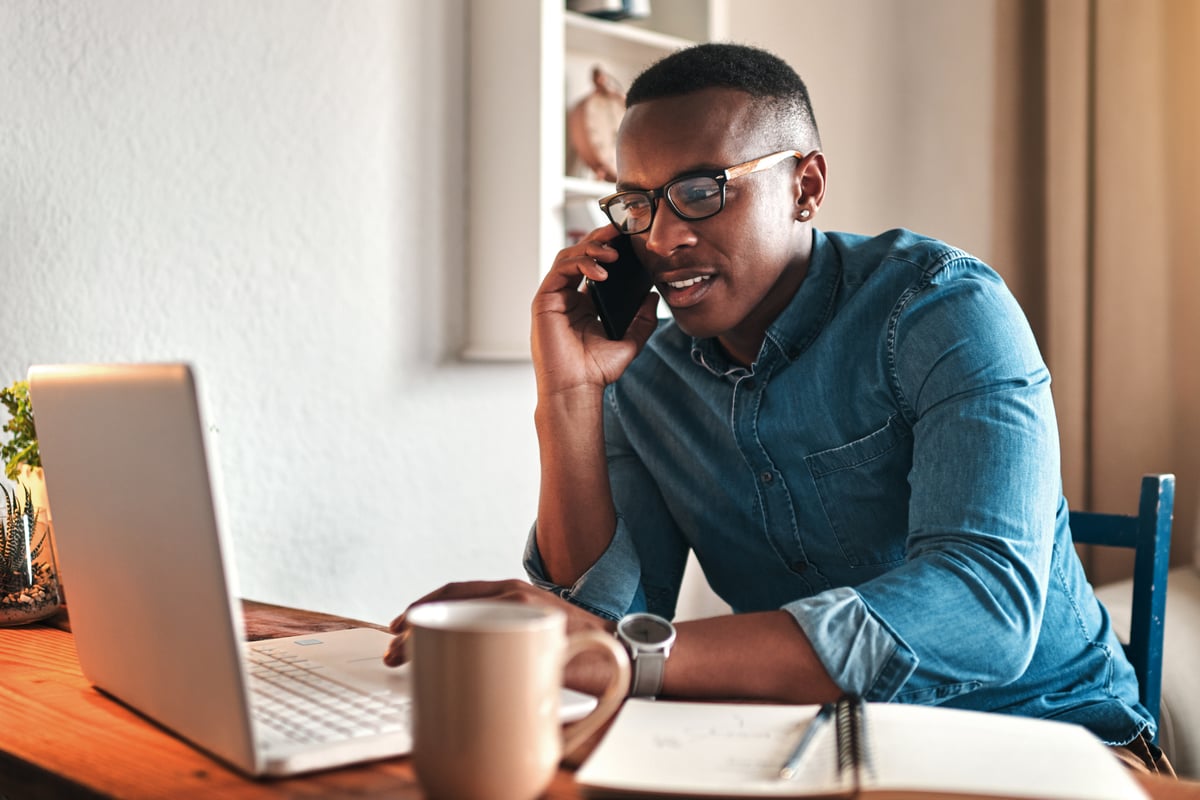 This season is being called the Solana (SOL) summer as the price of this super-fast cryptocurrency keeps going up. In contrast, Dogecoin -- the people's crypto -- seems to be experiencing growing pains. Let's look at how the two coins stack up.

Solana has grown over 300% in the past month and is up over 10,000% since the start of the year. According to CoinMarketCap data, with a market cap of over $47 billion, it has now overtaken Dogecoin to become the seventh-largest cryptocurrency.

Solana -- along with several other cryptocurrencies with smart contract capabilities -- has benefitted from the recent boom in non-fungible tokens (NFTs). Smart contracts are tiny bits of code that live on the blockchain and elevate it beyond being a sophisticated ledger that records transactions. One application of this tech is NFTs, which are digital collectibles with ownership and authorship information recorded in the token, making them unique.

Solana recently launched an NFT collection called Degenerate Apes. Not only did the whole collection sell out in less than 10 minutes, but the sharply dressed primates have also been changing hands for ever-increasing rates.

With a processing speed of over 50,000 transactions per second, Solana is one of the fastest cryptocurrencies on the block. It's also cheap, costing just a fraction of a dollar for each transaction. As developers look for alternatives to Ethereum (ETH) -- which needs a major upgrade to solve its congestion and fee issues -- Solana has stepped into the spotlight.

If there's one thing Dogecoin has taught us, it's that it doesn't do what you expect. The coin's price has soared almost 6,500% since the start of the year, largely on the back of tweets from Elon Musk. The price increases came in spite of warnings that the coin didn't have a business plan or a full-time team.

Dogecoin does, however, have a huge community of fans (called Shibes) who love the joke coin's not-too-serious approach. But Dogecoin is now moving into uncharted territory -- it has revived its foundation board and is planning to hire paid staff and open a headquarters. Crypto legend Vitalik Buterin (the man behind Ethereum) is on the board.

You'd have thought correcting the things that made it a questionable investment would have helped Doge's price. But so far, it's barely moved. This could be because it has a difficult path to tread. It needs to retain the fun-loving puppy persona that made it so popular, while also implementing the tech upgrades and strategic direction that could give it value in the long term. Only time will tell if it can retain its anti-establishment image.

One of the challenges with cryptocurrency investing is predicting the peaks and dips -- it's almost impossible to do. The cryptocurrency market as a whole has steadily increased in recent weeks, though nowhere near as much as Solana. As a result, some analysts argue there may soon be a similar drop to the one we saw in May.

That uncertainty is one reason why The Ascent advises investing for the long term and only spending money you can afford to lose. If you research the fundamentals and consider where SOL or DOGE might be in five to 10 years or more, you don't have to worry so much about day-to-day price fluctuations.

The market for Ethereum alternatives has been heating up for months, and in the long run, these programmable cryptocurrencies have huge potential. If you consider that smart contracts could take the middleman out of any transaction, from buying a house to tracking every step in a supply chain, we've only seen a fraction of what could be achieved.

Ethereum's congestion is one thing that's held the industry back -- for example, real estate deals won't move to the blockchain until people can be confident of both speed and security. Solana's high speed and low costs are exciting because they take us a step closer.

Assuming the industry continues to grow, Solana, which is available from most top cryptocurrency exchanges, looks well positioned to emerge as one of the top smart contract cryptos.

The Motley Fool owns shares of and recommends Ethereum. The Motley Fool has a disclosure policy.
Many or all of the products here are from our partners that pay us a commission. It’s how we make money. But our editorial integrity ensures our experts’ opinions aren’t influenced by compensation. Terms may apply to offers listed on this page.