This Crypto Has Quadrupled Investors' Money in a Year 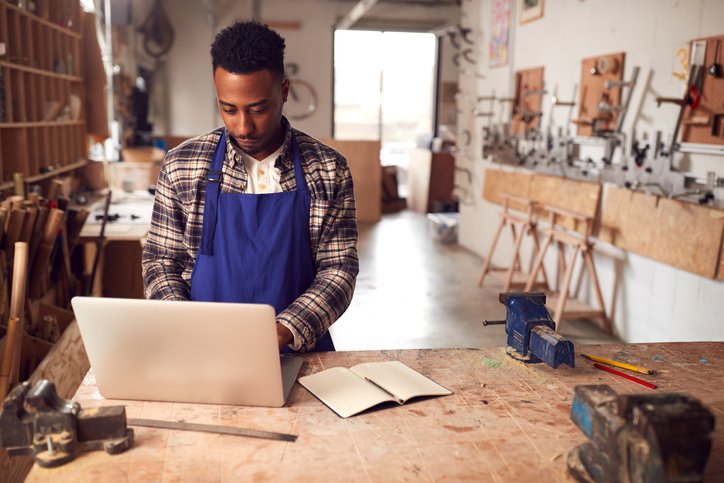 Should you jump on the XRP bandwagon?

There have been dramatic gains in cryptocurrency prices across the board in the past year, even if you factor in the slump we've seen in recent months.

What are Ripple and XRP?

Ripple is a company that wants to use blockchain technology to improve payment processing, primarily for financial institutions.

Its coin, XRP, is one of the ways it does that. XRP is faster, cheaper, and more sustainable than Bitcoin (BTC). Granted, that can be said about many of the digital currencies that followed in the footsteps of the first-mover and crypto grandaddy.

Where Ripple really stands out is its existing deals with banks and financial institutions. It has over 300 such partnerships, including with:

Rather than disrupting the banking sector from the outside, Ripple chose to work with the major players to integrate blockchain technology from the inside.

Another thing that's unusual about Ripple is that it has pre-mined all of its coins. Unlike Bitcoin, 100 billion XRP were produced at the outset. These are being gradually released onto the market. In contrast, new Bitcoins will continue to be mined until it reaches its maximum supply of 21 million in around 2140.

Here's what you need to know about Ripple in a nutshell:

Ripple and the SEC

At the end of 2020, the SEC announced it was taking action against Ripple. The case is still ongoing and hinges on whether XRP is a cryptocurrency or a security.

The SEC argues that XRP is a security, and should have been registered as such. Ripple argues that it is a cryptocurrency like Bitcoin or Ethereum (ETH), which the SEC has defined as commodities. Its lawyers also say the SEC waited too long to bring the case. It allowed the company to build its business and customer base for several years before it stepped in.

It isn't clear how long the proceedings will continue. We may see a decision later this year, but Ripple could have this suit hanging over its head for years to come. If Ripple loses, it could decimate the currency's value and would have a knock-on effect for the whole industry.

If you're a U.S. resident, it's not easy to buy XRP right now. Many exchanges de-listed it due to the SEC action. For those who can purchase XRP, here are a few questions to ask yourself before you buy this cryptocurrency:

Ripple is an interesting investment because it has a serious business proposition and a strong management team behind it. But don't get too carried away by the possibility of quadrupling your money. You could just as easily lose it all, especially if the SEC's case is successful.