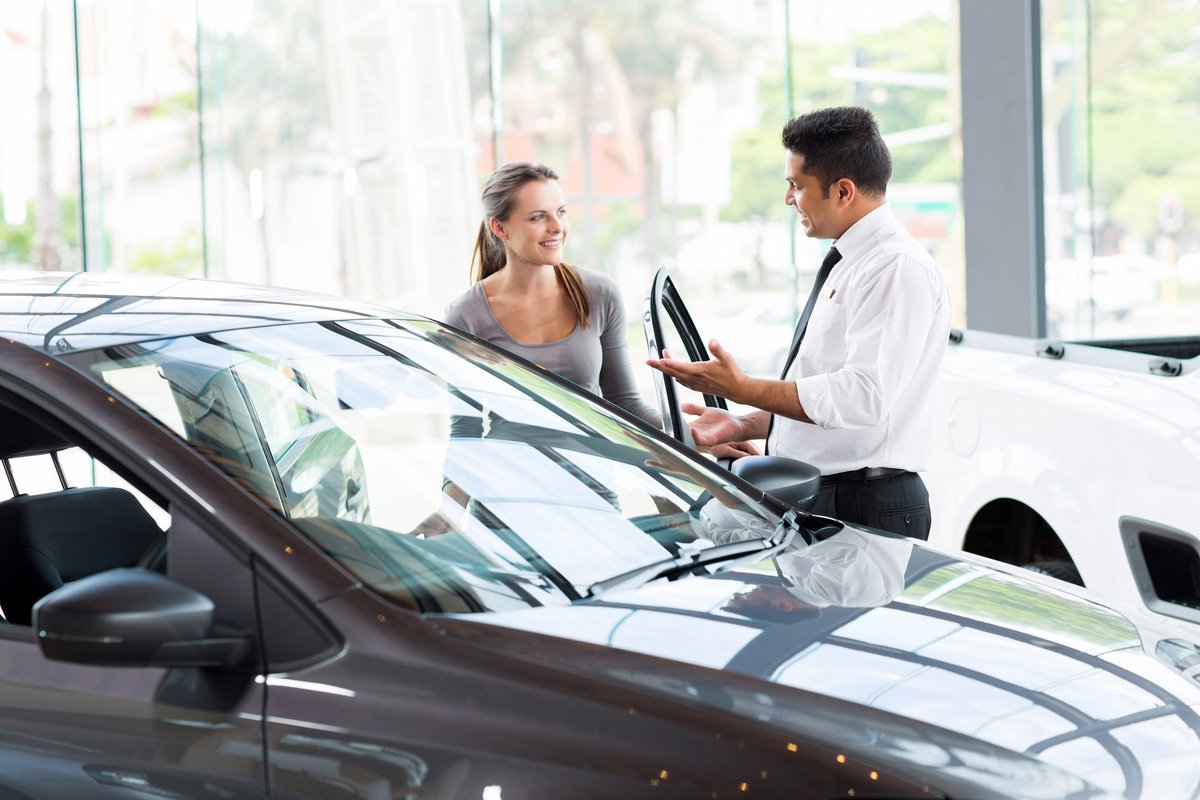 Vehicle prices have soared. If you need a car, here are some options.

Pretty much any time the demand for a product exceeds the amount of supply available, prices have the potential to rise. Such is the case for vehicles right now.

In May, vehicle prices rose 5% compared to a year ago, according to the Consumer Price Index. And shockingly, used car prices rose 30% that same month.

That's an odd thing to happen. You'll often hear that cars lose a chunk of their value the moment you drive one off the lot, and it's true -- vehicles are typically assets that depreciate over time. But that's not happening today.

Microchip shortages have caused new vehicle production to slow down. And since there aren't enough new cars hitting the market, it's causing the value of older vehicles to climb. Edmunds reports that the average used car price reached $26,500 in June, up from 27% a year prior.

All of this means that now's not a great time to buy a car -- whether you're looking for a new or used one. But what if you have no choice but to get a car now (say, because your old one stopped running and you can't get to work without a replacement)?

Zach Shefska, CEO and co-founder of the online car-buying community YAA, has some advice in that regard. Here are a few things he recommends if you're stuck having to get or replace a car and you can't wait for prices to come down.

1. Look at leasing instead of buying

Leasing a car may not leave you with a lower payment every month. But one thing it will help you avoid is negative equity a few years down the line.

Remember, it's common for vehicles to lose value in time, not gain it. What's happening today with used car values is really an anomaly. If you lease a car, you'll have the option to trade it in for a new model in three years rather than get stuck with a used car that could not only lose value, but decline to the point where you'd need to put a lot of money into it just to get it to run.

2. Get a pre-purchase inspection for a used car

The danger in getting a used car is that you could end up with a vehicle that's not in as good condition as you think it is. But one way to avoid that is to get a pre-purchase inspection.

It's the same concept as getting a home inspection before buying property. The roof might look fine, but it may secretly be failing. So having an inspection could spare you from buying that home and getting stuck with a costly repair right afterward.

Once you get some reassurance that the used car you're looking to buy is, in fact, in decent shape, you should feel more confident going through with the purchase. Besides, buying a used car over a new one could mean paying less money for car insurance since it costs less to replace a used vehicle than a new one.

3. Be sure to negotiate

Car dealerships have a tendency to add all sorts of features and accessories to new cars, which can drive their already-expensive cost up. Don't resign yourself to paying for these features. Rather, speak up and negotiate. If there's a feature you don't want or need, get it removed.

Though now isn't an ideal time to get a new car, you may be stuck going that route. Weigh your options carefully before leasing or buying a car to avoid spending more than you have to.