Mortgage Refinance Demand Plunges to Lowest Level in Over a Year 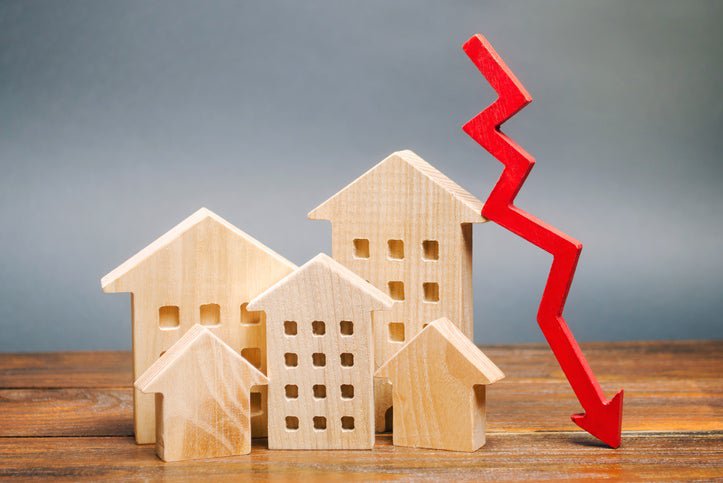 Refinance rates have climbed recently -- and that could explain why homeowners aren't pursuing new loans.

There was a point last year when mortgage lenders were completely inundated with refinance requests. But now, things seem to be slowing down.

Applications to refinance a home loan fell 5% last week, according to the Mortgage Bankers Association. In fact, refinance activity has now decreased for nine out of the past 10 weeks. All told, refinance demand was 31% lower last week than it was a year ago, and it reached its lowest level in over a year.

A big reason homeowners are hesitant to refinance? Rates aren't as attractive as they were in the latter part of 2020 or the beginning of 2021. At the start of the year, the average refinance rate for a 30-year fixed loan was well under 3%. As of this writing, it's sitting near 3.4%.

Of course, refinance rates aren't the only thing to have risen in the past two months. Purchase mortgage rates have also climbed. But generally speaking, rates for refinances are a bit higher than new home purchases, so current mortgage borrowers may not like what they see.

There's also another possibility to consider -- many homeowners who were eligible to reap savings by refinancing already did so when rates were lower. At this point, there may be fewer refinance candidates out there.

Refinancing a mortgage could still make sense, even though rates are higher than they were a few months ago. Before you decide today's rates don't make sense for you, run some numbers to see how you could save.

Generally speaking, refinancing makes sense if you can lower your loan's interest rate by at least 1% and plan to stay in your home long enough to recoup your closing costs. These are the various fees you'll pay to finalize your refinance.

Say you're charged $5,000 to refinance, but you manage to lower your monthly payments by $250. That means it will take you just 20 months to break even, which really isn't bad if you plan to stay in your home for the next 10 to 15 years. On the other hand, if you think you might move to a new home in a couple of years, refinancing probably won't make sense.

Finally, you may be able to get a great deal if you present yourself as a strong borrowing candidate. That means having a high credit score (at least in the mid-700s), a low level of existing debt, and a steady job.

A lot of homeowners have shied away from refinancing lately, but it could still be a smart move. Rather than fixate on the fact that rates have climbed recently, figure out how much you could save and see if refinancing is worth it for you.