New Construction Homes Are Being Sold for Less Than Existing Homes. Here's Why 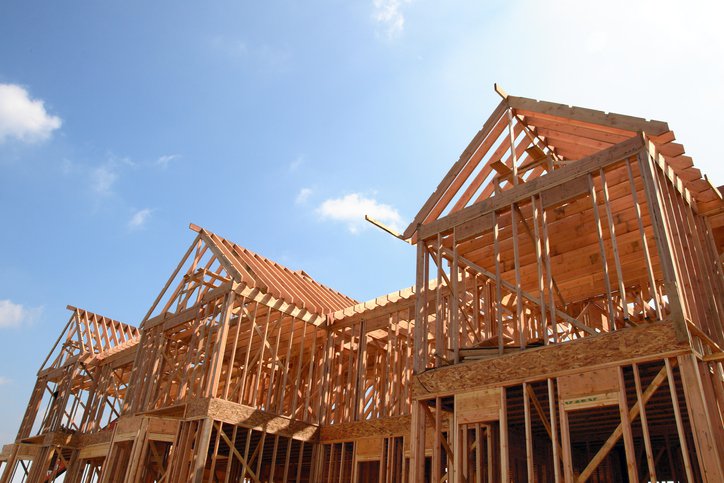 The reason new construction home prices are coming in lower than existing homes may surprise you.

It's no secret that U.S. home prices have soared over the past year. That extends to existing properties on the market as well as new construction homes.

But an odd trend has emerged in March's housing data. The median price of a new construction home was lower than that of an existing home that sold that month.

Why new construction may seem like the more affordable choice

The number of existing homes priced between $100,000 and $250,000 that sold in March dropped 10% from a year prior not because there was less demand, but because the inventory wasn't there. By contrast, the number of homes priced between $750,000 and $1 million that sold in March climbed 82% from a year prior. And sales of homes listed at $1 million or more were up 108% in March.

The result? It might appear as though new construction is the more affordable option these days, when in reality, it's still pretty expensive.

Should you buy new construction?

There are benefits to purchasing a newly-built home. In some cases, you may get the opportunity to customize certain aspects of that home to suit your taste or your needs. That's easier than having to deal with renovations after you move in.

New construction homes also, by nature, tend to require fewer major repairs early on, since all systems and appliances are new and typically come with warranties. This doesn't mean nothing will go wrong when you buy new construction, but you can generally bank on not having to replace your fridge or water heater within a year of moving in.

But there are drawbacks to new construction, too. For one thing, if you want to upgrade features in your home, you'll probably pay a lot right now given the cost of building materials. And you'll also be forced to accept whatever price your builder quotes you. When you renovate an existing home, you can shop around with several contractors to find the best deal.

Also, to buy new construction, you may need a larger down payment than you would with an existing home. With the latter, a mortgage lender might let you put down 10%. But with new construction -- especially a home you're customizing -- a 20% down payment is generally required. That means you'll have to come up with more cash at closing.

New construction homes might seem like the cheaper alternative these days based on March's numbers, but that data is a bit skewed due to a lack of starter homes and lower-priced properties on the market today. You may decide that new construction is right for you, but don't expect it to be a bargain.