This Trap Could Cost You When Buying New Construction 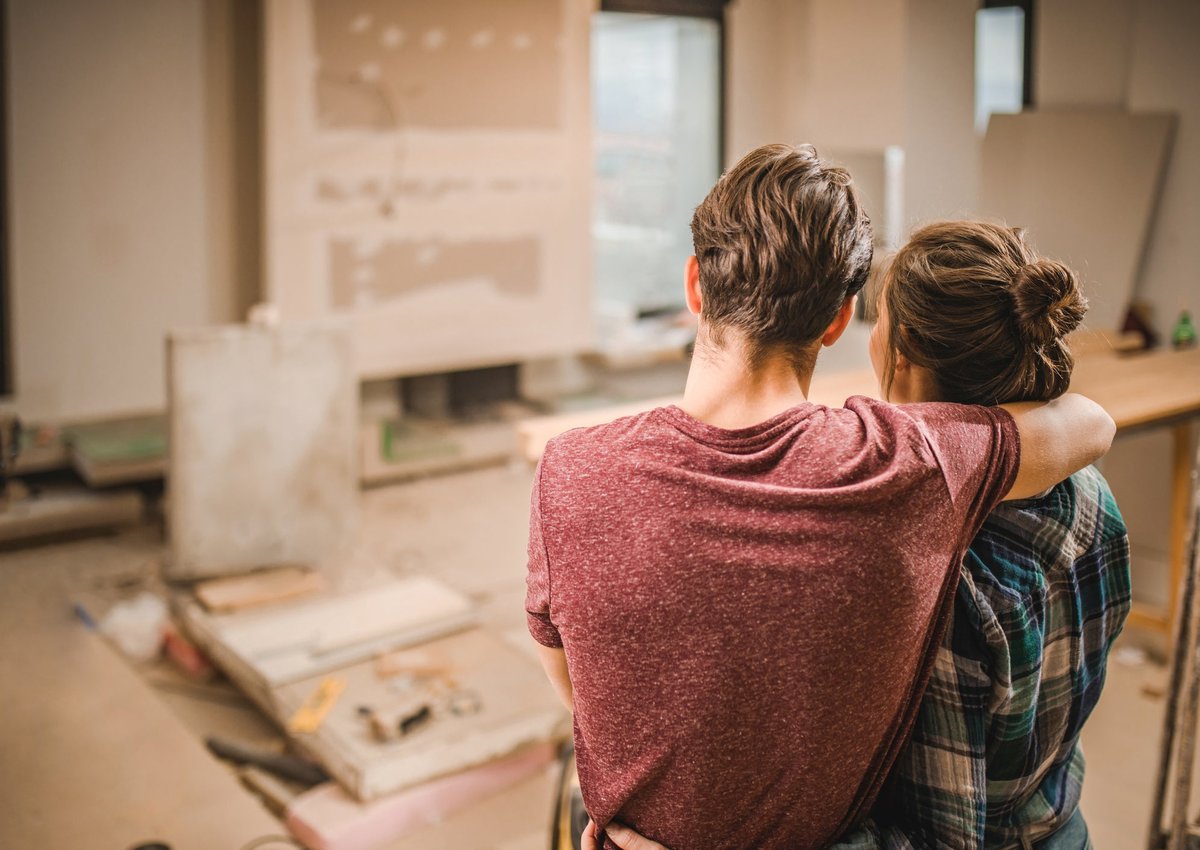 If you're not careful, you could end up spending a lot more money than necessary.

When my husband and I bought our new construction home a little over 10 years ago, we knew we wanted to make certain upgrades during the building process. For example, our builder wanted to put basic appliances into our kitchen, but we were hoping for higher-end ones, so we opted to upgrade.

It's common to upgrade during the building process when you're buying new construction. That way, your home is set up the way you want it when you move in, and you don't have to deal with renovations once you're settled.

But in some cases, upgrading during the building process doesn't make sense. Here's why.

It's all about cost

When you live in a home and want to make improvements, you can talk to multiple contractors, gather quotes, and go with the most cost-effective option. But when you buy new construction and want to upgrade during the building process, you could end up paying a lot more money for one big reason -- you don't get choices. Rather, you're stuck with the price your builder quotes you. And that price could end up being inflated.

That was the trap we ran into while having our home built. For example, our builder wanted a lot of money to upgrade our kitchen countertops to granite. In the end, we paid his price because moving into our home only to have an unusable kitchen for a period of time didn't make sense for us. But we also chose to delay other less disruptive upgrades and tackle them after closing on our home.

One such upgrade was our master closet. We wanted a more extensive shelving system than what our builder included, but he wanted to charge us hundreds of dollars to put in more shelves. Since that was work we could do ourselves, we postponed the upgrade and redid our closet before unpacking our belongings.

A big benefit of buying new construction is getting a truly move-in-ready home. But if your builder charges a lot of money for upgrades, you may want to put some of them off. Otherwise, you could end up with a more expensive mortgage than you bargained for.

If the upgrade in question would be seriously disruptive -- for example, replacing your main level flooring and not being able to walk around indoors for a number of days -- then it could make sense to just pay your builder's price. But say you want to upgrade your guest bathroom. If you don't use that bathroom regularly, it could make sense to close on your home and tackle that project once you have the option to hire someone cheaper than your builder.

In fact, before you make any upgrades during the building process, get quotes from other contractors to see how much your builder is overcharging you. You may be able to use that information to negotiate with your builder. But in a new construction situation, builders know they have the upper hand, and some may not be very flexible on cost. Our builder sure wasn't, which is why we had him do as few upgrades as possible and put off the rest of that work until after we moved in.