Top Cities for Millennials in the Pacific Northwest 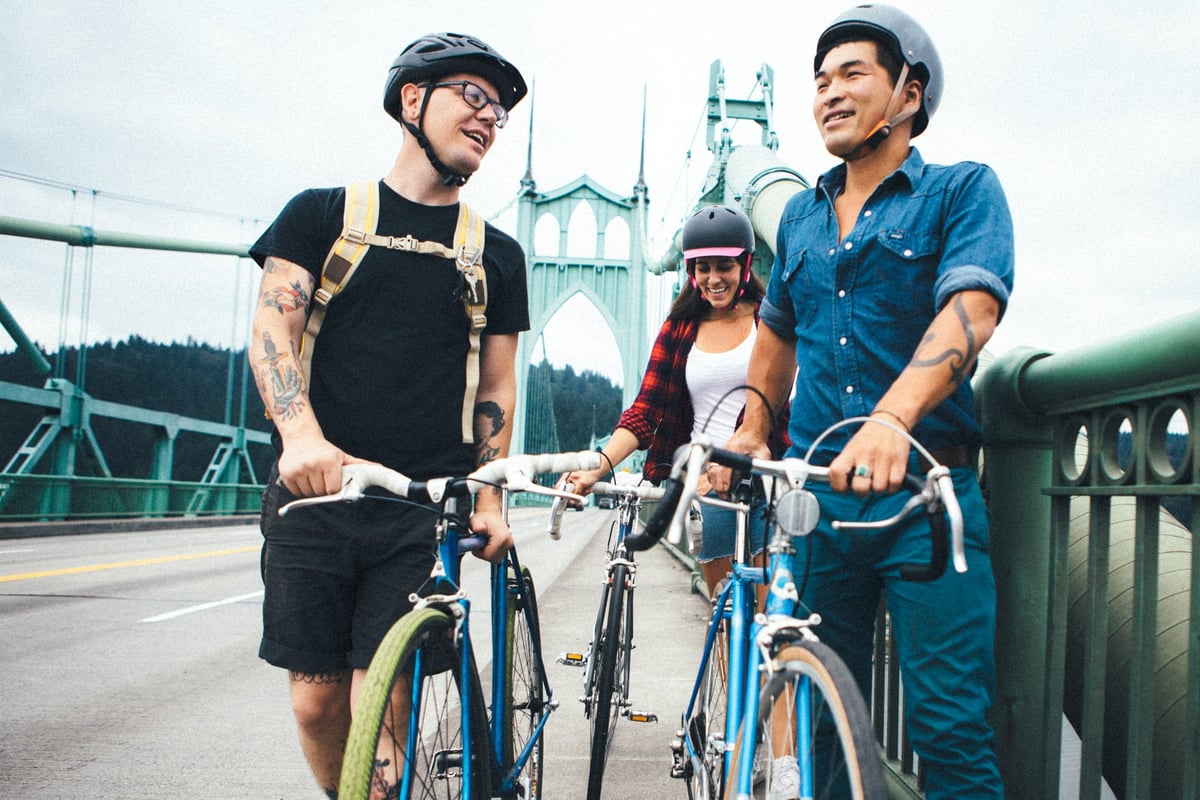 Millennials love the Pacific Northwest. If you're considering a move, check out these top cities to see if one might be right for you.

If you're a millennial considering a life-changing move, now's as good a time as any. Things may currently be a bit tight in the housing market, but even with inventory down and the number of buyers high, mortgage rates are still sitting near record lows. Clearly, it's a great time to lock in a low rate if you can manage to score your dream home.

As of 2019, approximately 36% of Seattle's population was made up of millennials. That high percentage is no coincidence. Millennials love Seattle's temperate climate and coastal scenery. Located on a body of water called the Puget Sound, Seattle has a bit of a San Francisco vibe. The piers downtown are popular social destinations, and the city offers all kinds of outdoor and water recreation. Seattle is also home to popular professional sports teams like the NFL's Seattle Seahawks, MLB's Seattle Mariners, and Major League Soccer's Seattle Sounders.

While there's no shortage of culture or things to see and do in Seattle, professionals will fit right in as well. The career-oriented millennial will find many top companies to choose from in Seattle, such as:

According to WalletHub's ranking of the best states for millennials, affordability, economic health, and quality of life were the categories that played the largest part in landing Washington State the No. 1 spot.

Sure, you could find cities within Washington that offer a lower cost of living than Seattle. Ultimately, however, we don't think you'll regret a decision to settle down in the Emerald City once you've experienced all it has to offer.

Many cities in the Pacific Northwest -- Seattle and Portland included -- have become home to numerous tech companies in recent years. The tech boom began in Silicon Valley in California, but with sky-high operating costs in the Bay Area, a lot of these companies have decided to seek out cheaper cities instead. These are just some of the largest employers in the Portland area today:

Besides an abundance of job opportunities in well-paying industries, millennials are also likely to appreciate the fact that Portland is one of the most eco-friendly and socially conscious cities in the country. It was one of the very first cities in the U.S. to ban the use of plastic bags at grocery stores, and almost a fifth of the city's population uses bicycles as either their primary or secondary mode of transportation. The agreeable climate in the Pacific Northwest helps to make this possible.

With a population of about 226,000, data shows that Boise was the fastest growing city in the U.S. from 2019 to 2020. If you're a millennial considering which hip city you might settle down and find success in, Boise, admittedly, may not be the first that comes to mind. But it offers a lot of the same appeal that Seattle and Portland do, with a growing tech scene, affordable cost of living, and proximity to nature.

Some of Boise's more prominent employers include:

Boise is a laid back city and definitely the most rural of the three on this list. You'll likely need a car to live there, as relying on city transport and bicycles might not be possible for your day-to-day travels. But if you're looking for a dynamic locale that's not quite as crowded as other top cities in the Pacific Northwest, Boise just might be worth a look.

Before setting out to buy a home in any new location, be sure to find a good real estate agent who knows the area well and will give you the best chance of success on your home search. The housing market out there today is a tough one to navigate, but patience, a good real estate agent, an excellent mortgage lender, and a compelling selection of cities to relocate to will make all the frustration worth it in the end.