Warning: If You're Moving to the Southwest With Kids, Watch Out for This One Issue 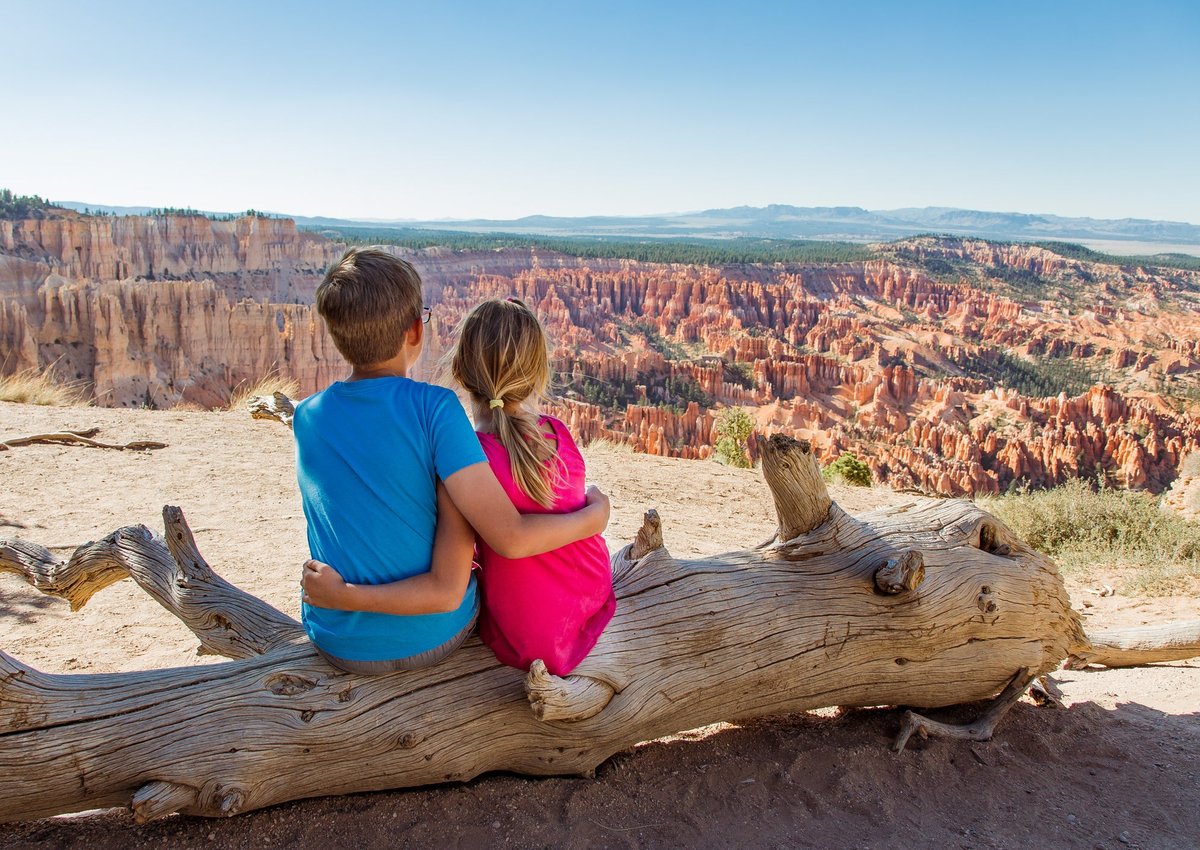 Have your sights set on the Southwest? Be sure to do your research before buying a home.

Moving to the Southwest has its advantages. For one thing, you'll generally get to enjoy a warmer climate, which is a good thing if you don't like the cold. And many cities in the Southwest offer a host of amenities and attractions that are great for adults and children alike.

But if you're looking to settle down in the Southwest, there's one issue you could run into when buying a home. And it's something you'll definitely want to try to avoid.

If you're a parent, your kids' education is no doubt important to you. But if you don't take the time to research school districts before choosing a city and buying a home, you could end up unhappy with your decision.

What's more, while living in a good school district is important when you have children, it's also important in general when you buy a home. Homes in highly-rated districts often have higher resale value than homes in poorly-rated or mediocre districts. In fact, your home is more likely to appreciate over time if it's in a sought-after district.

That said, the one thing you're apt to encounter if you're looking for a home in a highly-rated school district is a higher purchase price. Right now, home prices are inflated on a national level, but in areas with great schools, you might pay even more. Run the numbers to see how much house you can comfortably afford based on your income and existing debt obligations. You don't want to take on too high a mortgage in pursuit of a great school system for your kids.

How to find a great school district in the Southwest

Vetting a school district from afar can be a challenge, so it's important to know what tools to use. First, keep in mind that within a given city, there can be several school districts you might land in based on your neighborhood of choice. Figure out which specific district you're looking at based on where you think you'll settle down.

One good place to research school districts is GreatSchools. Simply put in an address and get ratings based on several metrics, like test scores and college preparedness.

You can also use Niche, which allows you to search for schools by zip code or by city. For example, if Phoenix is on your list, you can ask Niche to pull up a list of Phoenix school systems and see what grade has been assigned to each one. You can also sort by K-12 grade level (for example, elementary vs. high school) based on your kids' ages.

To give you an idea of what you might find, here are some great school districts in the Southwest:

If you're moving to the Southwest, you'll want a home that's both comfortable and affordable. But don't neglect to research school districts before making an offer. Otherwise, you might come to regret your decision.