2 Moves I Always Make After Dipping Into My Emergency Fund 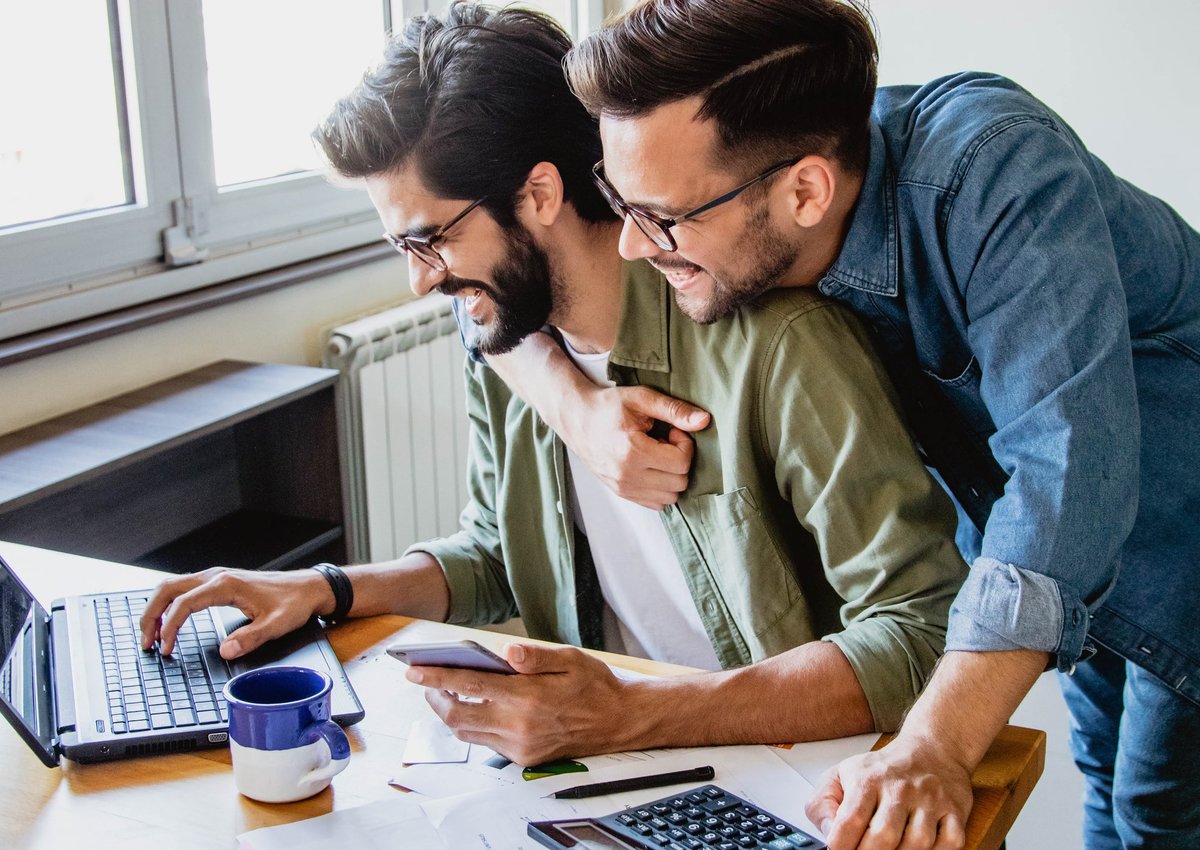 I don't like having to dip into my emergency savings. But when I do, here's how I recover.

As someone who's worked hard to sock away a nice chunk of money in savings, having to dip into that account is never easy. But sometimes, unplanned expenses pop up that my paychecks can't cover.

Just this summer, my air conditioning system went kaput without warning. I didn't have time to save up for a new one -- I had to replace it right away or otherwise subject my family to many sweltering days at home. At a price tag of roughly $7,000, I had to fall back on my emergency fund to cover that cost.

And that's just one example. As a homeowner, I'm all too familiar with having to take emergency fund withdrawals. But whenever I do have to remove money from savings, I make a point to do these two things afterward.

1. Figure out how many months of living costs I can still cover

As a general rule, it's a good idea to have enough money in emergency savings to pay for three to six months of essential living costs. That way, if you lose your job or run into a string of unplanned bills, you'll ideally have enough cash reserves to stay afloat without having to resort to debt.

Whenever I'm forced to dip into my savings, I crunch some numbers on an emergency fund calculator to see how many months of bills I'm left with. That clues me in as to how quickly I need to replenish my savings.

Now in the interest of full disclosure, I'm not comfortable only having six months' worth of bills in savings. I tend to try to keep my emergency fund balance closer to a year's worth of bills.

The reason? Not only is my income variable, but as someone who's self-employed, I'm normally not entitled to unemployment benefits. And because I'm responsible for a home, a vehicle, children, and a dog, I feel I need extra protection in the form of a higher emergency fund balance.

At the same time, the $7,000 withdrawal I just took still leaves me with more than six months' worth of bills in the bank. So I don't feel the need to start massively slashing expenses to put that cash back right away. Instead, I'll aim to do it in time.

2. Map out a plan to replenish the money

Every time I take a withdrawal from my emergency fund, I set the goal of putting that money back. And so now, I'm working on replenishing a $7,000 withdrawal.

The approach I take to replenishing my emergency fund tends to depend on the amount of the withdrawal I take. For a smaller withdrawal -- say, $500 to finance a home repair that's less extensive -- I'll often figure out a way to cut back on some near-term spending to get that money back into savings. For a larger sum like the one I'm dealing with now, it'll generally be a combination of spending less and working more, with an emphasis on the latter.

Since I don't lead the most extravagant lifestyle, there are only so many bills I can cut back on without being miserable. And so I generally find it easier to put in more hours on the job than reduce my somewhat limited leisure spending.

Even though the point of an emergency fund is to have a cash source available for unplanned expenses, having to take withdrawals can still be disappointing. If you're forced to tap your savings, it'll help to take the above steps afterward so you can figure out your next move.