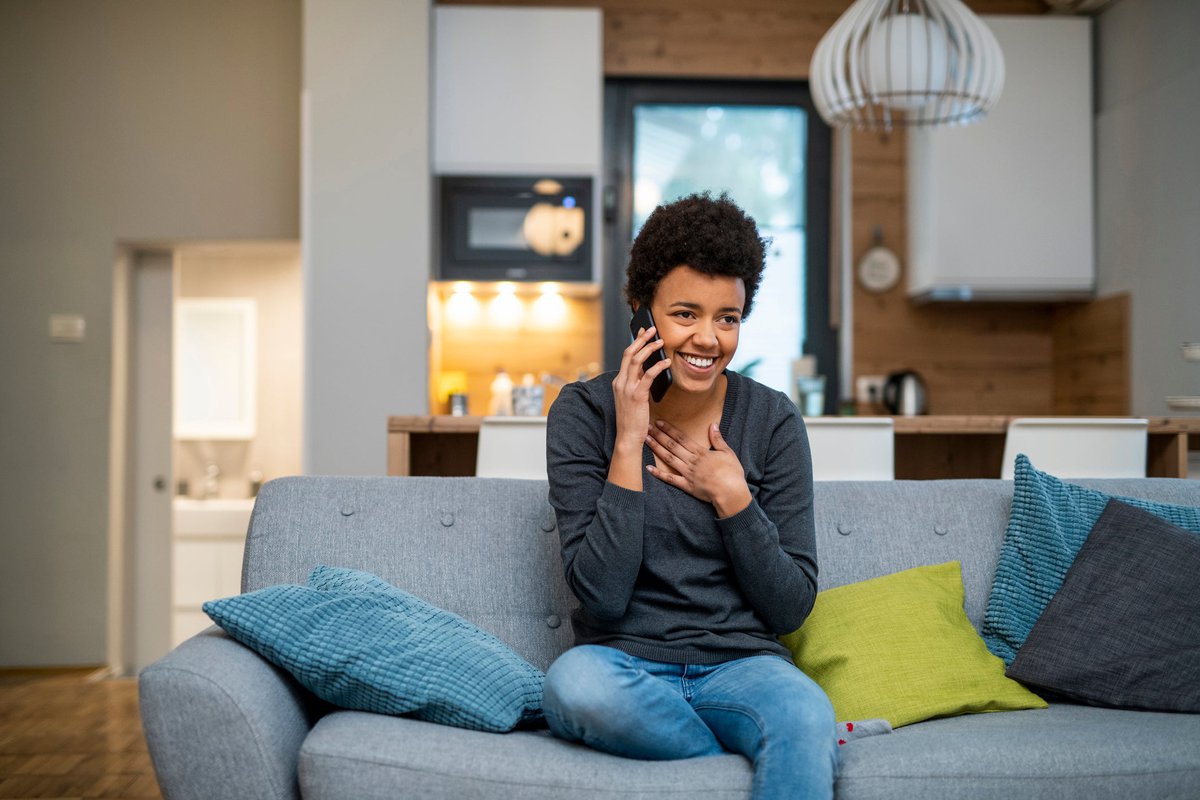 Indiana residents fought back when their state pulled boosted jobless benefits -- and they won.

Earlier in 2021, the coronavirus outbreak wrought serious havoc on the U.S. economy. Millions of people were out of work, and with extremely limited vaccine availability, getting back into the labor force was, frankly, a dangerous prospect. Plus, many states' pandemic-related restrictions prevented businesses from opening in full.

When vaccines became more readily available, restrictions and mask mandates were largely lifted in an effort to reopen the economy. A lot of jobs were added in May and June. And while the national unemployment rate is still higher than before the pandemic, it's lower than it was earlier in 2021. Despite vast economic improvement, the $300 weekly unemployment boost approved in March is set to continue through early September. Many states are ending that boost ahead of schedule, on the premise that boosted benefits are keeping people out of the workforce.

Indiana was among those wanting to end boosted benefits before their September expiration date. But state residents fought back -- they sued the state to have boosted benefits restored. A judge agreed with those residents, and around 25,000 unemployment payments have hit bank accounts to give back to jobless workers the $300 boost the state pulled. Indiana residents are entitled to $300 a week retroactive to June 26, when they initially expired.

While some states are experiencing labor shortages, the overall U.S. economy is down millions of jobs compared to the number available before the pandemic. Pulling the plug on unemployment boosts may therefore cause hardship for people in the states that have done so.

It's easy to point a finger at boosted benefits as the reason so many workers haven't found jobs in the improving labor market. But other issues also keep the jobless from going back to work. One such issue is a lack of access to affordable childcare. Full-time care wipes out too large a chunk of income for many low-wage earners. Some parents may need to hold off on re-entering the labor force until August or September, when schools open and childcare becomes free for much of the day.

Health concerns may also be keeping people from getting jobs. Not everyone is eligible for a coronavirus vaccine, and those who aren't may not want to expose themselves to the maskless in order to collect a paycheck.

Indiana isn't the only state where residents have gotten their boosted benefits reinstated. Maryland was recently ordered to bring the boost back as well, and lawsuits are pending in Texas and Ohio.

While the U.S. economy is finally in a better place, that doesn't necessarily make the case to take that $300 lifeline away from the jobless. The reinstating of boosted jobless benefits only drives home that point.