3 Times Being Frugal Has Backfired on Me 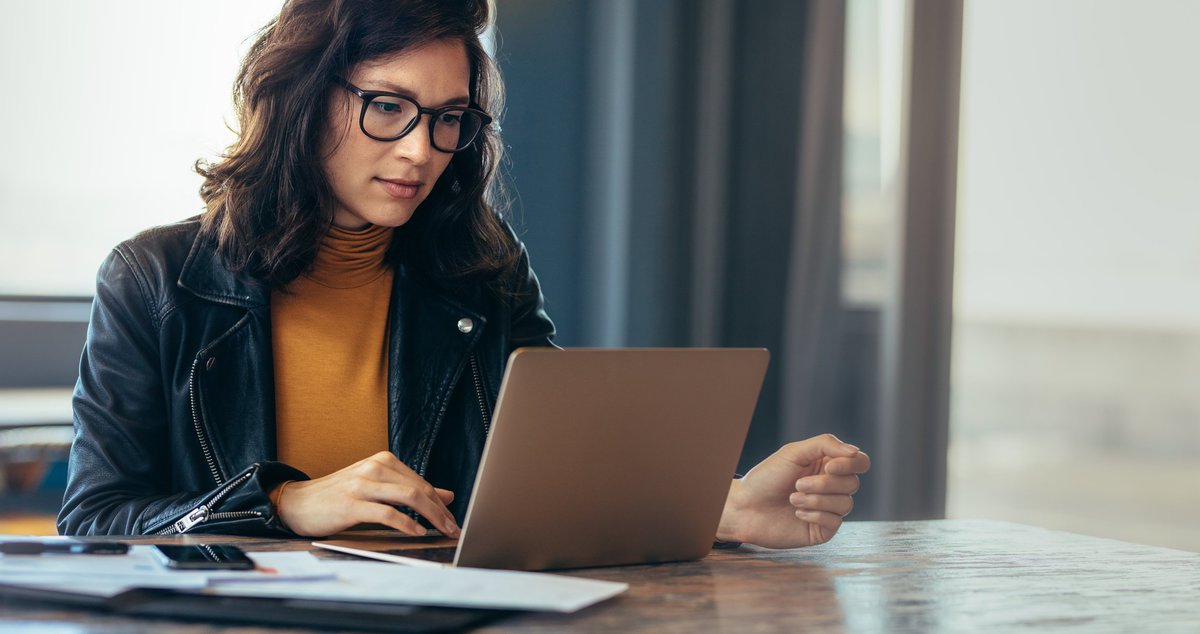 Sometimes, spending more can save you money in the long run.

Generally speaking, I consider myself a pretty frugal person. I follow a fairly tight budget and aim to save money whenever I can.

But in the past, my efforts to spend less and save more have come back to bite me. Here are three purchases I went cheap on that I later regretted big time.

I paid about $2,500 for my first car, and at the time, it seemed like a good deal. The car didn't have a ton of mileage on it and it appeared to be in pretty good condition (save for the sunroof that leaked every time it rained). I drove that car all around town and took it on several road trips during the first six months I owned it. But then disaster struck.

One day, I was driving on a local highway and the person in front of me stopped short. I hit the brake but couldn't fully stop my car in time, and I wound up bumping into her at a very low speed. Her car was totally fine -- not even a scratch -- while my car imploded. The hood crunched inward, both airbags deployed despite it having been a very low-impact crash and the fact that no one was in the passenger seat. And at one point, I'm pretty sure the engine started smoking. Needless to say, that was the end of the car, which means I spent $2,500 on a vehicle that barely lasted more than half a year.

In hindsight, buying a cheap car was not a good idea, because clearly, it either wasn't made well to begin with or had sustained damage previously that caused it to crumble during a minor accident. I wound up having to dip into my savings for a down payment on a new car, which was a bummer given that I'd only recently plunked down $2,500 for my destroyed one.

As someone who earns her income with writing assignments, you'd think I'd give myself some leeway to buy a decent laptop. But a few years back, I needed a new computer and found one on sale at my local big box store. The deal seemed too good to be true -- $400 for a functional machine that would serve my work-related needs -- so I decided to go for it.

Fast forward about six months, and that laptop was already giving me problems. All told, it barely lasted a year, and while I didn't spend a ton of money on it, I felt silly having wasted $400 when I instead could've put that cash toward a better computer with staying power. In fact, my next laptop cost me three times as much, but so far, it's lasted me three years and counting.

Back when I was training for my first marathon, I used to go through sneakers like crazy, and at roughly $90 a pop, it was starting to become an expensive habit. At one point, I decided to buy a cheaper pair of sneakers and see how well they stood up. After a week of using them, I started having arch and ankle pain -- something I hadn't experienced with my previous running shoes.

I decided to buy another pair of my go-to sneakers, and sure enough, that did the trick. It turns out there's a reason some running shoes cost $90 and others cost $35. But at 30 miles of running a week, I wasn't willing to have my body pay the price to save a little money.

To this day, there are still certain things I refuse to spend a lot of money on. I wear leggings on a daily basis, for example, and while many friends of mine pay $30 or more per pair, my $9 leggings do just fine. I also won't spend a lot on clothes for my kids. Between them ripping, staining, and outgrowing their stuff, I'd rather go cheap so that when I have to throw out a T-shirt three months down the line, I don't get annoyed.

But there are some expenses it does pay to invest in, as I clearly learned. And the next time I need a vehicle, computer, or new pair of sneakers, I won't hesitate to spend a little extra money.