3 Times It Pays to Take a Pay Cut 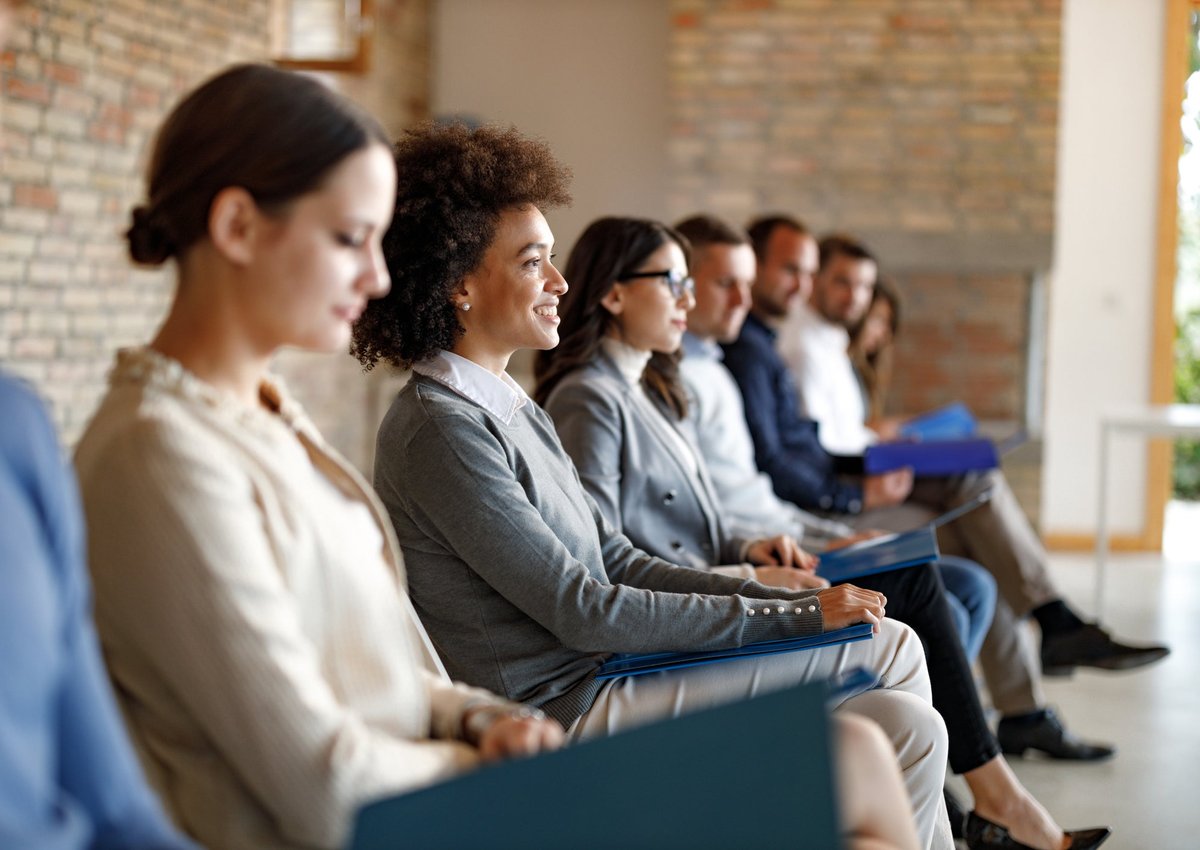 Many of us strive to grow our earnings over time, whether by seeking out promotions or hopping from company to company in the hopes of snagging raises. And there are many benefits to earning more money, like gaining financial freedom or having the ability to pay off debt and pad your savings account.

But in some cases, it actually pays to take a step backward on the salary front. Here are three situations where it makes sense to take a pay cut.

1. When it can lead to a better job

Sometimes, you have to take a step backward in order to go forward. If you've landed in the wrong industry, you may need to start over in a different field and take a pay cut in the process. But if that move eventually leads to a better job and career, then it's worth doing.

Say you're earning $60,000 a year at a dead-end marketing job and decide to learn some new skills and get a job in accounting. You may initially have to accept a lower salary for a junior role -- say, $50,000 a year. But if taking that pay cut positions you to boost your salary to $75,000 within four years, then it's a move that may be financially worthwhile.

2. When your health is suffering due to your job

Some jobs are more stressful or physically demanding than others. If your job is harming your health in any way, then taking a pay cut to get yourself a better one is a move worth making. If you continue to push yourself to stay in a toxic or unhealthy environment, you could wind up with costly medical bills and long-term repercussions that just aren't worth any amount of money.

3. When it means lowering your expenses substantially

Some companies are more flexible than others when it comes to things like remote work and customized schedules. If you're able to get a more flexible job in exchange for a pay cut, you may come out ahead financially if doing so allows you to slash some of your living costs.

Imagine you currently spend $3,000 a year to commute to work. If you take a $2,500 pay cut but get a job that's fully remote, you'll actually gain money in that scenario. Plus, a more flexible job might allow you to cut down on childcare expenses, which can be a huge strain on parents' budgets.

Earnings at a job don't always have to follow a consistently upward pattern. You may, at several points in the course of your career, land in a position where you're being asked to accept a lower salary than what you're currently earning. In some cases, taking a pay cut won't make sense. But don't make that assumption off the bat. Instead, take a look at the big picture because there may be plenty of scenarios where a pay cut is ultimately the right move for you.