65% of Consumers Think the Economy Is on the Wrong Track. Are They Right? 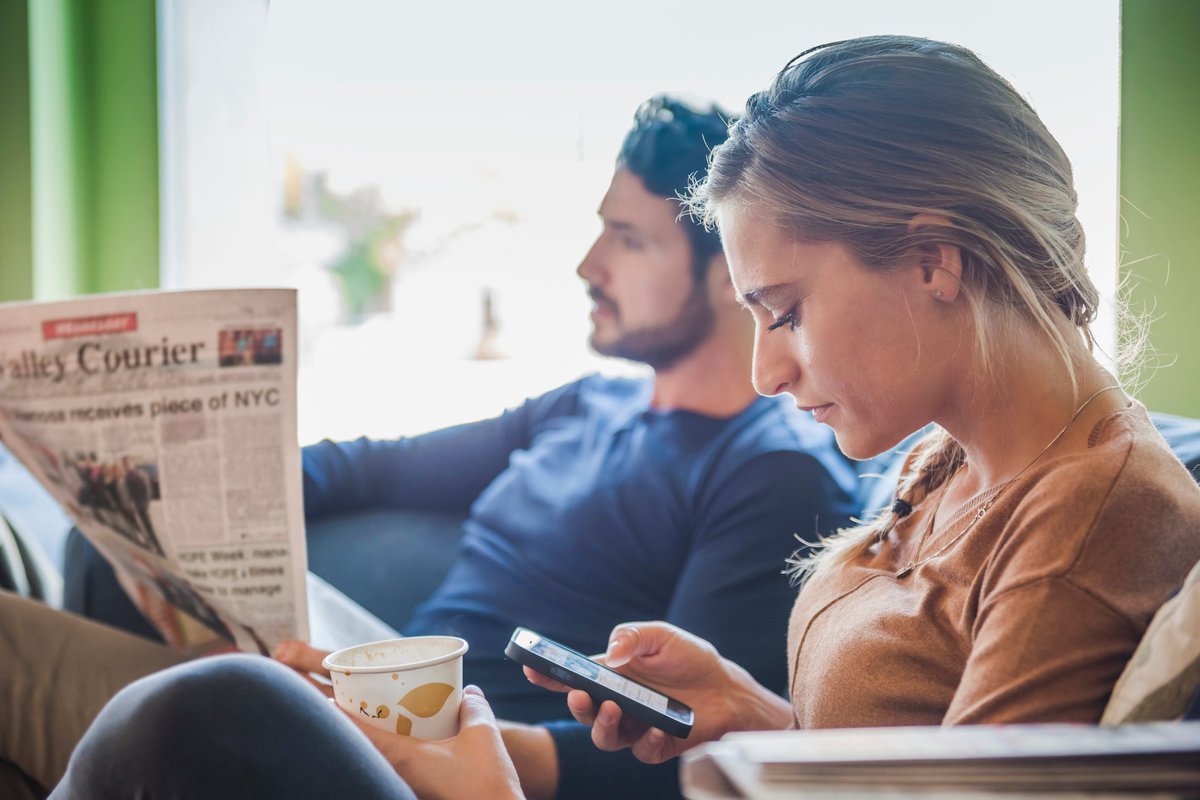 A lot of people have a negative view of today's economy. Should they?

When the coronavirus pandemic first struck back in early 2020, millions of jobs were shed within weeks as lockdowns ensued and consumers were instructed to stay home to the greatest degree possible. Things have improved tremendously since that point, though.

In October, the national unemployment rate fell to its lowest level since the beginning of the pandemic. At the same time, the economy is currently loaded with job openings, so much so that many industries are actually struggling with labor shortages.

But despite this progress, 65% of consumers say the economy is on the wrong track, according to Fannie Mae's most recent Home Purchase Sentiment Index. Incidentally, only 30% of people think now's a good time to buy a home. While sky-high property values may be playing a role in that line of thinking, for some potential buyers, economic uncertainty could be holding them back from making an offer and applying for a mortgage.

But should consumers really have such a negative outlook? Here's the scoop.

On the one hand, the U.S. economy has made tremendous strides since the start of the pandemic. But there are a few factors that may be fueling consumers' negative outlook.

For one thing, the jobless rate is still a lot higher than it was before the pandemic began. Secondly, the rate of inflation has jumped substantially this summer, driving the cost of goods and services upward.

Nowadays, consumers are paying more money for everything from essentials to luxury purchases. And the more they're forced to spend on the former, the less money they'll have on hand for the latter.

Now what's interesting about inflation is that while it may seem like a bad thing, and it may be causing a lot of people a world of financial stress, it can actually be a sign of a healthy economy. A big reason we're dealing with such intense inflation right now is that many supply chains were disrupted during the pandemic and haven't caught back up. At the same time, consumers have more money to spend now than they did earlier in the crisis. And so prices are rising because demand is exceeding supply.

Buying a home in today's economy

It's understandable that some people may want to hold off on buying a home until inflation settles down and the economy stabilizes even more. Waiting to buy could also mean not having to pay such sky-high prices.

It's also important for consumers to realize that today's economy may not be in as poor shape as they think it is. That shouldn't necessarily change financial behaviors -- but it may give some people more peace of mind as we continue to navigate these interesting times.

Consumers who want to spend more conservatively in the coming months, whether in terms of buying a home or everyday purchases, are more than justified. Inflation should settle down eventually, as should home prices. It may just take a while to get there.