Amazon's Kicking Off Black Friday in October. Here's How to Avoid Going Overboard 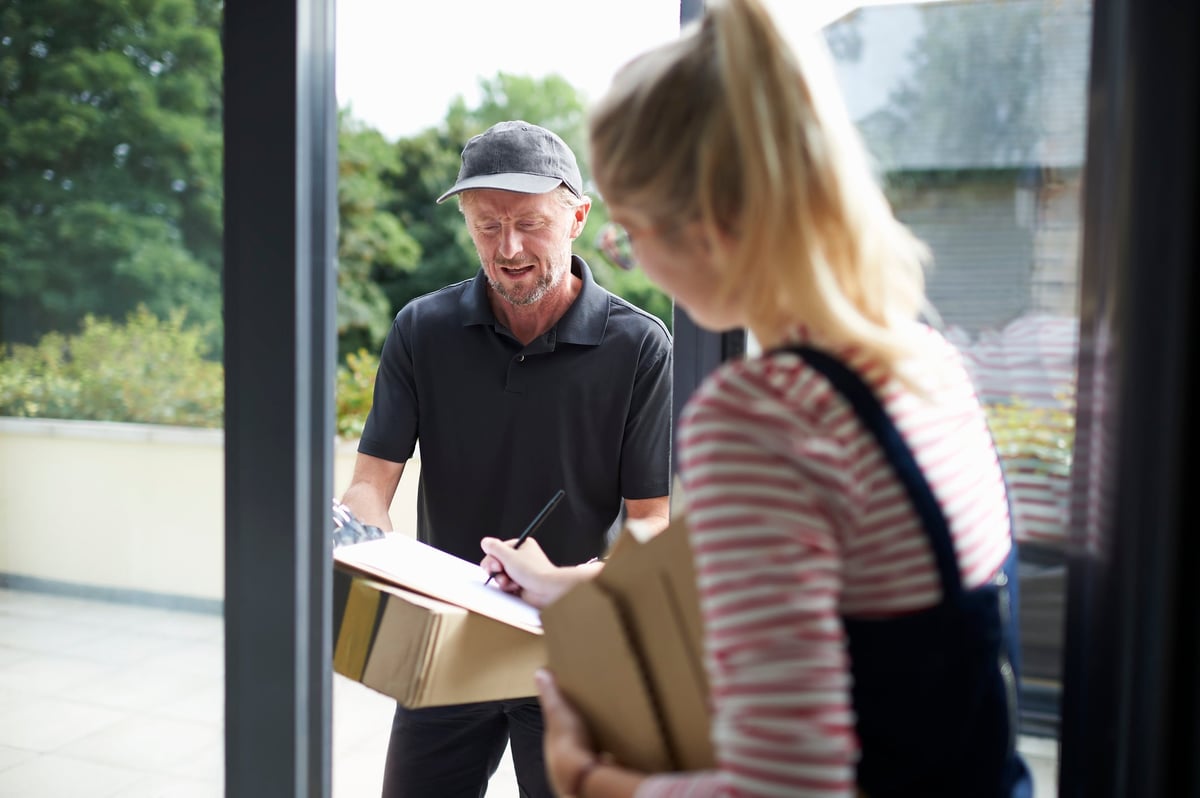 The Black Friday deals are starting early this year. Here's how to avoid busting your budget.

Many shoppers are familiar with Black Friday, otherwise known as the most anticipated shopping event of the year. Black Friday has historically been a prime time to snag discounts and load up on holiday gifts -- which explains why so many people routinely get up at the crack of dawn and wait outside big box stores for hours to get in on doorbusters.

This year, however, Amazon is getting the party started early. The online giant has already begun introducing Black Friday-type deals in an effort to jumpstart holiday shopping.

Why the rush? Part of it has to do with anticipated shopping bottlenecks. Supply chain issues abroad are already threatening to delay inventory for the upcoming holiday season. By spacing out its deals, Amazon is hoping to get ahead of that issue.

It's a smart strategy for a retailer with a history of luring in customers. The problem, however, is that at this point, many consumers have yet to pad their savings for holiday spending. So those who pursue Amazon's Black Friday deals in October may land themselves in debt in the process.

If you expect to do a fair amount of shopping on Amazon ahead of Black Friday, it's important to keep your spending in check. Here are some ground rules to follow.

1. Do your research before buying

Amazon may advertise its share of sales in the coming weeks. But it's not the only retailer in town.

Before you rush to buy something because it's tagged as discounted, take a look at competitors' sites (or visit those competitors' stores in person) and see if there's a lower price to be had elsewhere. Amazon has historically been very competitive when it comes to pricing, but that doesn't mean it will always have the best deal of the lot.

2. Make a list of the items you want to buy

You may see numerous deals hit your radar between now and Black Friday. A good bet is to set some priorities so you can focus your limited dollars on the things you want or need the most.

Take inventory at home and jot down the items you're hoping to snag on the cheap, whether it's a new laptop or some kitchen gadgets you've been wanting that would make meal prep easier. At the same time, make a holiday gifting list. That way, you can compare the deals Amazon puts out to the things you know you want to purchase. Having a list in place could make it so you're less likely to stray and buy things at random.

Though it's smart to save for the holidays all year round, many people don't (or can't) do that. Instead, they ramp up their efforts as the holidays near.

If you normally save for the holidays in October and November, but you're tempted to make purchases now because the deals are already rolling in, then you could end up having to carry a balance on a credit card to cover them. And that's a less than ideal way to kick off the holidays.

Instead, set a budget based on the amount of spending money your paychecks give you. And if you have some cash in savings to add to that total, feel free to do so.

Amazon's latest tactic could help many consumers avoid a last-minute holiday shopping crunch. At the same time, it could push some people to make poor financial decisions. If you're going to explore Amazon's early Black Friday deals, proceed with caution and stick to the above guidelines so you don't kick off the holidays dragged down by debt.