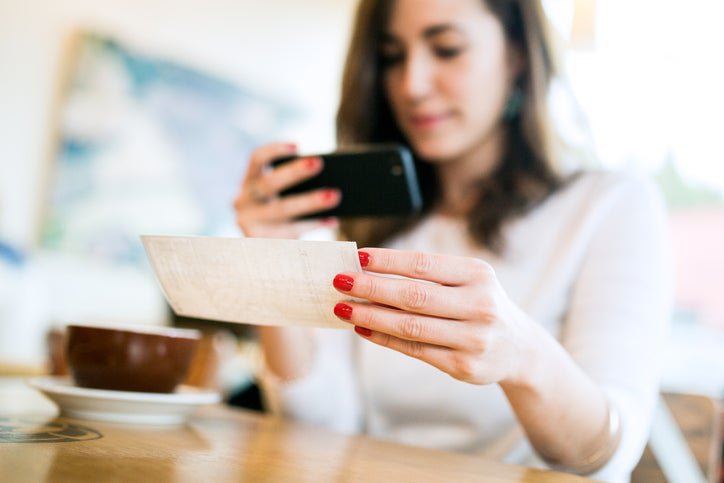 Jobless workers could be in for a real lifeline.

Millions of Americans have lost their jobs in the wake of the coronavirus pandemic, and many of those people don't have savings accounts to tap to make up for lost income. As such, a lot of jobless people are struggling these days despite the unemployment benefits they may be collecting.

Last week, Joe Biden revealed a $1.9 trillion coronavirus relief package called the American Rescue Plan. Not only does it include additional stimulus checks worth $1,400 apiece, but also extended and enhanced unemployment benefits. And if that proposal goes through, jobless workers could be in for a massive dose of aid.

The average worker would see most lost earnings replaced

Biden is proposing to boost unemployment benefits by $400 a week on top of what state benefits already pay. He's also proposing to keep that additional aid in place all the way through September.

Currently, jobless workers are only entitled to a $300 weekly unemployment boost through the middle of March. According to the Department of Labor, Biden's higher boost means the average worker out of a job will see 86% of his or her lost paycheck replaced. That may not be as ideal as 100%, but it's also a much higher replacement rate than state unemployment benefits alone. Benefits vary by state, however many only replace about half of a typical worker's missing paycheck.

Will Biden's proposal go through?

Biden will need the support of Congress to pass the American Rescue Plan, and enhanced unemployment has, in the past, been a major sticking point in negotiations. Republican lawmakers previously expressed concerns about increasing unemployment too much. They balked at another $600 a week boost like the one the CARES Act provided. Those opposed argued $600 effectively gave many jobless workers a raise, and as such, disincentivized them from returning to the workforce.

Biden's proposal, however, is more moderate. A $400 weekly boost won't give the average unemployed worker a raise, nor will it take the place of a typical lost paycheck in its entirety. It may, however, allow more unemployed workers to keep up with most of their bills until they're able to find work again. That could, in turn, help other people avoid income loss during the pandemic, too.

Many landlords, for example, aren't large property management companies. Rather, they're average people who make a living by collecting rent. If unemployment is boosted by $400 a week, it could help a lot of jobless folks avoid falling behind on their rent, thereby helping mom-and-pop landlords stay afloat.

It's too soon to predict whether Biden's proposal, in its current form, will get signed into law. What is clear, however, is that jobless people need help, especially given the state of the economy and the status of the pandemic. An extra $400 a week could serve as a lifeline and help many unemployed workers get through this very difficult time.