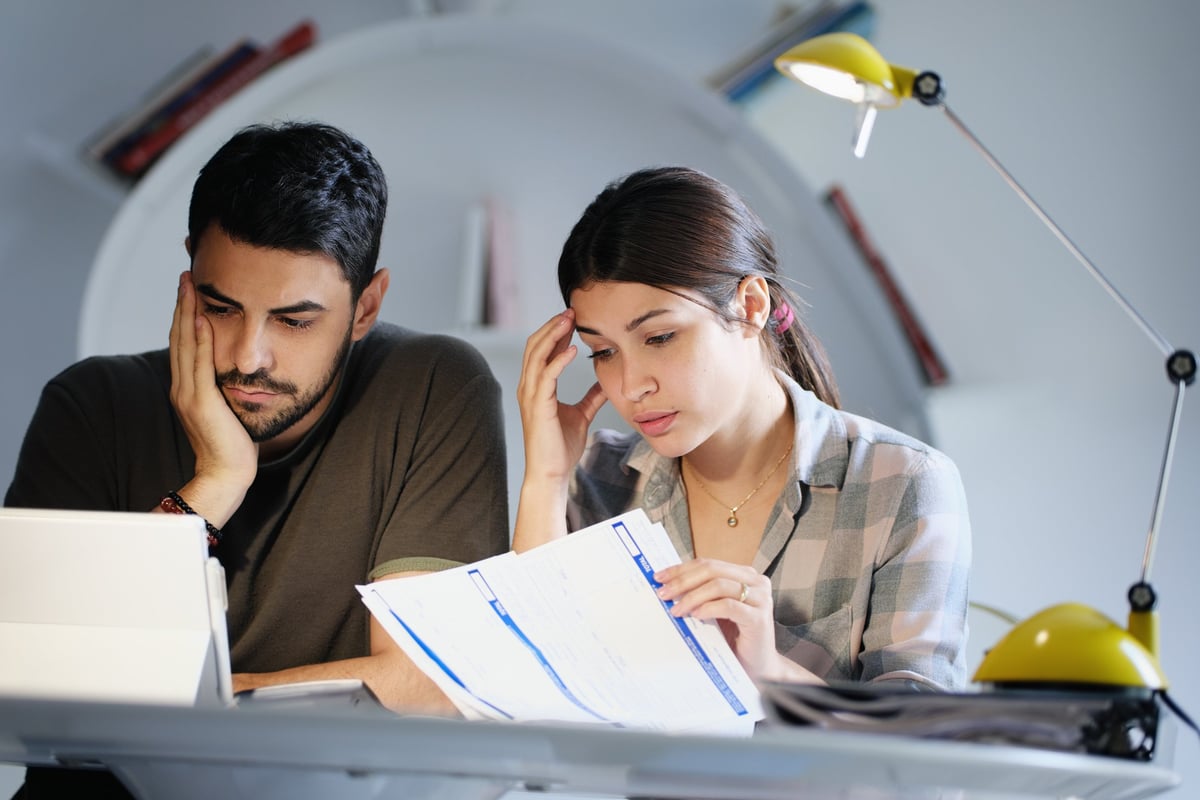 Millions of Americans who have fallen into poverty may be the forgotten victims of COVID-19 and the recession.

As Congress debates the need for a new stimulus package and politicians make the rounds on Sunday morning talk shows, millions of Americans have fallen into poverty, unsure where they will find their next meal.

For some Americans, the CARES Act passed by Congress this past spring represented a nice boost, a little extra money in the bank. But for others, it was a lifeline -- a way to pay rent and put food on the table.

The $2 trillion stimulus package provided cash to millions of Americans, increased unemployment benefits by $600 per week, and helped small businesses stay afloat. And for a while, it worked. People were able to keep a roof over their heads (and if they couldn't pay, there were programs in place to protect them from eviction). They were able to buy food and supplies so their children could learn from home.

At its peak, the expansion of unemployment benefits allowed about two-thirds of beneficiaries to more than replace their lost wages. For low-wage families struggling to find their financial footing, it was a boon.

According to researchers at Columbia University, the CARES Act helped stave off poverty for more than 18 million people as the pandemic killed hundreds of thousands of Americans and decimated the economy. Now that the CARES Act funds have been exhausted, the poverty level is higher than it was before coronavirus became a household word. Eight million more people are now living in poverty.

The poverty threshold for a family of four is $26,200, or $2,183 per month -- before taxes are deducted. Once a family has paid taxes, there is little left to pay for housing, groceries, transportation, clothing, and other necessities. It leaves Americans feeling hopeless and angry.

Add to the loss of income the issue of racial injustice. Analysts at the Universities of Chicago and Notre Dame report that the poverty rate among Black Americans is rising at a particularly brisk rate, precisely as protests over racial inequality pick up steam.

In fact, Blacks and Latinos are more than twice as likely to live in poverty than white Americans. Members of both minority groups are disproportionately employed in industries hit hard by COVID-19 and the resulting recession. Further, a disproportionate number of Black Americans live in Southern states known for low unemployment benefits.

The effect on children

Low-income families often lack the credit or savings to withstand a hit to their incomes. Once a crisis arrives, children experience the fallout, whether that means finding a new place to live or Mom and Dad going without meals so the kids can eat. Since May, the families of 2.5 million children have fallen below the poverty line. According to research, even short periods spent living in poverty can cause a child lasting damage.

As millions of Americans suffer in real and measurable ways, politicians in Washington D.C. continue to use the pandemic to score points with their base. Democrats complain about the GOP's unwillingness to pass a meaningful stimulus package, while Republicans fight among themselves and worry that Democrats will "get all the credit" if a stimulus package does pass. In the meantime, the president pulls out of negotiations hours before telling Congress to "go big."

It appears that everyone but elected officials sees a problem in need of an immediate solution. If there is another stimulus package, whether it will be enough to pull millions back out of poverty remains to be seen.