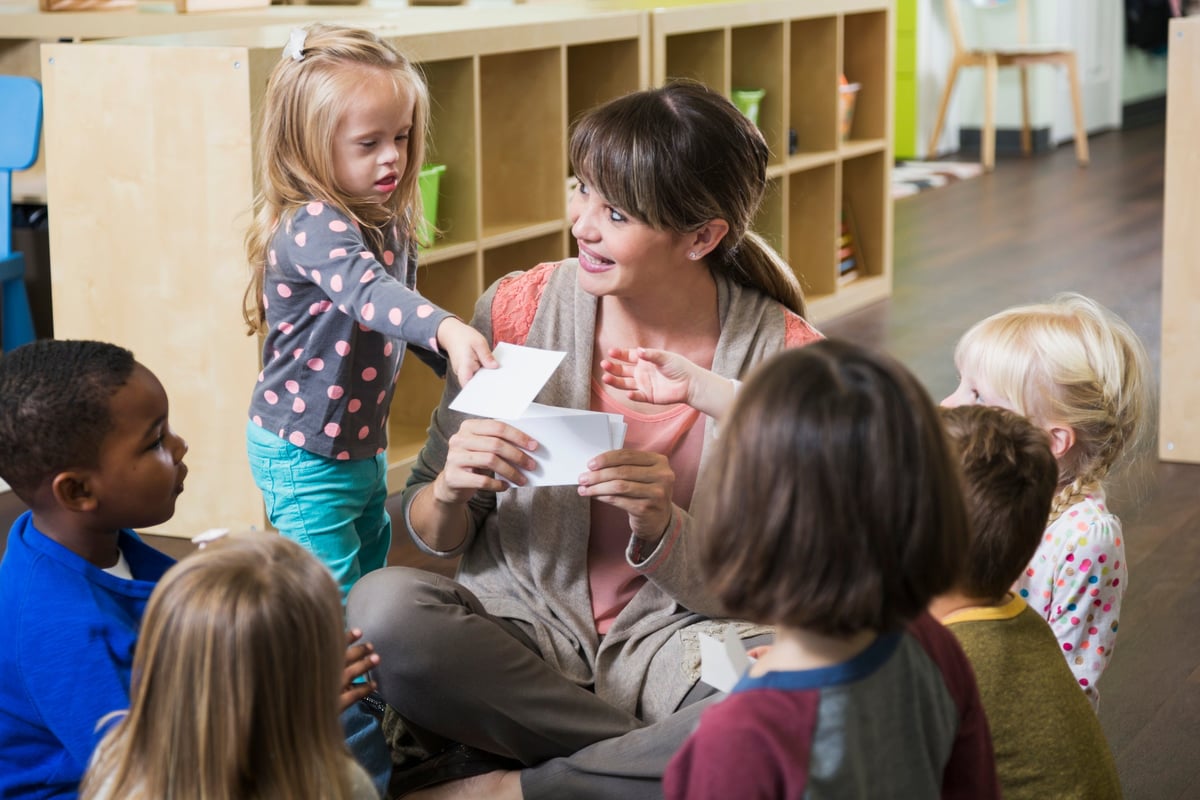 Many companies are desperate to hire. Here's how they're hoping to entice job applicants.

The U.S. economy is still down millions of jobs compared to the number that were available before the pandemic began. In spite of that, businesses across the country are now grappling with labor shortages.

In some industries, the problem is worse than others. Take hospitality, for instance. After being forced to shutter completely and then limit capacity, restaurants are finally getting the green light to fully reopen. Only many can't reopen in full because they don't have the staff needed to handle their usual volume.

For months, lawmakers have been pointing a finger at boosted unemployment as the reason behind these labor shortages. In March, jobless workers began receiving an extra $300 a week in their unemployment benefits. That provision came in conjunction with the $1,400 stimulus checks that have been hitting Americans' bank accounts for months.

Over the past weeks, many states have sought to end boosted benefits ahead of their early September expiration date. The logic was that pulling the plug on that extra financial incentive would motivate more people to go out and get jobs rather than fall back on a more generous unemployment check.

Given that a lot of people -- particularly minimum wage workers -- are collecting more money from unemployment than they would at a job, it's easy to see why many states have attempted to end that boost early. But those extra benefits aren't the only thing keeping people from getting jobs. For low-income workers, childcare costs can be a huge barrier to employment, eating up such a large chunk of their earnings that holding down a job isn't worth it.

Given the current labor shortages, companies are looking at creative ways to lure job applicants in. And that means some are offering up childcare incentives to sweeten the deal.

Companies are already raising wages in an effort to attract more workers. But that alone may not be enough to overcome the childcare barrier. As such, some companies are offering direct help with childcare in the hopes that it will enable more people to join their ranks.

U.S. McDonald's restaurants, for example, are rolling out an emergency childcare program. Other companies are offering parents a monthly stipend toward their childcare bills.

In conjunction with childcare benefits, some companies are also offering workers more flexibility in their schedules. The idea is not only to give working parents a better work-life balance, but to potentially shave down their childcare costs by letting them work remotely or at hours that better align with their families' needs.

These incentives, along with the reopening of schools for the 2021-2022 academic year, may be enough to get a large number of parents back into the labor force with more balanced personal finances. And that would be a good thing for the economy. If businesses can't fully reopen, our economic progress will be limited at best. And at a time when we all want to move on from the pandemic, that just isn't ideal.