Families With Children Could Get a Windfall if Democrats' $3.5 Trillion Budget Goes Through 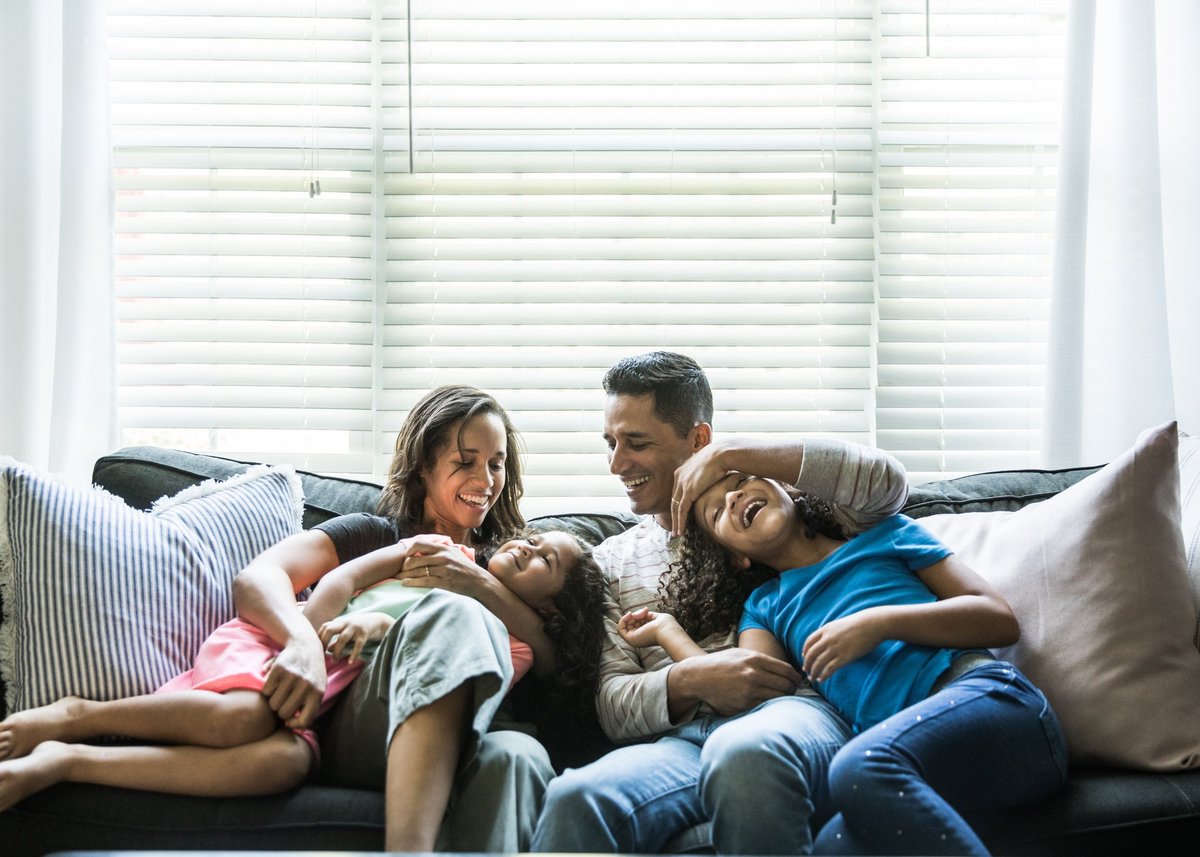 Could families be in line for more money? It's possible.

Since the start of 2021, there's been a fair amount of pandemic-related relief to go around. Not only was there a round of $1,400 stimulus checks that started going out in March, but parents have been seeing payments hit their bank accounts thanks to the newly expanded Child Tax Credit. And now, lawmakers are looking to give families with children even more relief.

The Senate Budget Committee recently released its $3.5 trillion budget that calls for Senate committees to invest in helping families reach financial security. Some of the benefits included in that proposal are:

Continuing the expanded Child Tax Credit would be huge for families. Right now, the enhanced credit is only set to apply to the current year, though lawmakers have been fighting to extend it.

The former version of the credit saw families collecting up to $2,000 per child under the age of 17, of which $1,400 was refundable. That credit was also payable as a single lump sum in the form of a tax refund.

This year, the credit looks very different in that it:

That last part is significant. Families who collect the Child Tax Credit in tax refund form often find themselves squeezed for cash during the year. Now, eligible families are getting half of the expanded Child Tax Credit in monthly payments from July through December, and they'll only need to wait until 2022 to get half of the money they're owed under it.

Keeping the boosted Child Tax Credit in place could work wonders for low-income families in particular. Researchers at Columbia University’s Center on Poverty and Social Policy said earlier this year that the expanded credit could reduce the child poverty rate in the country by 45%, taking it from around 14% down to 7.5%.

Meanwhile, free universal pre-K could be a huge boon to families that struggle to cover the cost of childcare. In 2020, the cost of putting a young child into a childcare center averaged $340 a week, according to Care.com. For minimum-wage earners working 40 hours a week, that expense alone would wipe out their earnings. Offering up universal pre-K could alleviate that burden the same way public schools serve as childcare for older children who are kindergarten aged or older.

All told, families could be in line for a world of financial relief if the aforementioned proposal goes through. And while the proposal, in its current form, is only a blueprint for Senate committees to follow, it's loaded with a host of promising provisions that could serve a lot of American families very well.