Health Insurance Could Become More Affordable Thanks to Biden Plan 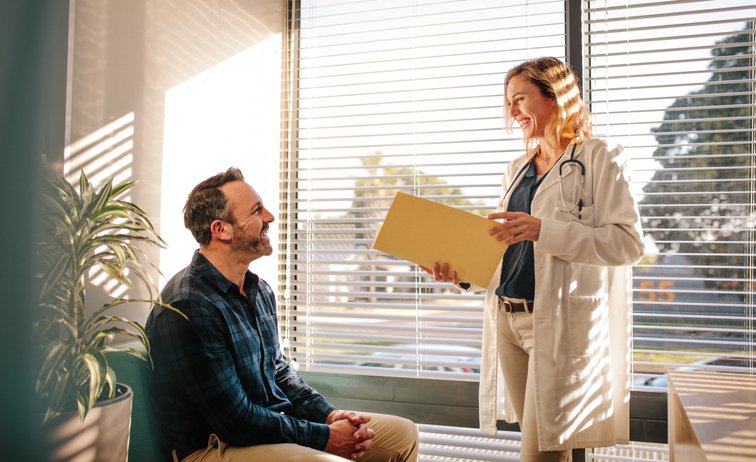 Health coverage is notoriously expensive, but going forward, that could change.

In mid-March, the $1.9 trillion American Rescue Plan was signed into law. While its most notable provision was the round of $1,400 stimulus checks that have since landed in millions of bank accounts, it also made health insurance a lot more affordable to the public.

Per that plan, health insurance subsidies were expanded to make coverage more manageable for a larger number of Americans. Specifically, subsidies were increased so enrollees wouldn't pay more than 8.5% of their income toward insurance, and many low-income participants would pay nothing. Also, those earning more than 400% of the federal poverty level -- about $51,000 for individuals and $104,800 for a family of four -- became eligible for health insurance subsidies for the first time under the American Rescue Plan.

These health insurance provisions were initially slated to last for two years. But now, President Joe Biden is seeking to make those expanded subsidies available permanently.

President Biden is committed to helping families recover from the blow the coronavirus pandemic has dealt them. To this end, he recently introduced a $1.8 trillion proposal called the American Families Plan. One of its goals is to permanently increase health insurance subsidies so more people can afford coverage, and so that fewer people go without it.

The new subsidies should result in substantially lower premiums for 15 million people who don't have health insurance. They should also knock payments down for the 14 million people already enrolled in an Affordable Care Act (ACA) plan, according to the Kaiser Family Foundation.

Right now, there's also a special enrollment window for those without insurance to sign up for an ACA plan. Those who need coverage can snag it through August 15 by visiting healthcare.gov.

Meanwhile, the Kaiser Family Foundation has a calculator to help those in need of health insurance figure out if they qualify for a subsidy now that the rules have changed and the income limits have risen. The tool uses an enrollee's state of residence, household size, and other factors to calculate an approximate subsidy and an insurance plan cost estimate.

In addition to making expanded health insurance subsidies permanent, the American Families Plan also seeks to subsidize childcare so working parents don't lose as much of their income to it. Plus, the plan calls for free universal preschool, no-cost community college, additional grant money for four-year colleges, and enhanced paid family medical leave.

Together, the American Rescue Plan and the American Families Plan have the potential to help the country dig out from the pandemic and recover more quickly. And if health insurance becomes more affordable on a long-term basis, it could also help a large number of people avoid debt due to medical bills, which have historically driven many individuals into bankruptcy.