Here's How Much Stimulus Money the Average American Has Received 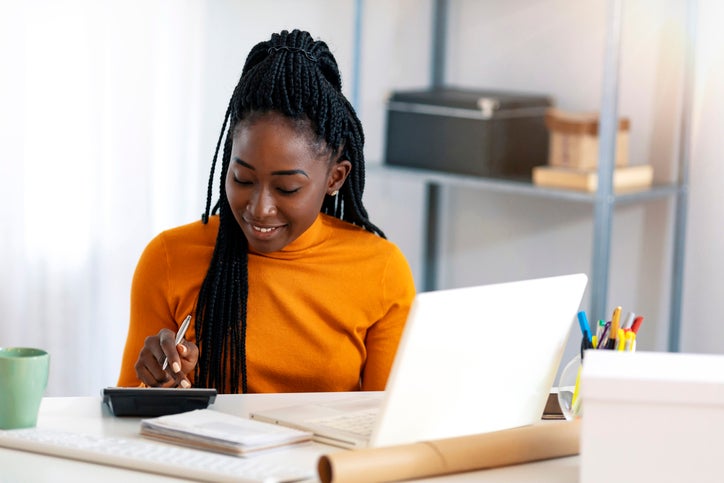 Since the beginning of the COVID-19 pandemic, the U.S. government has offered different types of stimulus money, including checks and tax credits.

But how much stimulus money has the average American received so far? We know the answer thanks to research from the Institute on Tax and Economic Policy. According to that data, most Americans got over $3,000 in federal funds, and lower-income Americans benefited the most.

How much stimulus money the average American has received

Note that it doesn't include another tax credit that was expanded in 2021, the child and dependent care credit.

Income plays a significant role in how much stimulus money Americans received. Here's a breakdown of the averages for each income range, as well as how much these stimulus payments increased people's income.

It's good to see that Americans in the lowest income range received the most stimulus money on average. They also had by far the largest increase in income after factoring in that stimulus money.

Interestingly enough, even many big earners received a considerable amount of stimulus benefits. Americans making from $111,300 to nearly $250,000 still got an average of $2,830.

The average plummeted after that group. This makes sense given that all the stimulus money included income thresholds and phased out higher earners.

Is more stimulus money on the way?

The federal government could issue a fourth stimulus check, but the odds are against it. When the third round of stimulus checks was sent out, there was debate among lawmakers about whether it was necessary and who should qualify. Since then, the economy and unemployment numbers have improved, making another stimulus check a hard sell.

There are, however, some states that are offering their own stimulus programs. For example, California's Golden State Stimulus program will distribute payments of between $500 and $1,200 to eligible residents in September 2021. Keep an eye on the stimulus news in your state so you don't miss out on any benefits you're eligible for.

Reviews have been mixed about the federal government's COVID-19 relief measures. An average of $3,450 in stimulus money is better than nothing, but it's less impressive when you compare it to how long the pandemic has lasted. While there could be more relief in the future, it likely won't be nearly as much as the prior rounds of stimulus checks.