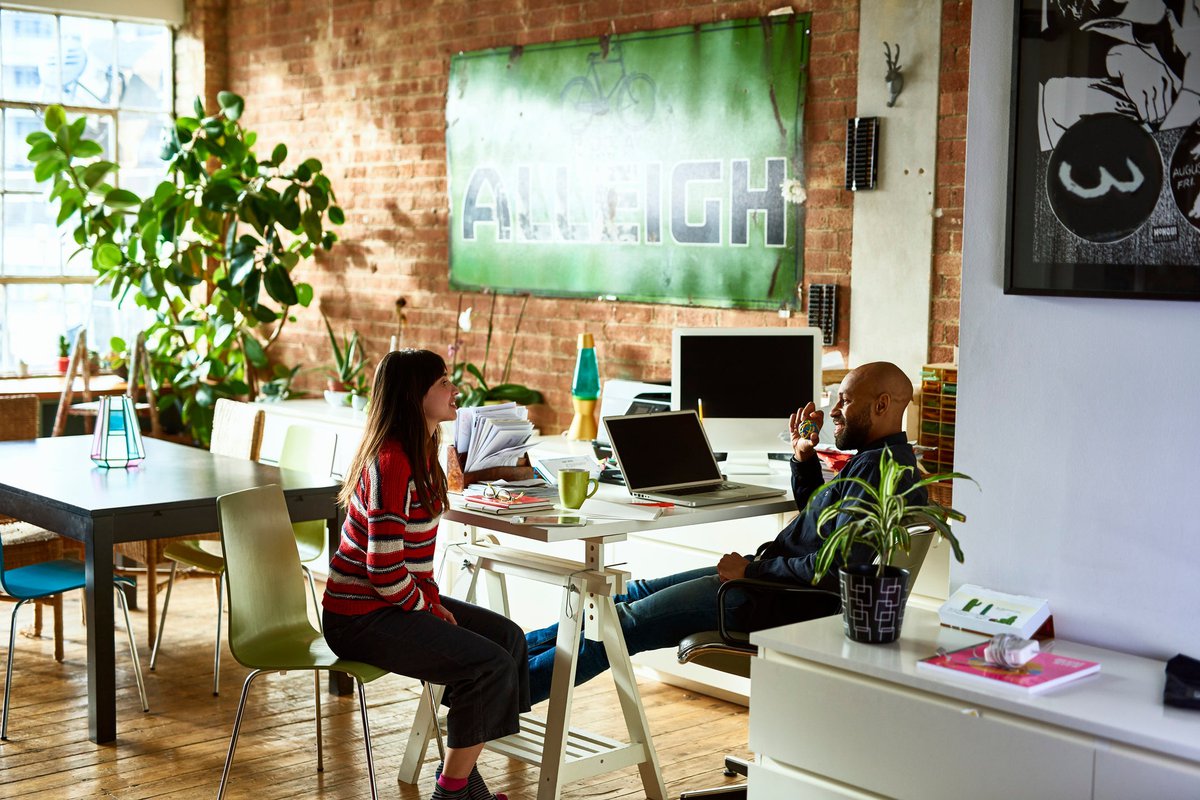 Here's how to snag more money at work without breaking a sweat.

Asking for a raise can be an awkward thing to do in the best of times. But if you're looking to have that talk this year, you may be somewhat apprehensive.

It's no secret that the U.S. economy hasn't been at its best since the pandemic struck. And given how high the jobless rate still is, you may be wondering whether you should be grateful to have a job at all, let alone ask to be paid more to do it.

But if you can't remember the last time you got a pay boost, or you have a specific reason to ask for a raise now, then it's worth going after more money. An increase in pay could help you:

Here's how to negotiate a raise this year -- and come out a winner.

1. Do your research beforehand

It's easier to make the case for more money when you can point to data showing what the typical person with your position makes. Sites like Glassdoor and Salary.com are loaded with wage data, so pull some up and compare it to what you're making. If the average person with your job title makes $50,000 a year, and you're only making $45,000, that alone could fuel your argument.

That said, when you use these sites, make sure to do an apples-to-apples comparison. That means making sure you're searching for salary data in your geographic area. A junior accountant in a city like San Francisco, for example, is apt to earn more than someone in the same role in a smaller city with a much cheaper cost of living.

2. Narrow down the main reason for your raise

Just plain wanting a raise isn't a very compelling argument for getting one. Instead, go in armed with a specific reason.

That reason could be:

3. Talk up the ways you add value to your company

Highlighting the value you bring to the job could help you secure the raise you want. In the course of your negotiations, don't hesitate to mention things like:

These are just a few examples, but don't hesitate to toot your own horn.

4. Have a backup plan in case things don't go your way

Your manager might deny your request for a raise not because you don't deserve one, but because there's a freeze on salary boosts for the time being. If that's the case, be prepared to ask for another type of compensation. That could be extra paid time off or more flexibility with your hours.

Additionally, make it clear that you'd like to revisit the topic of a raise in the somewhat-near future. If there's a freeze on raises through the end of the year, for example, then ask your boss to schedule a follow-up meeting for early January 2022.

You deserve to be compensated fairly for the work you do. If you feel you're due a raise, don't hesitate to fight for it. And the more prepared you go in, the greater your chances of being successful.