I Changed Careers and Took a 50% Pay Cut. Here's How I Made It Work 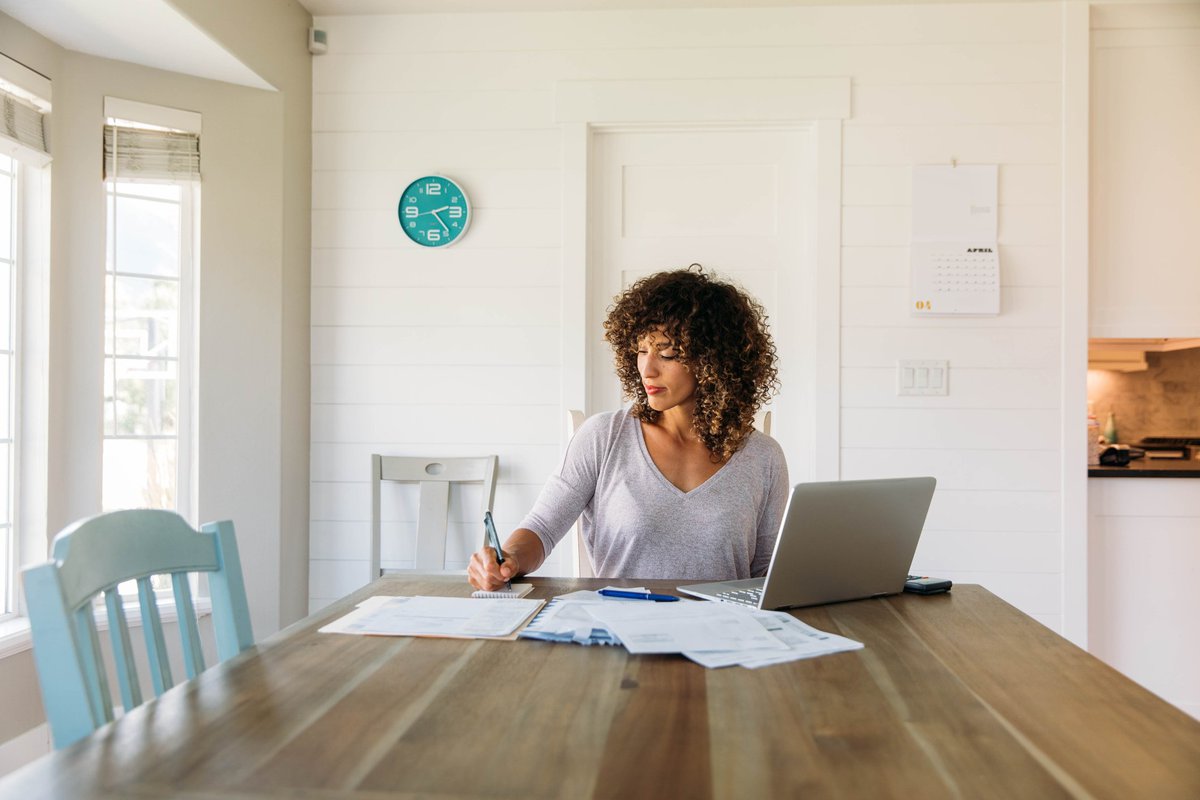 Losing half of my income was a harsh blow, but here's how I managed to do it.

I spent my first five years after college working at a hedge fund. The work was tough and not at all creative. The atmosphere was tense, and the hours were, at times, insane. The pay, on the other hand, was fabulous. My salary was enough that I was able to easily pay all my bills ease and still have enough money left over for entertainment, vacations, and savings.

At my core, though, I was miserable, and I knew that if I wanted to make a career change, my late 20s was the time. The longer I waited, the tougher it would be to bust out of those golden handcuffs. And so after careful planning, I handed in my resignation and embarked on a more creative career -- one that allowed me to write and develop content in a host of capacities, from personal finance articles to children's toys. In doing so, however, I slashed my income by about 50% for a number of years. Here's how I managed to make that work without landing in debt.

1. I saved ahead of time

I didn't quit my hedge fund job overnight. Rather, I made a plan to quit almost a year in advance. And during that time, I stuck every spare dollar into my savings account. By the time I left my job, I had over a year's worth of living expenses tucked away in the bank to allow for a period of unemployment and/or a lower income.

Now to be fair, I also made sure to line up a nice amount of freelance work before calling it a day at the hedge fund. I didn't want to land in a scenario where I resigned and had zero income coming in. After all, I'd worked hard to build up my savings, and I didn't want to blow through that money too quickly. Those extra savings gave me the option to take on some very low-paying gigs at the start. They didn't do a great job of paying my bills, but opened the door to other opportunities that eventually did pay quite well.

2. I cut many expenses in my budget

I didn't really have to worry about money when I was working at the hedge fund. At the time, I was in the habit of spending a lot on restaurant meals, taxis (I lived in New York City and hated the subway), weekend activities, and travel. Once I quit that job, I knew I needed to buckle down, and so I limited myself to essential expenses only.

I stopped dining out until my income picked up and cooked pretty much all of my meals at home. To maintain the social aspect of eating at restaurants, I'd invite a friend or a small group over to join me. I also stopped taking taxis and relied on the subway and my feet to get around town. And, for a while, the only trips I took were visits to friends, where I knew a cheap bus ticket could buy me a weekend of entertainment.

At one point, a group of friends went off on a Caribbean vacation, and I really wanted to join them. But I passed. I knew the trip wasn't in my budget, and while I had the money in savings, I needed to keep it there until my income grew more robust and steady. It was a tough call, but decisions like that helped me steer clear of debt while my income was down.

Socking away a year's worth of bills wasn't easy. Similarly, it was no picnic to go from spending freely to suddenly having to buckle down and cut back. But in the end, I did what I had to do to open the door to a more rewarding career. And now, many years later, I can look back at that period and say it was more than worth it.