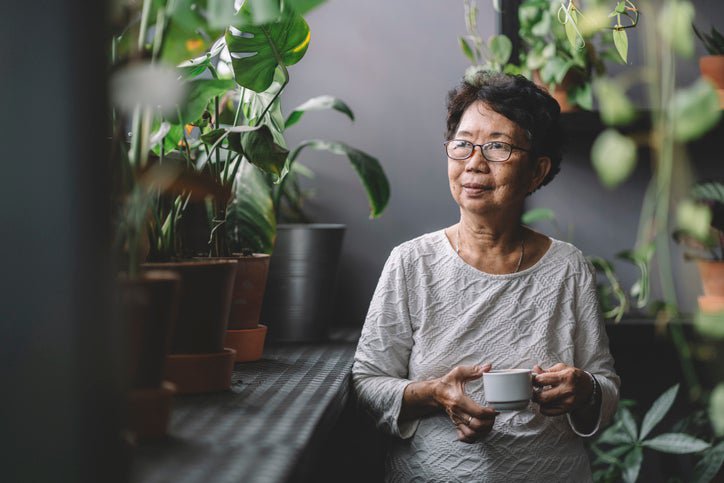 Many older Americans still haven't gotten their stimulus money, and lawmakers want the IRS to do better.

On Thursday, March 11, President Biden signed a $1.9 trillion coronavirus relief bill into law that includes a round of $1,400 stimulus checks. And as early as the following weekend, the IRS began processing stimulus payments. Many people who were eligible for direct deposit saw that money land in their bank accounts by March 17, less than one week after the relief bill was signed. Meanwhile, a second large batch of stimulus payments should be hitting bank accounts on March 24.

But while those in line for direct deposit should get their stimulus money pretty soon, some recipients will have to wait a while for their cash to arrive. The reason? The IRS can only issue a limited number of physical checks at a time. Though the first round had about 90 million payments issued, only 150,000 were sent out in the form of physical checks.

It's this very system that may be hurting older Americans right now -- and lawmakers want the IRS to do better.

Many people who are on Social Security are retired and aren't required to file an income tax return. As such, the IRS may not have bank account details on file for a lot of seniors.

Of course, Social Security recipients are entitled to this third stimulus round, provided they meet the income-related requirements. But many are now experiencing delays in getting their stimulus checks due to the IRS's limited ability to send out checks.

It's a matter that has lawmakers worried. On Monday, Congressional Democrats, including Rep. Richard Neal of Massachusetts, Chairman of the House Ways and Means Committee, sent a letter to the IRS as well as the Social Security Administration urging them to do what they can to expedite stimulus payments to seniors. Their argument is that, like many Americans dealing with income loss during COVID-19, seniors are financially vulnerable and can't afford extended delays.

The IRS has not provided a timeline for when stimulus payments will go out to Social Security recipients. Lawmakers, however, are asking the agency to commit to one by the end of the week so that seniors at the very least know what to expect.

Of course, many seniors on Social Security are in the same boat as anyone else still waiting for paper checks to be sent out. During the previous two stimulus rounds, those awaiting payment by mail also had to sit tight much longer than those who got their money electronically. Those wanting to know when they can expect to receive their stimulus cash can use the IRS's Get My Payment tool for more details.

Meanwhile, recipients awaiting a stimulus by mail shouldn't be surprised if that money comes in the form of a debit card. The previous stimulus rounds were a mix of electronic payments, checks, and debit cards. And it will most likely be the same for this round. It's still unclear why some people get checks versus debit cards, but both can mimic junk mail. So recipients who are still missing a $1,400 payment should be very careful when checking their mailboxes in the coming weeks.