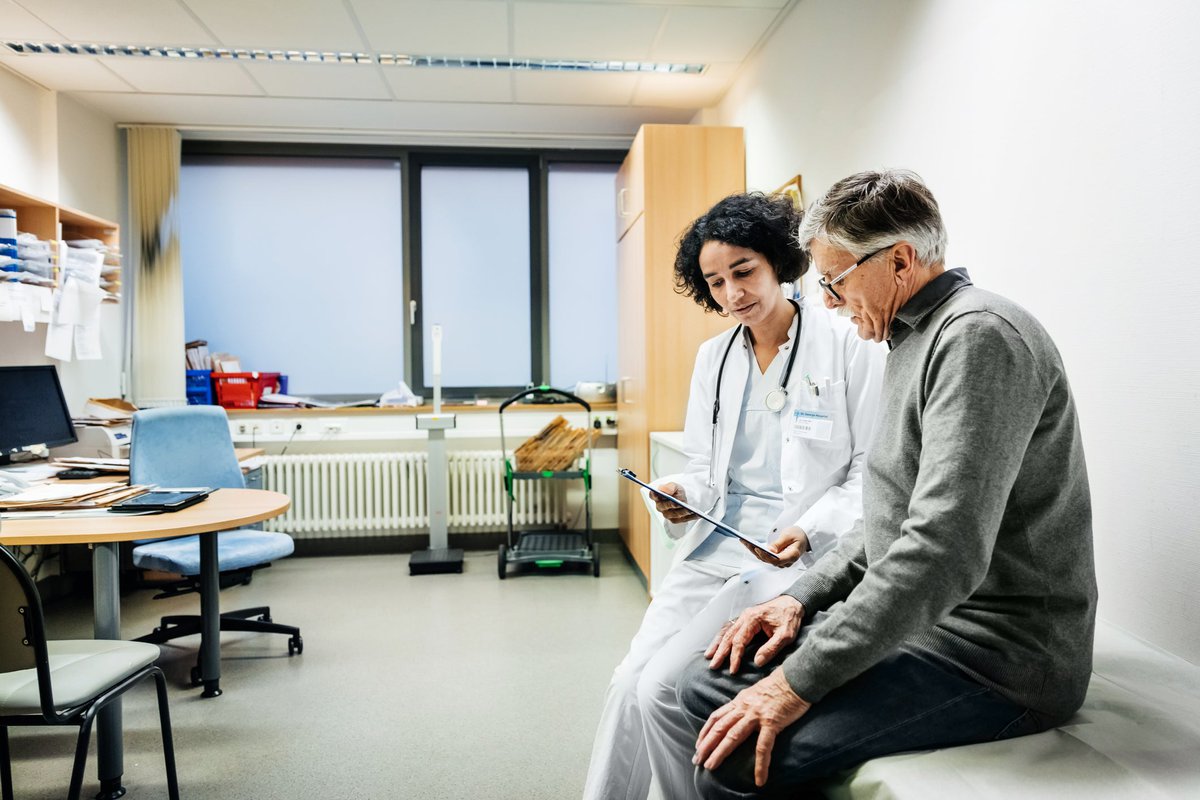 Good news -- more American are now insured, and at just the right time.

Health insurance can be expensive. Unfortunately, not having it could be catastrophic in the event of a major illness or injury. In fact, people without insurance routinely rack up medical debt, which can, in some cases, destroy their finances or drive them into bankruptcy.

Normally, those wishing to enroll in a health insurance plan under the Affordable Care Act (ACA) can do so from early November through mid-December. Those who miss that window generally have to wait a year before being able to enroll again.

But recognizing the dangers of having so many Americans uninsured during a pandemic, President Biden pushed for better access to healthcare. Earlier in the year, he signed an executive order allowing for a special ACA enrollment period. That period was initially set to run from Feb. 15 through May 15, but it's since been extended three months to last until Aug. 15.

So far, over 2 million Americans have signed up for health insurance this year as a result of that special enrollment period. And that means a lot of people have taken an important step to protect their personal finances.

The importance of having insurance

Rather than pay for health insurance, some people would rather pay for the occasional doctor appointment or medication out of pocket. This can be cheaper than having to cover certain health insurance costs like:

The problem, however, is that if you land in the hospital or require an expensive diagnostic test, like an MRI, not having insurance could mean having to spend thousands of dollars just to take care of yourself. That could force you to deplete your savings account or rack up huge bills that you pay off over time.

As such, if you're currently without health insurance and you haven't taken advantage of the new ACA special enrollment window, now's a good time to get moving. Health insurance may not be as expensive as you think, especially if you're not a high earner and can qualify for a generous subsidy. Thanks to the $1.9 trillion American Rescue Plan -- the massive relief bill that was signed into law in March -- there are more subsidies available to offset premium costs.

As a general rule, healthcare enrollees now won't have to spend more than 8.5% of their income on insurance premiums. And those earning more than 400% of the federal poverty level -- approximately $51,000 if you're single or $104,800 if you're a four-person family -- are now eligible for a subsidy for the first time.

Among those who have signed up for a new plan since April 1, an estimated 34% were able to find policies that cost $10 or less per month when factoring in those new subsidies.

It's never a good idea to go without health insurance, but during a pandemic, it's an even more dangerous thing to do. If you don't have health insurance, it pays to see what low-cost options may be available to you by visiting healthcare.gov.