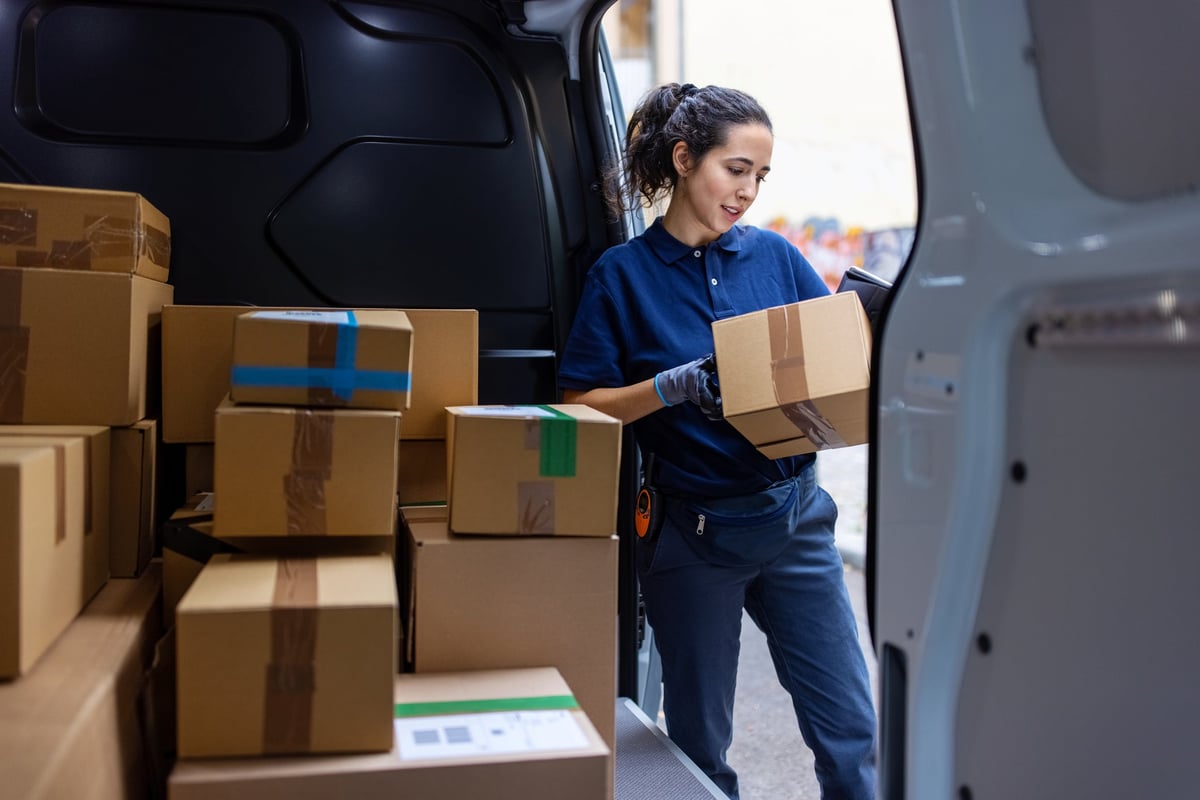 Private sector job growth took off last month. Here's what that means for the economy and stimulus aid.

The U.S. economy took a hard hit in the pandemic. While it's been on a slow but steady road to recovery, it's also faced some challenges.

But there's good news coming out of the labor market. ADP Research Institute reports that the private sector added 568,000 jobs in September. That figure doesn't line up directly with the number of new jobs reported by the U.S. Bureau of Labor Statistics, which just released its September jobs report, but that's not unusual, because ADP reports slightly different data.

The leisure and hospitality industry, which includes hotels and restaurants, was among the hardest-hit during the early days of the pandemic. And hiring has been particularly difficult in that industry due to health concerns and minimal wages. But last month, that industry alone was responsible for 226,000 new jobs.

Has the economy recovered?

Though the U.S. economy is in far better shape than it was a year ago, there's still far to go until the unemployment rate is back to pre-pandemic levels. Still, ADP's September report is positive news for the economy, especially when coupled with the recent announcement that the national unemployment rate just reached a pandemic-era low.

The only negative, if we want to call it that, is that an improved economy reduces the likelihood of a fourth stimulus check hitting Americans' bank accounts this year. Many people put their previous stimulus checks to good use, and have held out hope for a fourth round of direct payments. But given the state of the economy right now, that's not looking likely this year.

Still, families with children are getting a few more monthly windfalls in the form of the expanded Child Tax Credit. And since there are so many companies looking for more hands on deck, those looking for an income boost can explore options for getting a side job on top of their main one.

Earlier this summer, many economists feared that the emergence of the delta variant would hinder job growth in a big way. That ADP is reporting so many new jobs for September is a positive development, even if it makes it harder to justify another stimulus check.