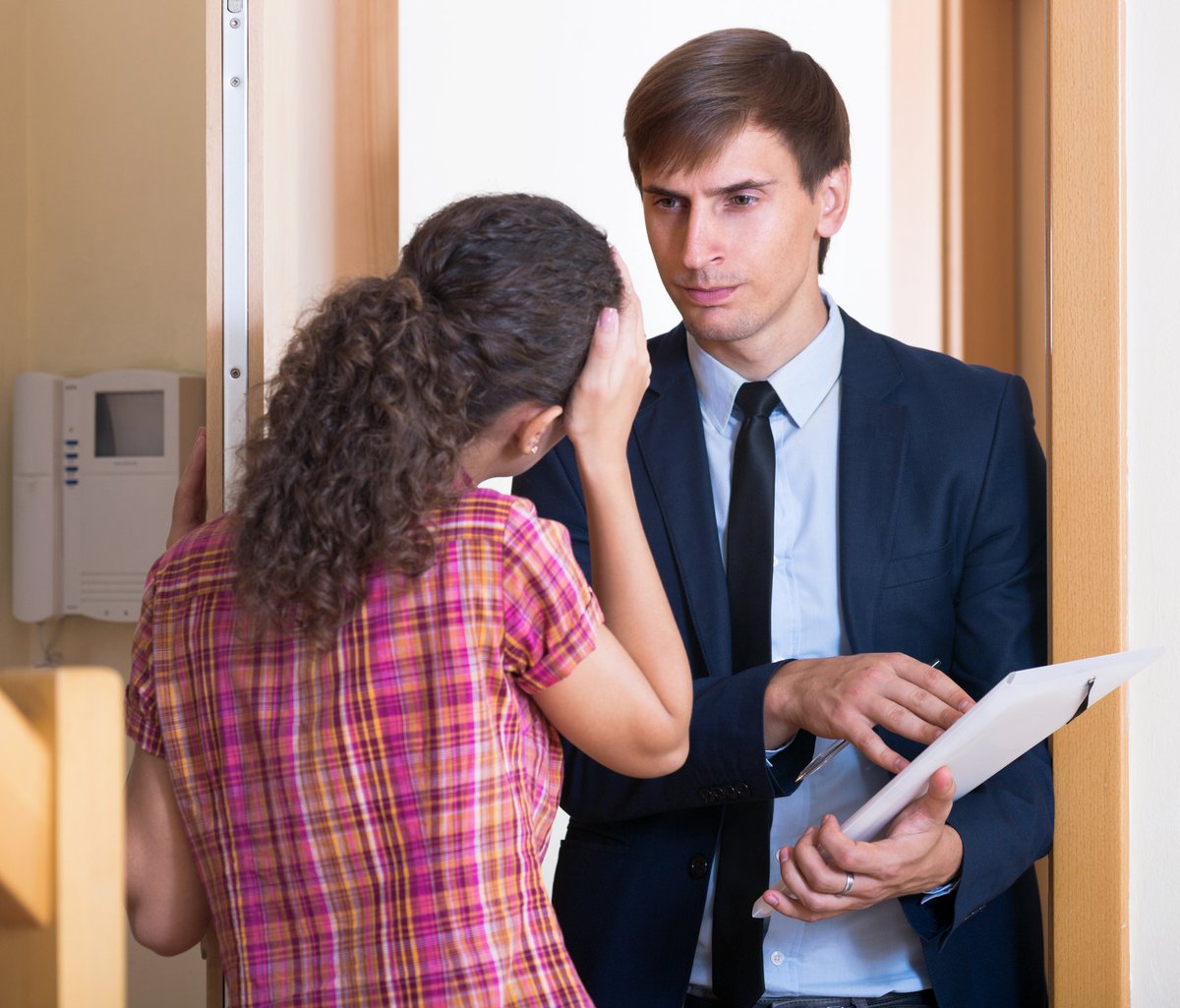 At a time like this, stimulus recipients can't afford to lose that money.

In mid-March, President Joe Biden signed the $1.9 trillion American Rescue Plan into law. With it came a round of $1,400 stimulus checks that have been hitting recipients' bank accounts for weeks.

But not everyone who's eligible for a stimulus is already sitting on that money. While some people are simply waiting for a check or debit card to arrive in the mail, others may not get their stimulus cash if a creditor decides to take it instead.

Stimulus checks can be garnished

The previous two rounds of stimulus checks were set up in a way so that creditors couldn't go after stimulus funds to satisfy an outstanding debt. But this current round is different, and unfortunately, stimulus recipients are not protected from having their funds garnished. If a creditor is able to secure a judgment against a stimulus recipient, that creditor can go after those funds to fulfill an existing debt.

When a creditor is allowed to go after your funds, a bank will usually have to seize or freeze an account holder's assets to satisfy the debt in question. As such, if stimulus funds land in that bank account, it can be handed over to a creditor.

Some states are pushing back

At the federal level, stimulus recipients aren't protected from having their stimulus money garnished. But some individual states are stepping up to prevent that from happening.

Governors in New Jersey, Maryland, and Washington, as well as state attorneys general in Massachusetts, New York, and Nebraska, have all taken action over the past few weeks to help prevent creditors from getting their hands on stimulus funds. New Jersey, for example, secured support from 49 different banks and credit unions to protect stimulus payments in the face of garnishment attempts.

Of course, protection at the federal level would be the most ideal solution to the problem at hand. And lawmakers did fight for that. Specifically, Democratic Senators Sherrod Brown of Ohio, Ron Wyden of Oregon, and Bob Menendez of New Jersey introduced a bill in late March to prevent stimulus garnishment on a widespread level. Republicans, however, shut it down quickly, and no such legislation was passed before lawmakers went on recess last week. This left many Americans vulnerable to having their stimulus funds garnished.

Now the good news is that stimulus checks are protected from garnishment to fulfill certain federal debts, like overdue taxes. But some creditors may not hesitate to go after the money they're owed -- even if it means taking away some people's lifeline in the midst of a pandemic. And while it's a positive thing that a handful of states are taking action to protect stimulus recipients from having their money garnished, it may not be enough.

So many people are reliant on their stimulus checks to cover immediate bills, like rent, food, and utilities. Robbing them of those funds could be downright catastrophic. Unfortunately, in most states, there's nothing to stop that from happening at this point in time.