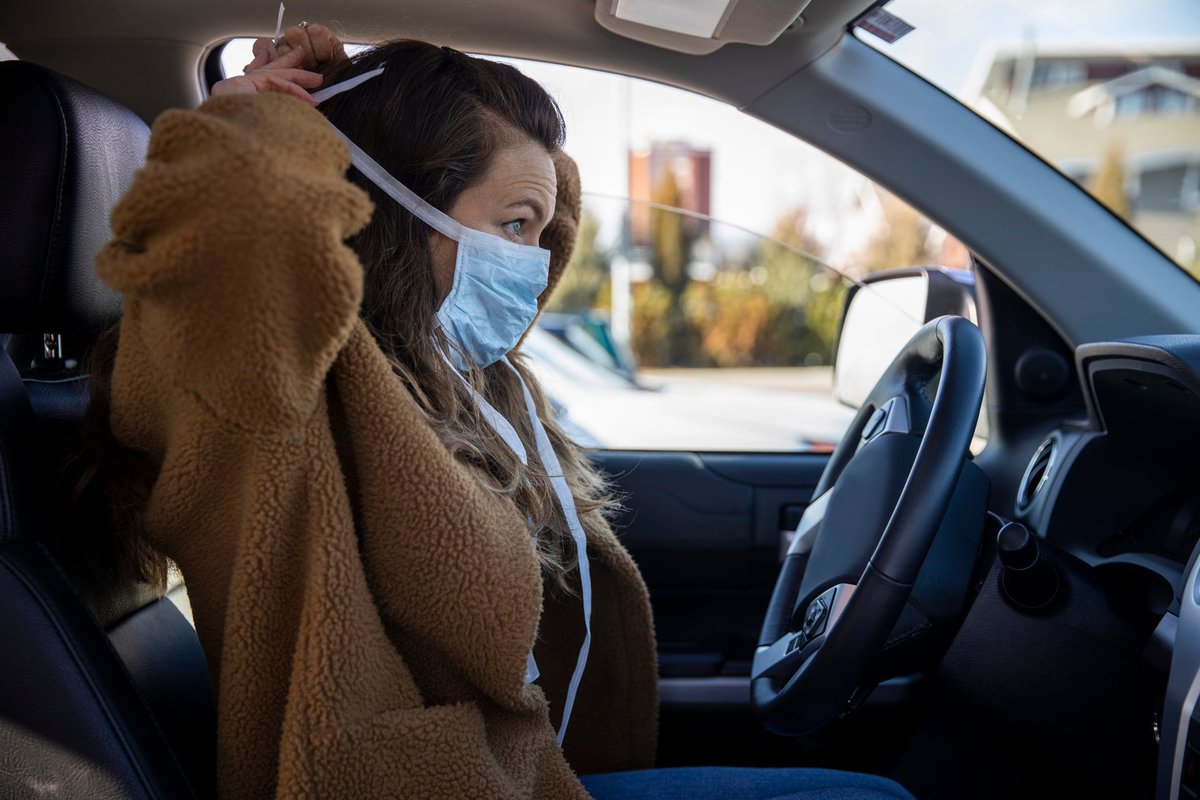 The pandemic is spiraling again. Could that mean Americans will get more aid?

Earlier this summer, many Americans were in celebration mode. It seemed like the worst of the pandemic was over, and the CDC had finally given vaccinated adults the green light to ditch their masks and live life normally.

But then the Delta variant emerged, and now, it's responsible for the majority of U.S. COVID-19 cases. Over the past couple of weeks, infection rates have soared on a national level, and things have gotten so bad that the CDC is now saying that all Americans, regardless of vaccination status, should once again be masking up in public (at least while they're indoors).

At this point, a lot of people are frustrated, scared, and tired of dealing with a pandemic that's been raging since early 2020. But what's alarming is the fact that some cities are already imposing restrictions to combat the spread of the new Delta variant. And if more follow suit, things on the economic front could take a serious turn for the worse. But could things get so bad that it makes the case for a fourth stimulus check?

Shutdowns could lead to hiring slowdowns and job loss

The big reason millions of Americans lost their jobs within weeks early on in the pandemic is that non-essential businesses were forced to shutter or operate at limited capacity. As such, they had to shed jobs just to stay afloat, and also, they didn't need as many hands on deck because they weren't running at full speed.

At this point, we have to hope that we don't go back to early pandemic lockdowns. But are more restrictions a possibility? Absolutely. And that could, unfortunately, cause the jobless rate to soar once again.

All of this is coming at a time when the economic situation has largely been holding steady but not necessarily improving. This past week, there were 400,000 new jobless claims filed. The previous week saw 424,000 new claims come in. This is in contrast to many weeks where claims were steadily coming in at under 400,000. If weekly jobless claims continue to rise, or don't fall, it could prompt lawmakers to rethink their stance on giving out more aid.

As of right now, there are no plans to put a fourth round of stimulus checks into Americans' bank accounts. Similarly, there are no plans to extend boosted unemployment benefits beyond their early September expiration date. But if the outbreak worsens, we could see more aid come through. What that aid looks like specifically, however, is yet to be determined.

Meanwhile, some people are receiving continuing aid as part of the last stimulus bill. Jobless people in states that haven't ended boosted unemployment are collecting an extra $300 a week in their benefits. Families entitled to the Child Tax Credit are getting monthly payments. And the IRS is still issuing refunds to people who paid taxes on their unemployment benefits last year. In fact, last week, the agency issued another 1.5 million refunds related to taxes on unemployment income, bringing the total number of refunds in that category to 8.7 million.

All told, there's still aid being disbursed. But if the pandemic worsens, we could see more meaningful relief go out to the public. That's not something we should wish for per se, but it's certainly not out of the question.