Stimulus Check Update: Here's How Americans Spent the Third Round of Stimulus Money 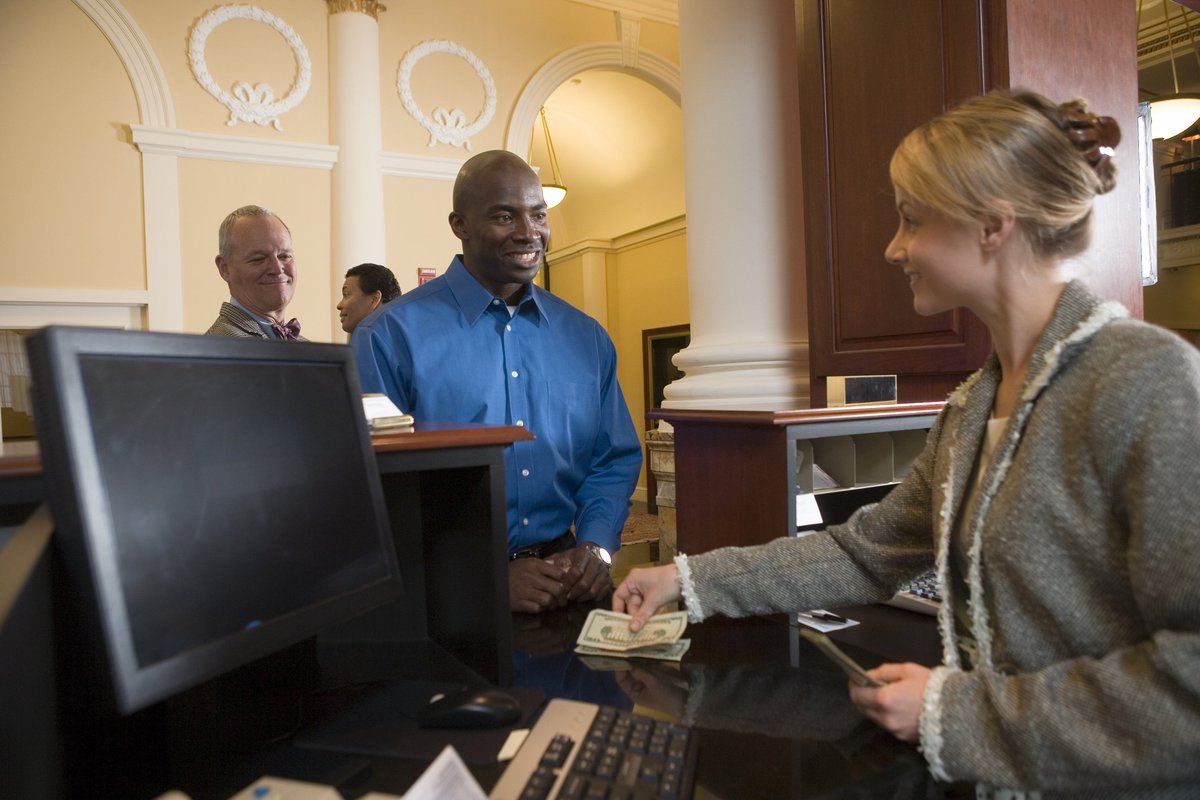 If you've been wondering how other families spent their money from the last round of stimulus checks, we have answers -- and the data may surprise you.

As we wait for more news on what the federal government is planning to do to get the economy back on track with the upcoming stimulus bills, more information is emerging on spending trends from the first three rounds of stimulus checks. If you've wondered how other families spent their stimulus money from the latest round of stimulus checks, we have the answers below -- and the trends from lower-, middle-, and higher-income households may surprise you.

A look at the recent stimulus spending trends

A recent report from the Peter G. Peterson Foundation, which details how households have used the three stimulus checks issued so far, notes an interesting pattern that emerged with the third round of stimulus checks.

According to the report, only about 19% of recipients spent the $1,400 stimulus money from the third round of checks shortly after receiving it. This money, which has been issued over the last few months, was part of Biden's American Rescue Plan package that was passed in March.

In total, more than 165 million Americans have now received their payments, bringing the total amount of payments to about $388 billion for this latest round of checks.

This spending pattern differs vastly from the first round of stimulus payments. When the initial round of $1,200 checks were issued in April 2020, the unemployment rate was at its highest point of the pandemic. At that time, about 14.7% of Americans were unemployed, and nearly 75% of U.S. households spent the stimulus on crucial expenses like groceries and rent.

That spending pattern changed by the time the second stimulus checks rolled out in late 2020 and early 2021. While many households reported that they still used, or planned on using, at least part of the second and third payments for expenses like food and rent, only about 22% of American said they planned to use their stimulus money primarily on rent, groceries, or other household bills.

Rather, these households -- which included lower-, middle-, and higher-income households -- opted to either save the full or partial payments instead. And, as noted above, only about one-fifth of Americans used the full $1,400 from the third stimulus check for bills and rent.

That higher-income savings trend became even more pronounced with the second and third round of payments. With the latter two checks, more higher-income households held onto the money or put it toward paying down debt.

While higher-income families may not have needed the extra cash for crucial bills and opted to sock it away instead, it appears that the lower-income households were simply more reluctant to immediately spend the second and third round of payments due to the uncertainty of the pandemic.

So, rather than use the checks immediately, the lower- and middle-income households who held their second and third checks appear to have tried to make the funds stretch as far as possible. This, rather than a lack of need for the funds, is what likely led to less immediate spending.