Stimulus Check Update: How 'Going Big' May Lead to Another Round of Direct Stimulus Payments 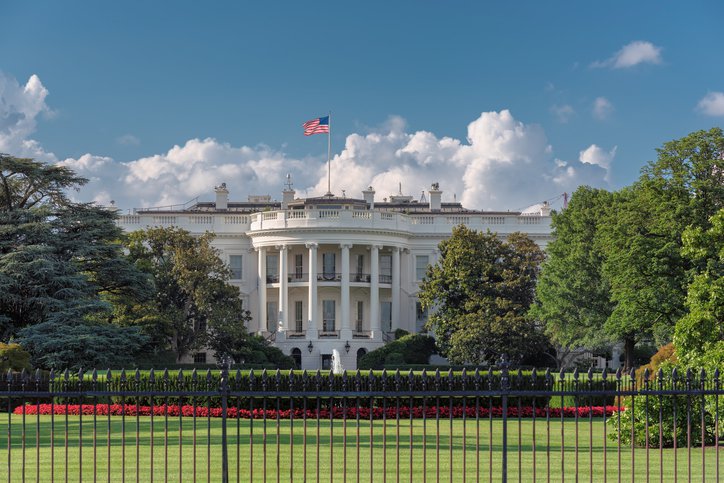 With millions of American families in need, many will be listening closely to President Biden's upcoming speech.

On Wednesday, President Joe Biden will speak before Congress. After 99 days in office, Biden is expected to outline his ambitious plans designed to rebuild crumbling infrastructure, boost the economy, and offer more significant financial support to American families.

It's fair to imagine that millions will tune in to learn what Biden's plans mean for them personally, including whether there might be another round of direct stimulus payments.

We can't say for sure whether Biden will propose another round of stimulus checks on Wednesday. What is clear is that he plans to "go big."

Haunted by the past

When President Barack Obama and Vice President Joe Biden were sworn into office in January 2009, the pair inherited an economic system in peril due to the financial collapse of 2008. This was a time of deep manufacturing decline, an epidemic of home foreclosures, and Americans beyond worried about their retirement accounts.

Critics decried the Obama administration for thinking too small and acting too slowly to stimulate the economy. Twelve years later, as President Biden finds his administration facing its own series of crises, he is determined to learn from the past mistakes. And for Biden, that means "going big."

Throughout its history, the U.S. has met with its fair share of trouble. One of the worst situations was the Great Depression, a life-altering, nerve-shattering economic catastrophe that began in the U.S. and spread across the globe. When Franklin D. Roosevelt was sworn in as the 32nd President of the United States in 1933, he had the unenviable task of confronting the economic disaster by increasing the role the federal government played in the welfare of everyday people.

Biden has made no secret of the fact that he intends to take on today's economic, social, and health crises the same way Roosevelt tackled the Great Depression -- by addressing the problems from every conceivable angle.

In his first 100 days, Roosevelt and a solidly-Democratic Congress passed bills designed to stimulate the economy by banking reform, job creation for the unemployed, increased funding for education, and public works programs across the country.

What you may notice during Wednesday evening's speech are echoes of Roosevelt's New Deal. Like Roosevelt, Biden's infrastructure plan is designed to create jobs while taking care of essential upgrades to water systems, broadband, transportation, and manufacturing. Like Roosevelt, Biden wants to increase U.S. investment in its citizens by spending more on education (including universal prekindergarten and tuition-free community college), childcare, paid family leave, and medical leave.

As president, Roosevelt had the distinct advantage of working with a less-partisan Congress during a time when crossing the aisle to work with the other party was still considered patriotic. Roosevelt's Democratic Party also held a clear majority in 1933, which made passing his proposals easier. Biden must work with a bitterly divided Congress and with a razor-thin Democratic majority.

What may be next

It is impossible to predict which of his proposals will make it into law or whether the president will mention stimulus checks on Wednesday. Still, we have at least two reasons to believe that Americans may receive another boost to their bank accounts:

Given the divisive nature of politics and political unrest that has reared its head over the past few years, it's somewhat miraculous that Biden's infrastructure plan is polling with a 59% approval rating. That alone may be enough to inspire his administration to fight for more.