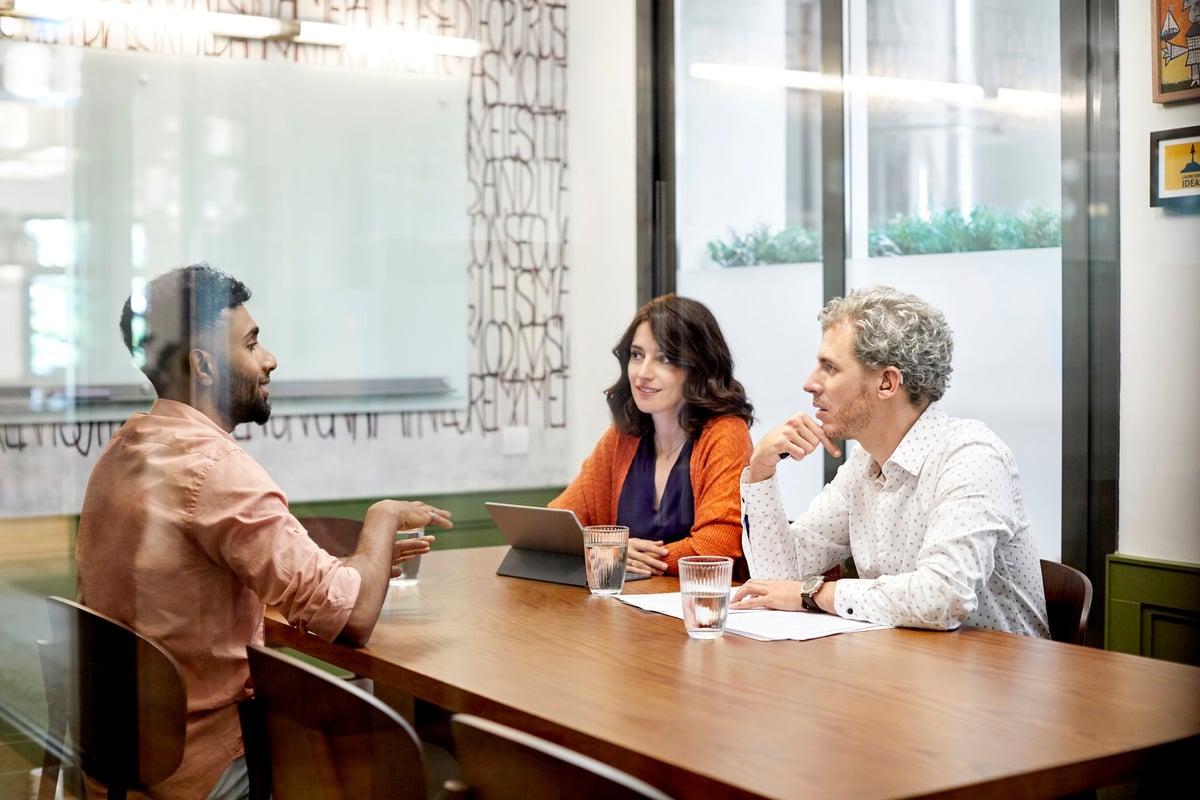 August's jobs data was a letdown. Does that mean more relief could be on the way?

Will a fourth stimulus check hit Americans' bank accounts this year? We don't yet know the answer to that question. However, the state of the economy will play a major role in determining whether the public is in for another windfall or not. And August's jobs data was a mixed bag in that regard.

Not the most settling picture

First, the good news. In August, the national unemployment rate dropped down to 5.2%, an improvement over July's 5.4% jobless rate.

Now, the bad news. There were far fewer jobs added to the economy in August than experts were anticipating.

As of now, the total number of jobs created last month came to 235,000, while economists were predicting 720,000. Now that 235,000 figure could be adjusted in the coming days. That's a common thing to have happen with jobs data. But all told, it's clear that August's numbers fell very short of expectations. And given that boosted unemployment has now officially run out on a national level (roughly half of states had pulled the plug on that extra $300 a week earlier in the summer), it puts a lot of people in a very tough spot financially.

But is the situation bad enough to warrant a fourth stimulus check? Right now, probably not.

Though job creation wasn't as robust as economists were hoping for, at the end of the day, the unemployment rate is slowly but surely creeping back down toward pre-pandemic levels. And it's a far cry from the record-high 14.7% jobless rate we saw back in April of 2020.

Another thing to keep in mind is that these days, there's no shortage of coronavirus vaccines. So whereas health concerns may have kept more people out of the labor force earlier on in the pandemic, the availability of vaccines changes that.

Plus, schools are largely reopening for full-time in-person learning, and while students may have to quarantine and learn virtually on an as-needed basis, districts are, for the most part, aiming to have a normal school year (or as normal a year as they can offer given the health crisis at hand). That helps address the issue of childcare, which is another factor that may have been keeping people out of the workforce.

All told, right now, the economic situation isn't terrific, but it also isn't as dire as it once was. And so August's jobs report most likely won't drive lawmakers to push for a fourth stimulus check.

Of course, if the situation deteriorates, things on the stimulus front could change. But that's not something we should hope for.

Furthermore, while a follow-up stimulus check may not come through, there are still other financial benefits that some people may be eligible for. Parents who qualify for the newly expanded Child Tax Credit, for example, can look forward to monthly payments from it for the rest of the year. And if the economy continues to improve, more job opportunities could arise that result in boosted incomes. That's not quite the same thing as another stimulus check, but it achieves a similar purpose.