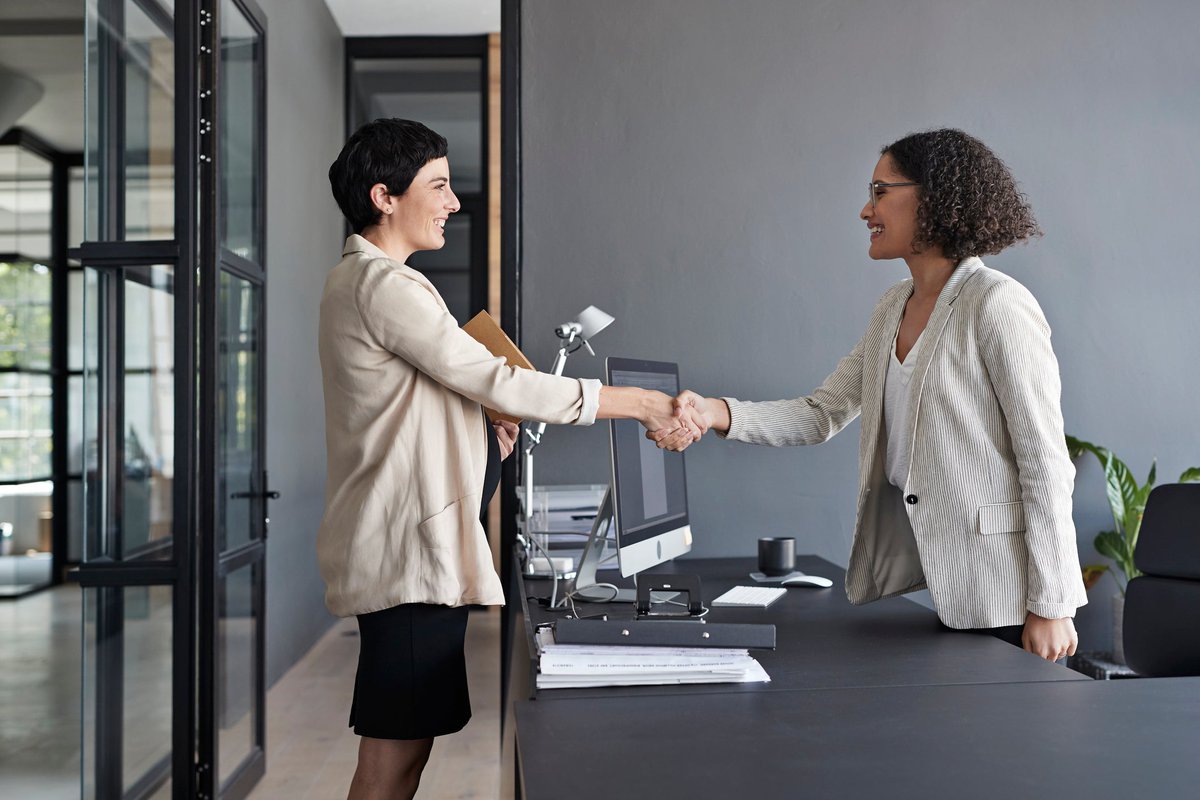 At this point, we can pretty much kiss a fourth stimulus check goodbye this year.

There's a reason lawmakers were quick to send stimulus checks into Americans' bank accounts earlier on in the pandemic. The unemployment situation was so dire that it was easy to make the case for the three separate rounds of aid that went out.

In March of 2020, when the CARES Act was signed, jobs were being shed left and right, to the point where unemployment reached a record high just a month later. And when lawmakers approved a second stimulus check in December of 2020, joblessness was still rampant and COVID-19 vaccines had yet to be rolled out to the general public.

In March of 2021, lawmakers approved a third check. At that point, things had improved somewhat since 2020 on the economic front. And while vaccines were available back then, supply was limited. That meant a lot of people simply couldn't get back to work, even if they wanted to, due to health concerns.

But today's economic situation looks very different. And we've come a long way with vaccines, too. Not only are fewer Americans filing unemployment claims, but pretty much anyone aged 5 and over who wants a COVID-19 vaccine can get one. And so it's harder to make the argument for a fourth direct stimulus check -- especially in light of the fact that weekly jobless claims just hit an impressive milestone.

Last week, economists were expecting 260,000 new unemployment claims to get filed. Instead, new claims came in at 199,000. Not only is that an astoundingly low number in the context of recent claims, but it's also the lowest number of weekly claims filed since 1969.

Now it may be the case that that number gets adjusted upward once more data is sorted. It's common for the Labor Department to release unemployment numbers and tweak that data after the fact. But still, the fact that weekly claims just came in at under 200,000 highlights the fact that the economy isn't in dire shape at all.

Granted, the decision to send out stimulus checks won't hinge on a single week's worth of jobless data. What's more substantial is the fact that new unemployment claims have been falling steadily over the past number of months.

Inflation may be hitting some consumers hard. But it would be unusual for lawmakers to move stimulus aid forward to combat a period in which the cost of living rises.

Furthermore, with any luck, price increases will cool off sooner than later. Right now, a big reason inflation has been rampant is that the demand for consumer goods has been exceeding the available supply. Once supply chains are able to catch up, prices should stabilize.

Now we don't know exactly when that will happen, and unfortunately, rampant inflation could last well into 2022. But as long as the unemployment situation keeps trending in a positive direction, there's no reason to expect another government stimulus anytime soon.