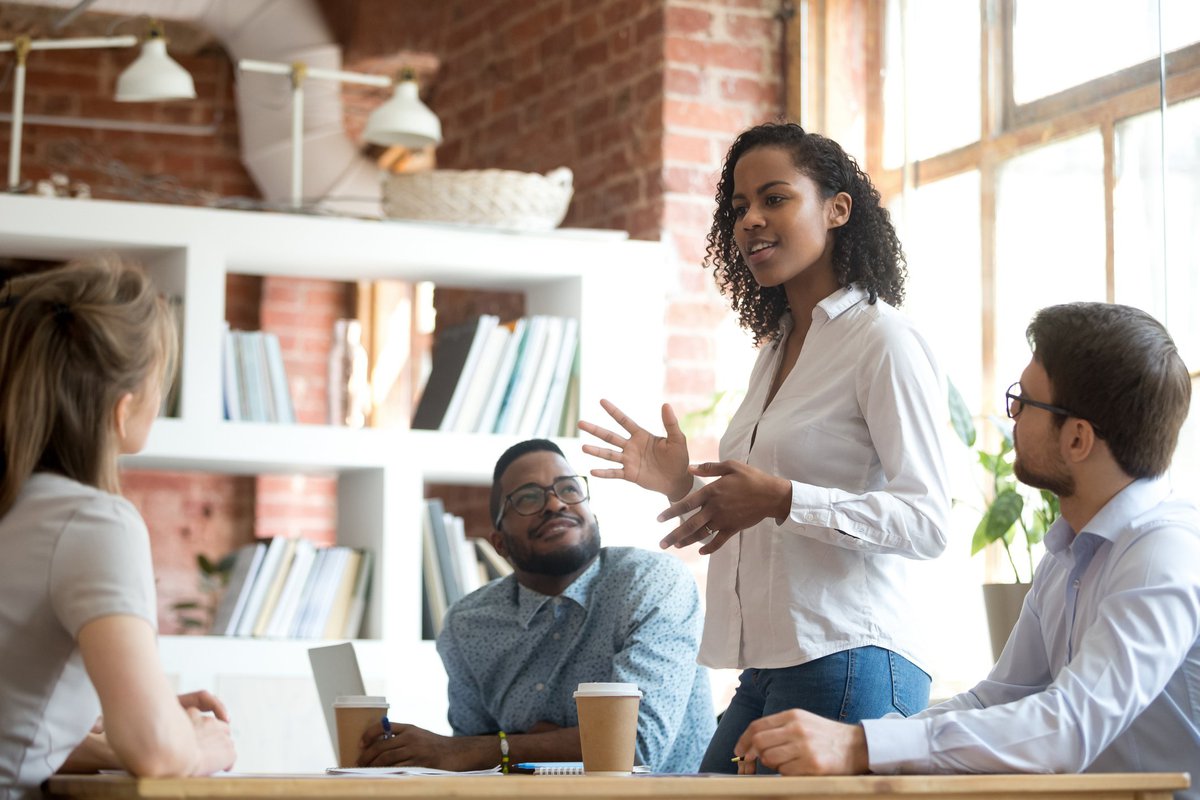 Weekly unemployment claims have fallen again. Here's what that means for the economy as well as the jobless.

Things seem to be looking up on the unemployment front.

For the week ended May 15, new jobless claims totaled just 444,000. Now at first, that looks like a large number, but it's important to take it in context because it's actually the lowest number of new weekly unemployment claims on record since the pandemic began.

Those 444,000 new jobless claims are also a lower number than the 452,000 new claims economists were expecting. Plus, it represents a drop from the 478,000 new claims that were filed the week before.

Also, to put that number in perspective, for the same time frame a year ago, new weekly jobless claims came to 2.3 million. Of course, that was fairly close to the start of the pandemic, when things were at their worst. But still, this past week's number shows a marked improvement.

That's good news for the economy and those looking for jobs. It may not be the best news, however, for those who are currently collecting unemployment benefits.

Seeing weekly jobless claims decline is a good thing. It means the labor market is opening up and the economy is on a path to a full-fledged recovery. But for jobless workers who are currently getting unemployment benefits, this news may be troubling for one big reason.

Right now, there's a lot of pressure to pull the plug on the $300 weekly boost to unemployment benefits that's been in place as per the American Rescue Plan signed into law in mid-March. So far, nearly half of U.S. states have announced that they'll be ending boosted jobless benefits ahead of schedule. Those benefits, under the American Rescue Plan, were extended until early September, but in some states, they'll be going away as early as June.

Now that weekly jobless claims are on the decline, it could prompt more states to end that boost before September arrives. But that could, in turn, deal a serious financial blow to millions of jobless workers.

Some people on unemployment have yet to return to a job -- not because they don't want one, but because they still lack childcare. Or maybe they still haven't been able to get vaccinated against COVID-19. Though vaccines are available in ample supply to the general public, there are certain medical circumstances that may prevent some people from getting them.

Since many jobless workers don't have any savings to fall back on, taking away that $300 weekly boost could cause them to land in serious debt or face other financial difficulties.

Furthermore, if jobless claims continue to decline, it'll likely mean that the early September expiration date for that $300 weekly boost will remain in place and won't get extended further. That could hurt those people who have yet to find a job by that point.

Still, there's nothing wrong with celebrating the fact that jobs seem to be opening up and vaccines are making it easier for more people to go out and get one. In fact, it's fair to hope that this trend continues, and that lawmakers will find a way to avoid hurting those who remain unemployed while those numbers continue to improve.