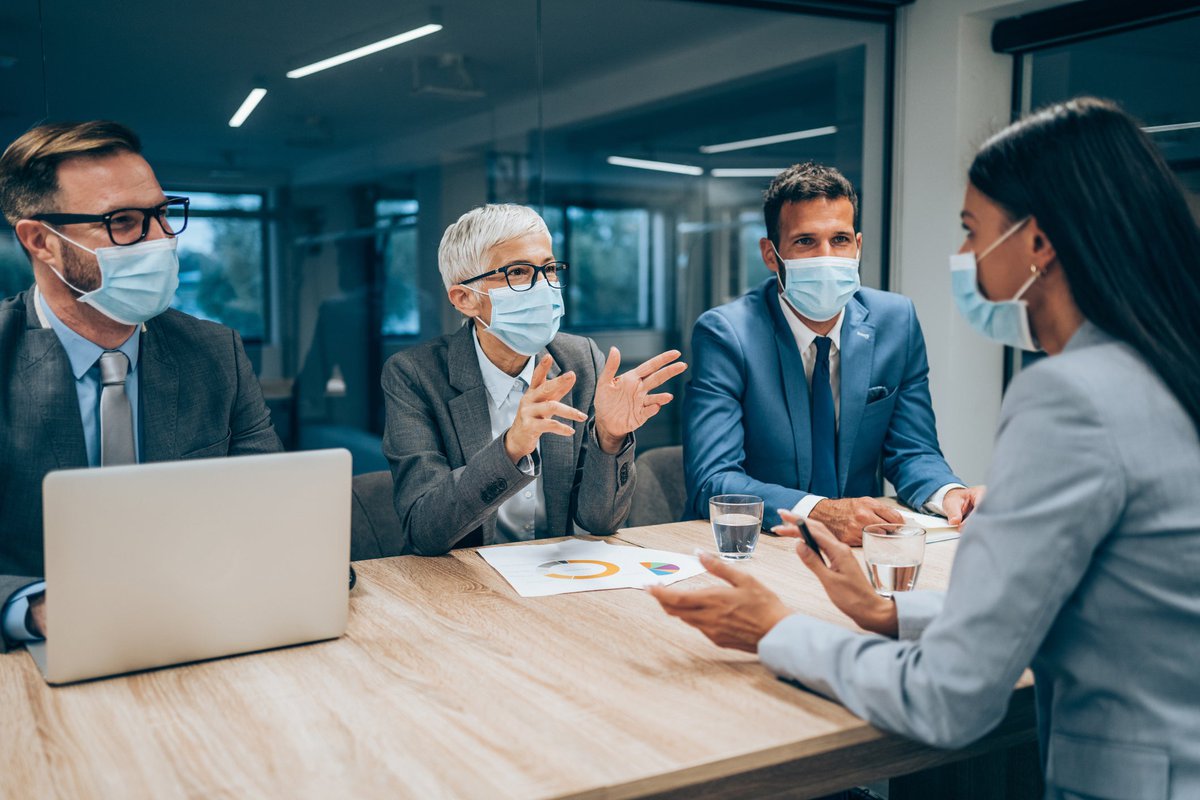 Check out The Ascent's best credit cards for 2022

When the coronavirus outbreak first erupted on U.S. soil, millions of jobs were shed within weeks. In April 2020, the national unemployment rate reached its highest level in history, and the economic situation was so bad that lawmakers had to rush to pump out aid to avoid a complete meltdown. That aid included stimulus checks, boosted unemployment benefits, and programs like forbearance that allowed homeowners to put their mortgage payments on hold.

Things have improved substantially. In fact, the national unemployment rate has been dropping steadily, to the point where it's not so far off from where it was before the pandemic began. Last week, newly filed unemployment claims hit a milestone. Not only did they reach a pandemic-era low, but they came in at their lowest level in over 50 years.

Great news on the jobless front

The total number of newly filed jobless claims reported last week was 199,000. That's the lowest number of weekly claims on record since November 1969. It also came in well below economists' estimates of 260,000 new claims for the week.

The Labor Department was unable to point to specific reasons for this sudden and surprising drop. But all told, it's positive news on the economic front.

Meanwhile, the number of continuing jobless claims fell last week by 60,000. Continuing claims now sit at 2.05 million, which is another pandemic-era low.

Does an improving economy mean no more aid?

Workers on unemployment have been ineligible for boosted benefits since the start of September. And given how weekly claims keep dropping, it's unlikely that lawmakers will be fighting to boost benefits anytime soon.

Meanwhile, many Americans have been holding out hope for a fourth stimulus check to hit their bank accounts. But that, too, is unlikely in the near term.

The last time a round of stimulus checks went out (March 2021), the national unemployment rate was substantially higher, the labor market didn't have nearly as many available jobs, and COVID-19 vaccines weren't widely available -- a fact that may have kept many otherwise willing job applicants from going out and seeking work. Now, the jobless rate is lower, there's work to be found, and Americans can not only easily access COVID-19 vaccines, but also, get boosters. As such, it's hard to make the case that such aid is needed.

Now the silver lining is that some Americans may still be in line for stimulus funds this year. Those eligible for the boosted Child Tax Credit have one more installment payment headed their way in mid-December. But otherwise, it may be time to kiss the idea of more stimulus relief goodbye -- especially when weekly jobless claims start breaking records.

Though inflation is making it difficult for many people to keep up with their everyday expenses, that's actually a sign of a healthy, improving economy. The cost of goods is up right now because there's more demand for products than there is supply. And while that may be making things tough for some consumers, it's a sign the economy is heading in the direction we want it to go.