What Dave Ramsey Gets Wrong About Stimulus Checks 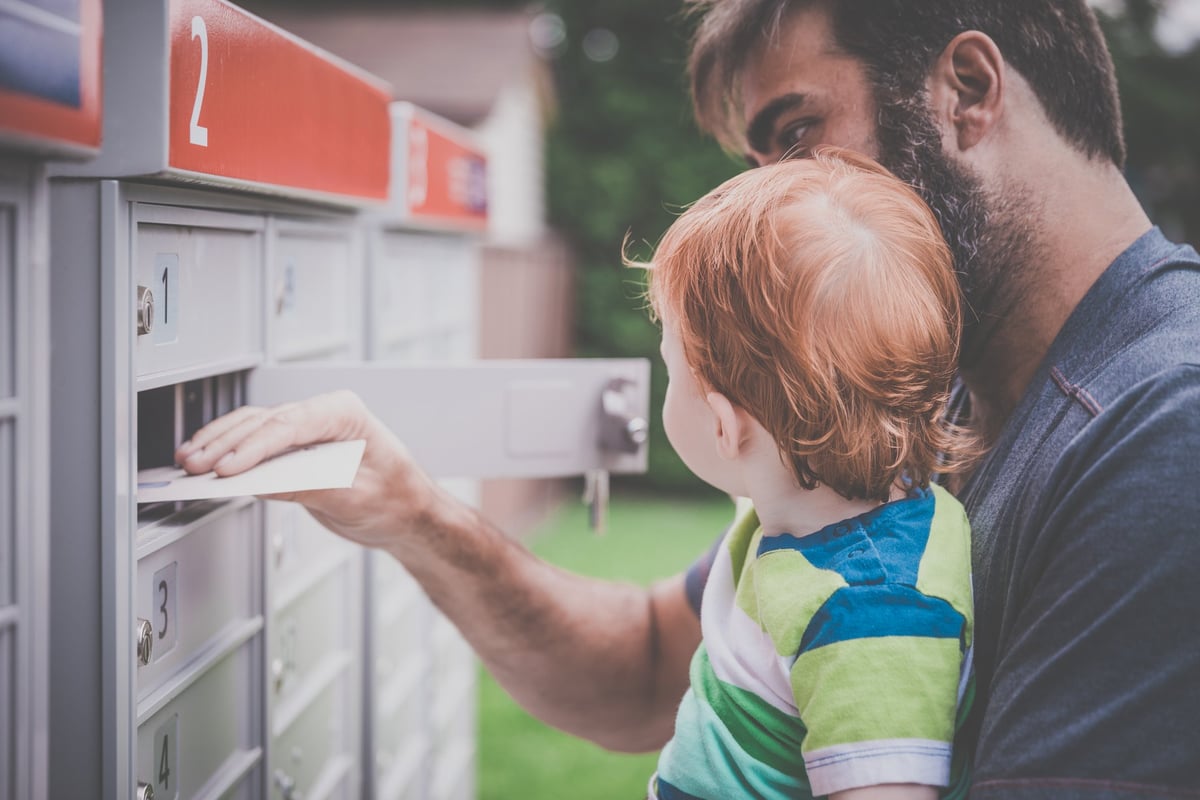 Stimulus checks have been a lifeline for Americans whose finances have been devastated by the pandemic.

If COVID-19 did a number on your finances, you are not alone. Nearly 3 million Americans have signed a Change.org petition requesting $2,000-per-month payments until the country has fully recovered from the impact of the pandemic. And more than 150 of the nation's top economists have reached out to the White House urging policymakers to send regular direct-cash payments to help struggling Americans stay above water.

The undeniable fact that millions of U.S. citizens are hurting makes the comments made by personal finance guru Dave Ramsey earlier this year all the more puzzling. Ramsey appeared on Fox News to share some harsh words for those who need financial assistance the most.

What about the single mother who lost her job due to COVID-19, the family struggling to put food on the table after their business closed down, or the millions of other Americans who are struggling through no fault of their own?

Ramsey's hard stance doesn't seem to take into account how badly the pandemic has affected many Americans -- especially those who were already financially vulnerable.

The need is real

The New York Times ran a powerful story on the impact of stimulus checks. According to the article, one mother was able to serve her children three meals a day, a habit she'd been forced to abandon. A woman named Corrine was able to pay her water bill and to stop bathing at a neighbor's apartment. And, according to the article, another woman cried, thanked Jesus, and spent the money on a medical test to treat her cancer.

Real people have real problems. According to the USDA's Household Food Insecurity in the United States report, more than 38 million Americans experienced hunger in 2020. That's nearly 11.5% of us. Once you factor in the pandemic, the number of Americans without enough food is around 42 million, or 12.6% of us. Of that number, 13 million are children.

Reporting from the Times also points to an analysis of a Census Bureau survey. The survey found that after the last two rounds of stimulus checks, more Americans were able to buy food and pay bills. And that ability to cover basic expenses led to a reduction in levels of anxiety and depression. This was particularly true in the poorest households and those with children.

The ways in which Americans spent their stimulus checks varied. The first round, distributed in April 2020, was used primarily to pay household expenses. According to the U.S. Census Bureau, much of the second and third checks were used to pay off debt or pad savings, depending on household income.

The economic impact of the pandemic was devastating. Nonfarm payrolls dropped by 22.1 million jobs between January and April 2020, and unemployment hit 14.8% in April 2020, the highest rate ever.

The stimulus payments helped the economy avoid even greater damage. According to the Congressional Budget Office, the first stimulus check helped boost U.S. economic output by 0.6%. While that may seem like a modest improvement, there is no doubt that stimulus funds helped stop an economic nosedive.

Ramsey's comments certainly did not take into account what would have happened to the U.S. economy without an infusion of stimulus. His comments also ignored the number of people who are struggling to find work, fear losing their homes, or are worried about keeping the lights on.

Hard times can happen to the best of us

Ramsey is right about one thing: If a stimulus check would change your life, then you're likely in a tough financial position, and you may have been even before the pandemic hit.

But that's no reason to withhold financial aid from those who need it most.

To the millions of Americans who needed those stimulus payments, please know this: Most of us understand that we are all in the same boat. When the seas get rough, we rise or fall as one.