What Workers Need to Know About Unionizing 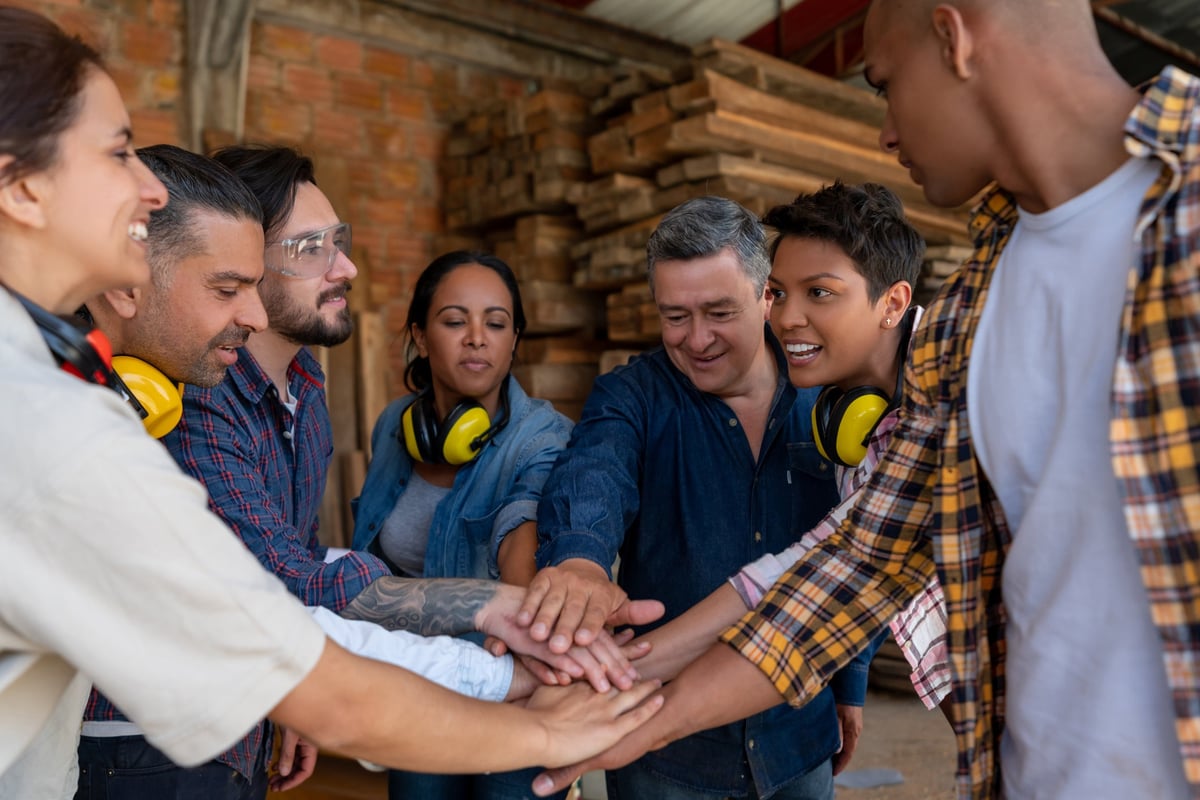 Have you been approached about joining a union? Here's what you need to know.

Recently, a group of Starbucks employees in Buffalo, New York, made news when they voted to form the coffeehouse giant's first U.S. union, according to CNBC. And that's not the only time unionizing received major press this year.

Earlier in 2021, according to NPR, Amazon warehouse workers in Bessemer, Alabama seriously considered joining a union but ultimately voted against it. In the process, Amazon was criticized for actively discouraging workers from going this route (so much so that workers are getting a second vote). Starbucks, meanwhile, is attempting to negotiate with the group of Buffalo workers to avoid having them move forward with unionizing efforts.

At some point, you may come across a scenario where you're asked to vote on joining a union. But is that something you should do?

What is a labor union?

A union is essentially an organization that advocates for workers' rights. There are protections union workers get to enjoy that may not be as available to non-unionized workers.

The benefits of joining a union

There's a reason big-name employers tend to push back when workers show interest in joining a union. Often, unions can advocate on workers' behalf for better:

All of this can benefit workers, but hurt companies financially and give them less control over the way they operate.

Furthermore, joining a union could mean enjoying a more robust set of worker protections. Unions will often step in when it seems like a company is cutting a worker's hours or, worse yet, attempting to terminate a given employee.

While treating workers differently on the basis of race, gender, religion, or other such protected categories is illegal, companies may get away with it nonetheless. But that becomes more difficult to do when a union is involved.

The drawbacks of joining a union

Becoming part of a union often means enjoying a higher wage. That could, in turn, work wonders for your finances, allowing you to build savings and meet other goals. But that pay can come at the cost of union fees or dues that can eat into workers' wages. To be clear, not all unions charge fees, but many do.

Also, workers who join a union often lose their ability to negotiate better pay or benefits individually. That could negatively impact high performers in particular.

Sometimes, yes. But that's not guaranteed. Often, companies will work with employees to raise wages to avoid having them unionize. Plus, the higher wages unions are able to negotiate are often offset by costly union fees.

Should you vote to unionize if given the choice?

That depends. Each labor union -- there are many of them -- operates with its own rules and guidelines. Before you vote to join a union, you'll need to thoroughly review the information you're given. You'll also want to ask questions like:

You may decide that voting yes to join a union is the right choice. But remember, when it comes to unionizing, the majority rules, so ultimately, whether you and your fellow colleagues join a union will depend on how a large scale vote goes.