Will Inflation Continue to Spike? 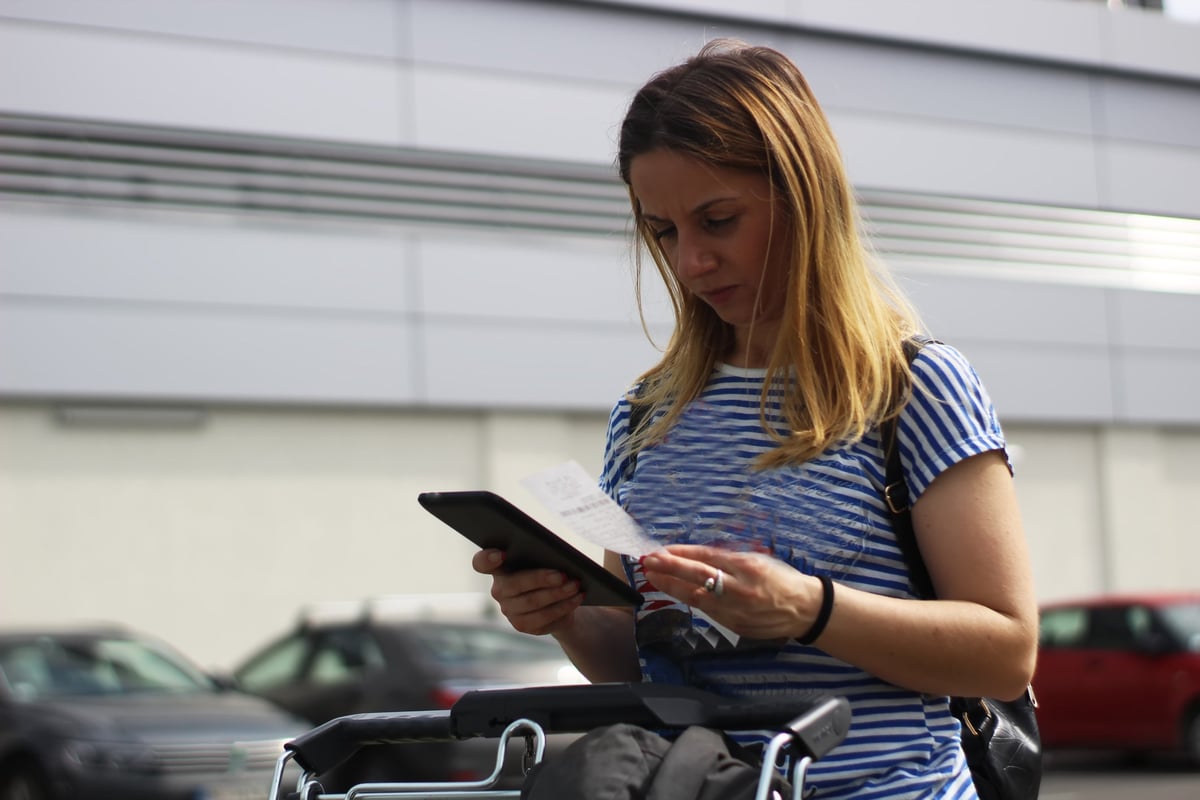 The current inflation rate isn't going away any time soon.

Over time, the prices of goods increase. When this happens here and there, we can readjust our spending and shrug it off. When it happens across the entire economy, however, the impacts to your personal finances are much more severe.

When it takes more money to buy the same things, the value of your money essentially decreases. Fifty years ago, $1 was worth more than it is today, since you could buy more with that $1 when prices were much lower.

Inflation is the economic term for the increase in prices over time. Inflation rates are generally thought of in terms of the year-over-year increase in costs. For example, a 1% inflation rate would mean something that cost $100 last year costs $101 this year.

Ideally, inflation would stay around 2%. Historically, it's hovered around 3% for the last few decades. Right now, the inflation rate has hit 5% -- more than double the idealized rate.

Inflation being driven by multiple factors

While inflation is a normal part of most economic systems, our current high inflation rate is a troubling sign. But for many economic watchdogs, it's not an unexpected result of the events of the last couple years.

Many of the issues said to be driving the inflation spike are directly attributable to the pandemic. For example, supply chain issues of all sorts have impacted every industry. Everything from cars to chicken wings have been in short supply thanks to trade interruptions, manufacturing delays, and other logistical issues.

Pair these shortages with increased demand as vaccinated consumers head back out into the world, and you've got a classic Econ 101 supply-and-demand problem.

Some industries are also seeing big worker shortages. Here in the U.S., food service and retail companies are finally coming to terms with the need to increase wages even without a federal minimum wage increase -- the workers are making the choice for them. Since it's unlikely that the CEOs and shareholders will give up their record profits, customers will be shouldering those costs. On the plus side, wage boosts generally increase buying power, which means the long-term inflation implications are often limited.

And, of course, there's also the influence of the Fed -- the Federal Reserve -- which is the body responsible for keeping tabs on the rate of inflation. Right now, the Fed isn't taking any direct action to combat the high inflation rate, which means it could keep rising.

This begs the question, why isn't the Fed doing anything? If the 5% inflation rate is allowed to continue unchallenged -- or, worse, to rise -- things could get very tight for consumers already struggling after 18 months of closures and furloughs.

In short, the Fed doesn't think the current inflation issues are a long-term problem. Instead, the Fed has maintained that the current inflation spike is "transitory," a vague term that implies the inflation rate should be back close to normal at some point. Of course, without a clear definition, this could mean in a few months -- or next year.

The Fed's June minutes, released earlier this week, added a little more clarity, showing that the general Fed consensus is that current inflation rates shouldn't last too long into 2022. That said, there is some dissent among Fed members, with a few holding that the higher rates could last well into next year.

Overall, there is only so much the typical consumer can do to safeguard against inflation. Hopefully, the current spike will settle soon, but be prepared for the prices of many goods to stay at inflated levels for at least the next few months.

If you can, be sure you have a solid emergency fund in place to cover any shortfalls in your monthly budget. You may also want to rethink any major purchases, especially in the hyper-inflated auto and housing markets, until the current supply issues have been worked out.