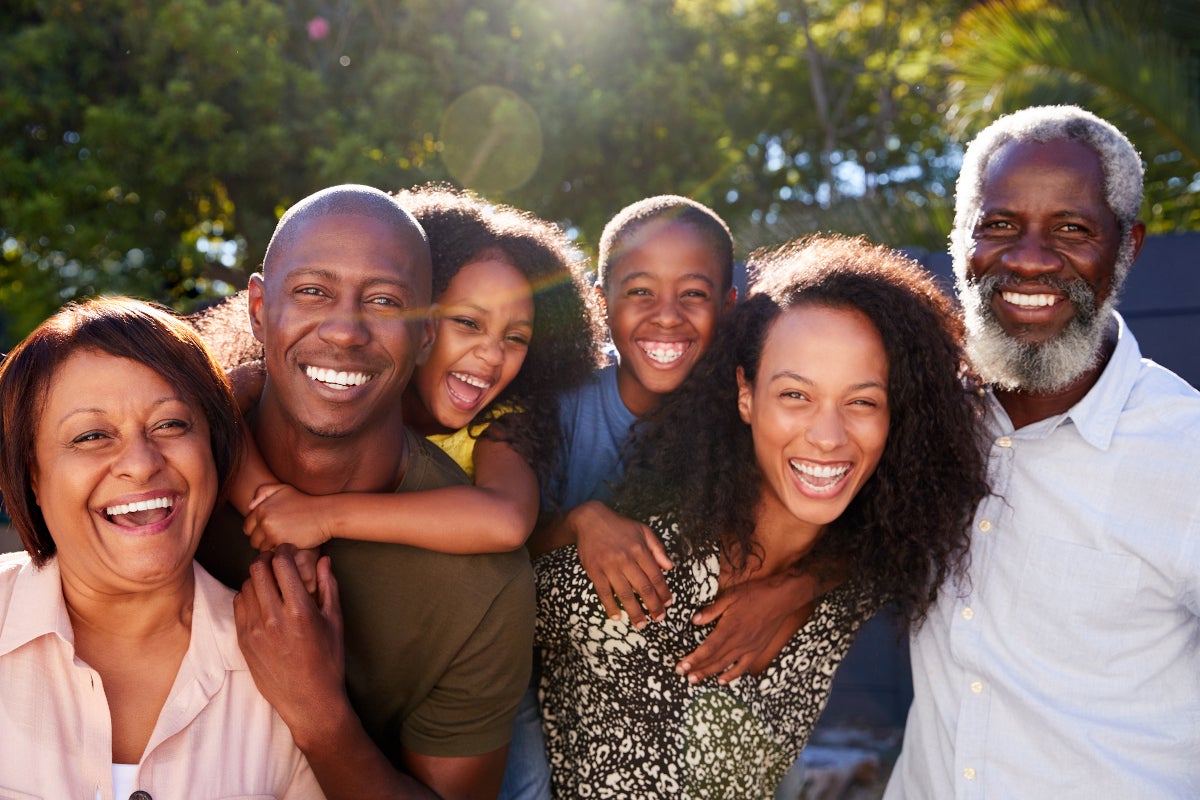 One person’s luxury is another’s necessity.

Maybe you view manicures or ordering takeout as baseline elements of self-care. Maybe you couldn't care less about organic food or an integrated car navigation system.

But how do those views compare to the rest of the country? And how does your age affect how you think about necessities and luxuries?

America is one of the richest countries in the world -- but there are more than 40 million Americans in poverty, too. It’s a nation financially divided, which means the views on luxuries and necessities are skewed.

We wanted to explore where people draw the line between splurges and necessities. So we surveyed almost 1,000 Americans about their views on essentials and luxuries in their lives, from cars to e-commerce. Respondents were advised to consider a “necessity” as anything that they personally required in their daily life, and a “luxury” as anything that wasn’t a necessity.

At home and on the road

More than half of respondents in each generation considered homeownership necessary, although members of generations X and Z were slightly more enthused. Men were also slightly more likely than women to feel this way.

However, no matter how essential people might view owning a home, the rate of homeownership in America experienced its first decline in two years in 2019.

This could be due in part to rising housing costs. In 1980, the median home price was just under $147,000 (adjusted to 2019 dollars using Department of Labor data), according to the U.S. Census Bureau.

So what's the cost of a home today? Business Insider and Zillow estimated the median home listing price as $226,800 in June 2019. That's an increase of about 54%, accounting for inflation.

What people consider reasonable as far as home price goes depends on where you’re shopping. On average, respondents felt that a basic home should cost around $90,000. Once a property hits $350,000, it's considered a luxury home.

In 2019, it’s tough to imagine finding a starter home for less than $100,000, especially when properties in states with a lower cost of living routinely run well over $150,000 -- and even with a great mortgage lender, that's a huge financial commitment.

Now let's shift from housing prices and take a look at what you put inside those homes.

Aside from dishwashers, most respondents felt that nearly all standard household appliances and amenities were essential.

Close to 100% felt this way about refrigerators, hot water, and stoves. Around 80% of people said the same of ovens, air conditioners, and washers and dryers. Overall, women were slightly more likely than men to consider each item necessary.

With each passing generation, the importance of owning a car waned by a small margin. While 90% of baby boomers listed car ownership as necessary, 84% of millennials and Gen Zers felt the same.

This shift in feeling is reinforced by driving data. In general, the number of young people on the road has decreased since the 1980s. Around that time, nearly half of American 16-year-olds had their license, compared to just a quarter in 2014.

Women were slightly more likely than men to view cars as a must (89% versus 84%).

Almost everyone considered seat belts to be a necessary car amenity (although men were slightly less likely than women to think so). Air conditioning was another must for more than 80% of people in each generation.

However, baby boomers were less concerned about add-ons like Bluetooth, power seats, and navigation compared to younger generations.

Women were much more likely than men to favor an automatic transmission (72% versus 58%).

Most respondents didn't feel that having access to a specific kind of food was a necessity.

However, baby boomers and Gen Zers were more likely to believe that healthy food, in particular, was a human necessity (36% and 34%, respectively). Just under 30% of Gen Xers and millennials felt the same. Less than 10% of respondents, regardless of age, felt the same about organic food, although women were twice as likely as men to consider it necessary (8% compared to 4%).

If this survey revealed one thing, it’s that Gen Zers have strong opinions about prepared food. 36% of the people in every generation said that no prepared foods were necessary -- but 37% did require food prepared by other people.

Gen Zers, however, were most likely to list every prepared-food option as necessary, from takeout to frozen meals. While the popularity of food delivery services is picking up speed among millennials, Gen Zers are clearly the ones to watch in the coming years.

Men were more likely than women to consider meals prepared by others and food delivery to be essential, whereas female respondents were more interested in frozen or prepackaged meals.

For our respondents, a lunch that covers basic necessities costs an average of $5, while a more luxurious lunch would land in the $20 range.

In a given year, Americans spend an average of just over $7,000 on food both in and out of the home, which is equivalent to $19.18 per day. So if you do go for that $20 lunch, perhaps there better be a lot of $5 ones in between to make up for the splurge!

No matter where you are on Earth, smartphones have become akin to another limb for an increasing number of people. Here in the U.S., more than three-quarters of respondents in each generation said smartphones were necessary, followed by laptops (65%) and TVs (56%).

Gen Zers were the most likely to view many other technologies as necessary. This was the case with smartwatches, smart home devices, video game consoles, and smart home security systems.

Men were more likely than women to believe that a desktop computer was necessary (42% versus 28%), while women were more pro-laptop (69% to 60% of men). Men were also nearly twice as likely to view video games as essential. In fact, more than one in five men considered video games a necessity.

Nearly 3 billion people across the globe use email -- so it’s no surprise that most people in each generation aside from Gen Z considered email to be the most essential digital service. Overall, email was the most likely service to be called necessary, at 82%.

Across all generations, women were more likely to consider email, phone calls, texting, Amazon, and Facebook to be necessities, while men were partial to YouTube and Wikipedia.

A little bit of luxe

In 2018, Americans spent 15% more on online shopping than the previous year -- that's equivalent to over $500 billion. Online shopping was considered the most important retail necessity across the generations (aside from baby boomers). That's especially true for Gen Zers, who cracked the 60% mark.

Good customer service was a close second, and a wide selection of products was also not far behind.

Even if the obsession with self-care started with millennials, nearly every respondent in our survey said it was a necessary part of life. Though millennials were the least likely to view self-care as essential (and even then, 92% did), the recent uptick in its popularity is often linked to their generation. For example, more than half of millennial women had a self-care-related resolution in 2018!

Humans are social animals, and that shows in our spending habits. 51% of respondents said that spending money on time with friends was a necessary aspect of their life.

Hobbies were only slightly behind at 50%, although a higher percentage of Gen Xers listed spending money on this option as more essential than time with friends (49% versus 44%).

Travel and new experiences weren’t far behind, with Gen Zers expressing a particular interest in the latter -- maybe taking over for their millennial counterparts as they grow into their adult lifestyles and away from an abundance of leisure time?

If you need someone to affirm your desire to order takeout or buy that new pair of sneakers you’ve been eyeing, you might want to call up a Gen Z friend. Although at least half of respondents in each generation listed treating yourself as a necessary part of life, Gen Zers were the only demographic to hit the 60% mark.

Not so different after all

Values change with each passing generation, but our survey revealed there are many topics that unite all ages. Our respondents were generally united on the necessity of car ownership, homeownership, and self-care, while items like smartwatches, food delivery services, and social media were more divisive.

We conducted an online survey of 983 people in the United States. 543 respondents were female, 436 were male, and four did not identify as either male or female. Our respondents ranged in age from 18 to 78, and the generational breakdowns were as follows:

To ensure that respondents took our survey seriously, all respondents were required to identify and correctly answer a carefully decoyed attention-check question. Our margin of error was 3% with a 95% confidence interval.

In many cases, questions and responses were rephrased for clarity or brevity. To help ensure statistical accuracy, outliers were removed where appropriate. These data rely on self-reporting, and strict statistical testing has not been performed. Potential issues with self-reported data include but are not limited to exaggeration, selective memory, and attribution errors on the part of respondents. 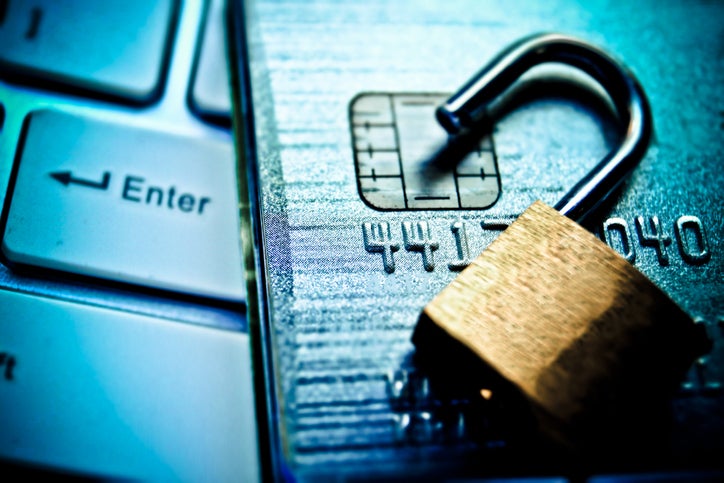 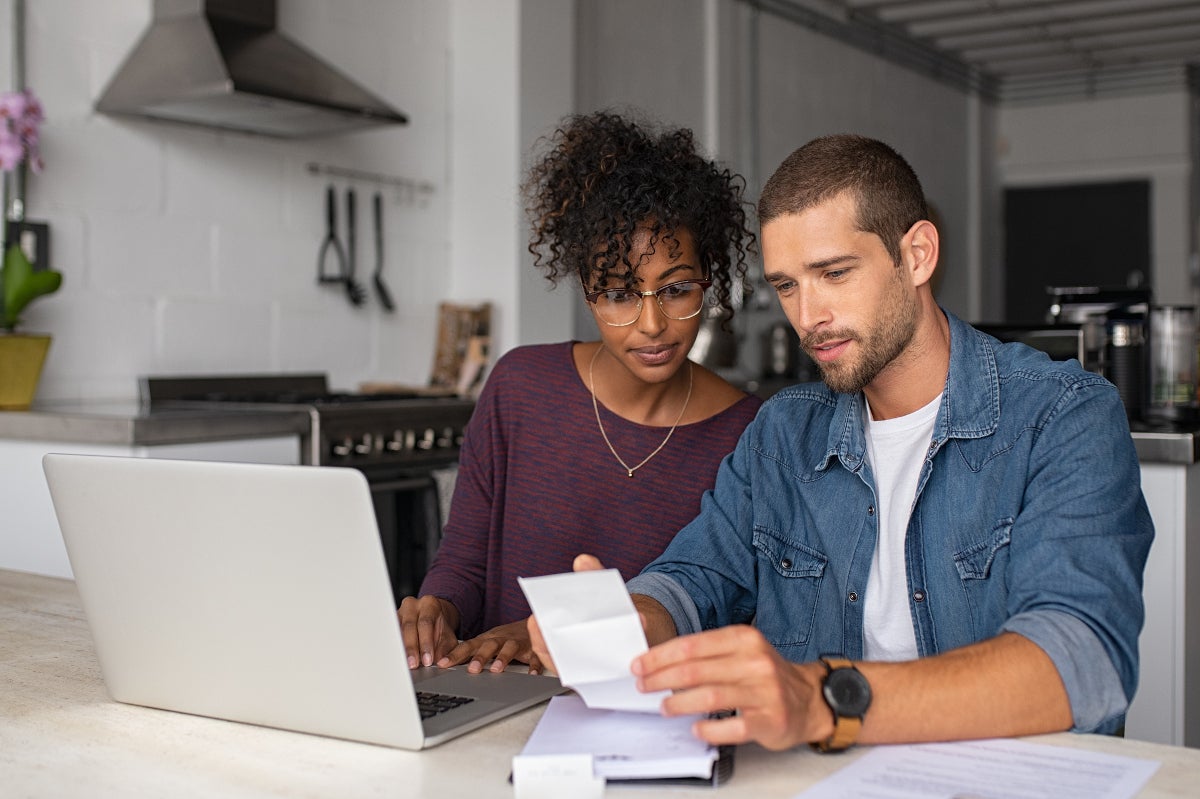