Sometimes a full-time job isn’t quite enough to make ends meet, and it’s not unusual for people to take on a side gig (or two) to help their paychecks stretch until the next payday. Other folks grab a side job for some extra spending money or for more variety in their professional lives.

We surveyed over 1,000 respondents and identified nearly 500 who had at least one side hustle to learn more about why people work extra jobs and how much extra they’re really bringing in. Considering looking into a side hustle of your own? Read on to discover what we found. 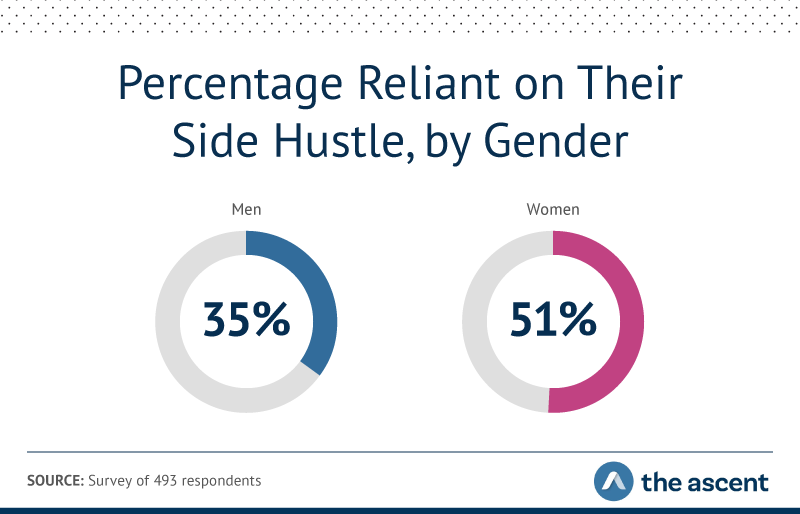 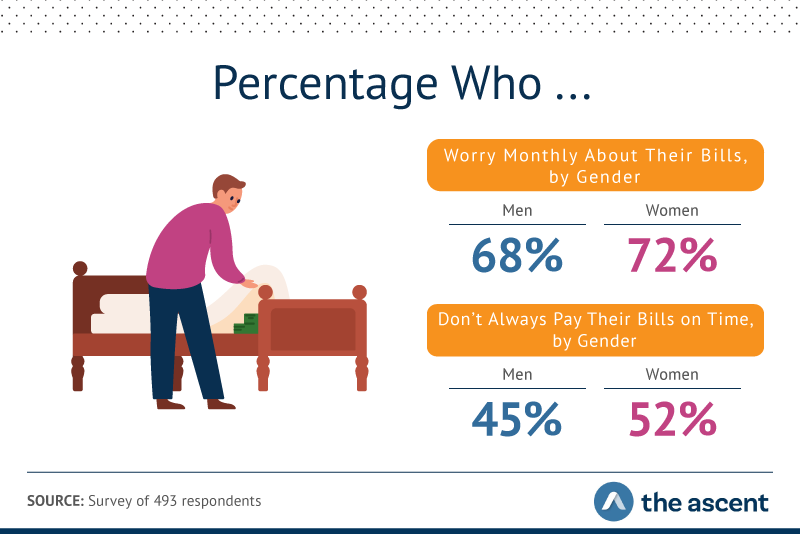 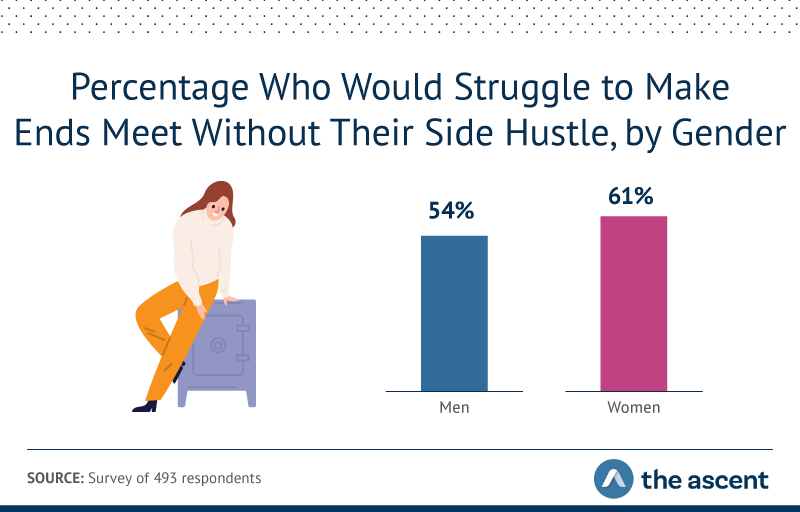 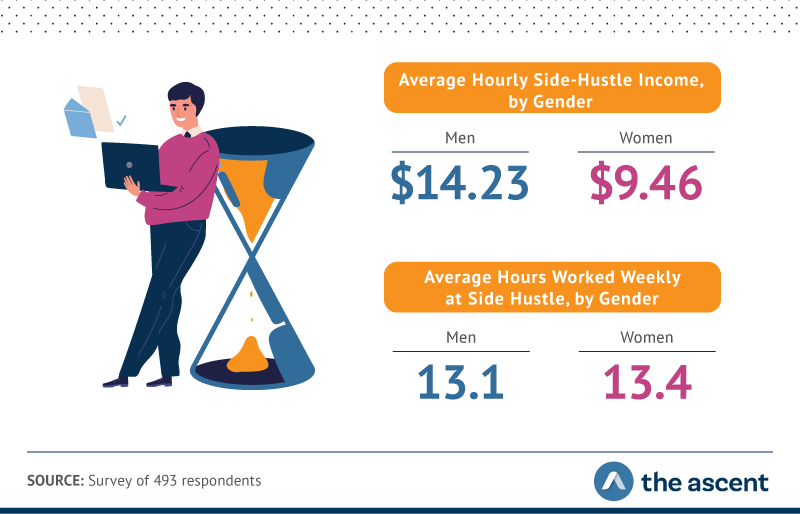 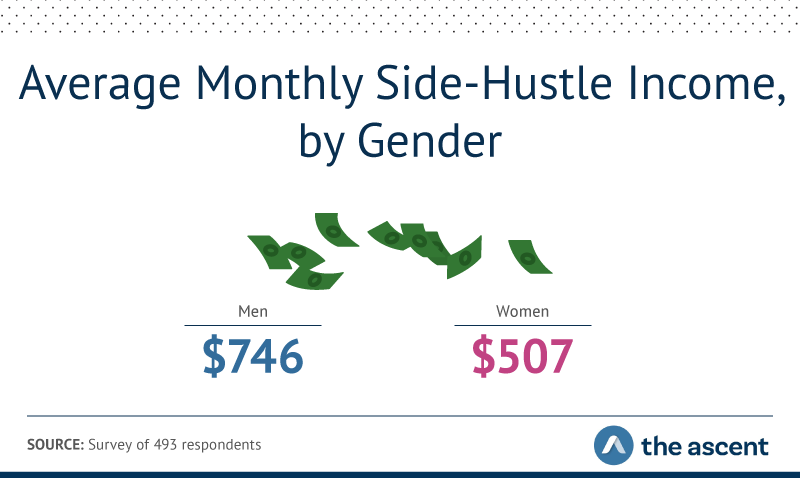 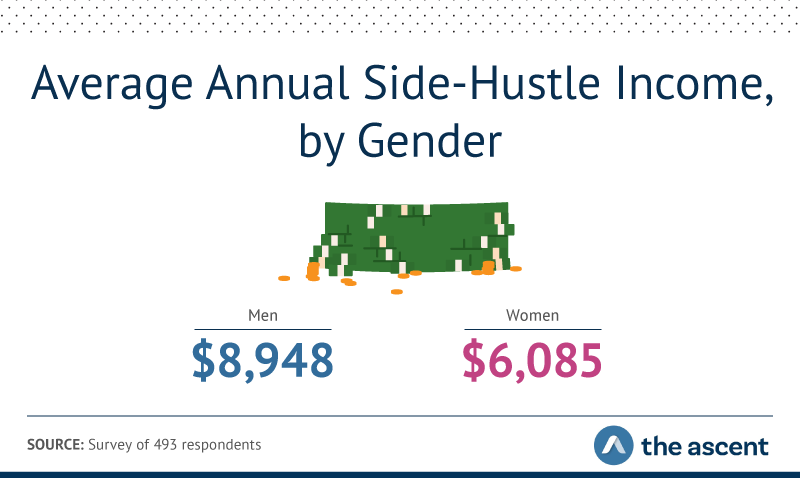 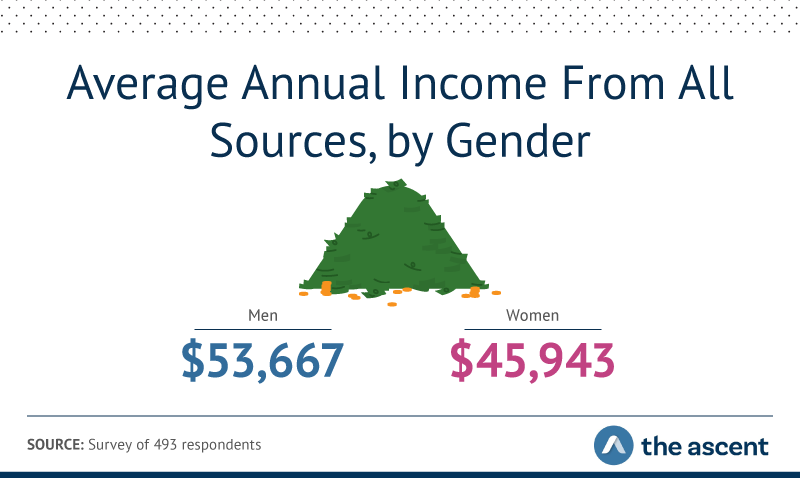 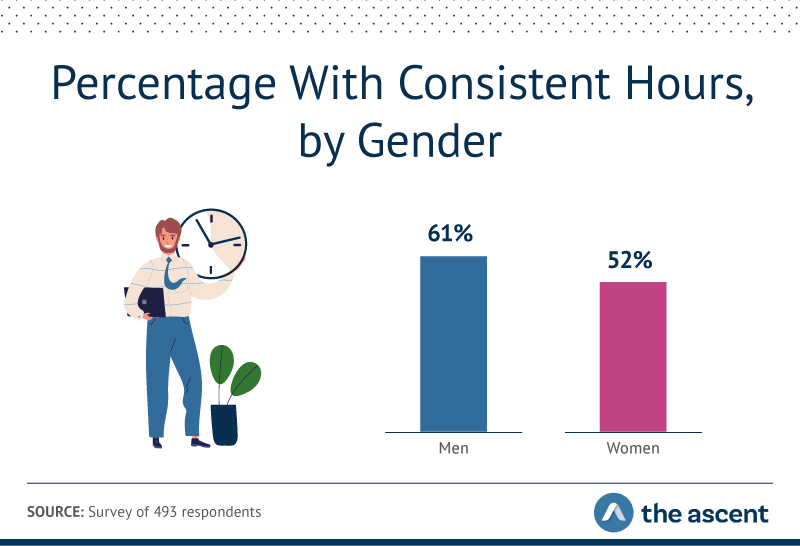 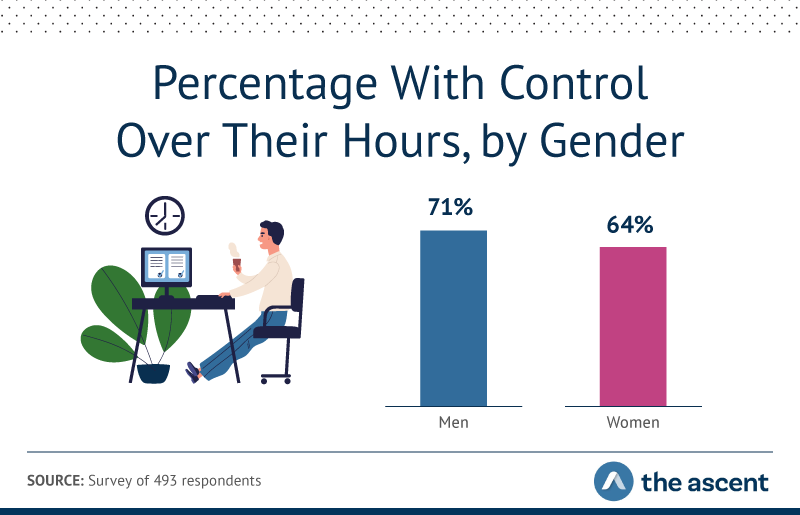 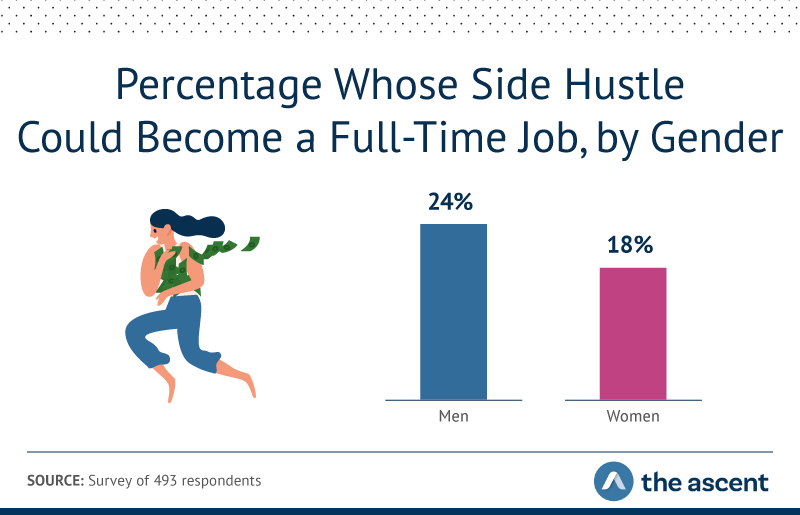 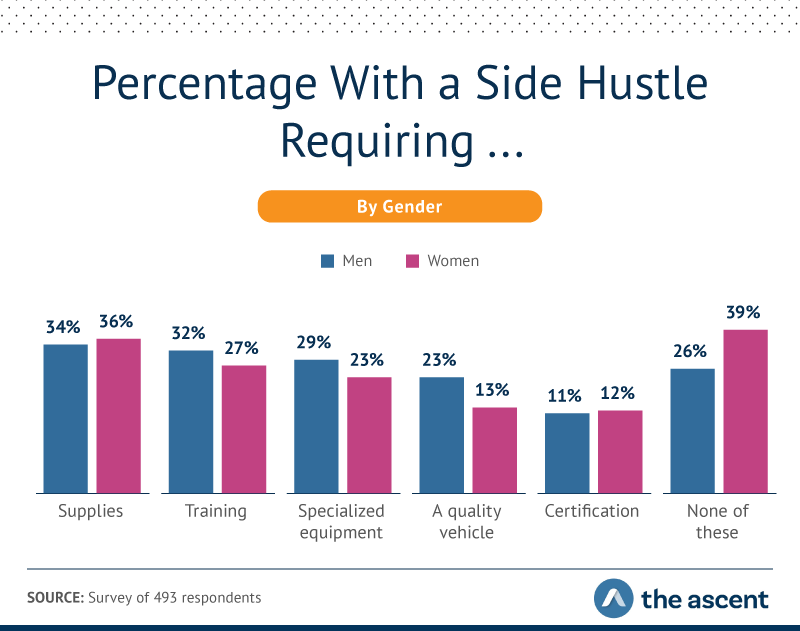 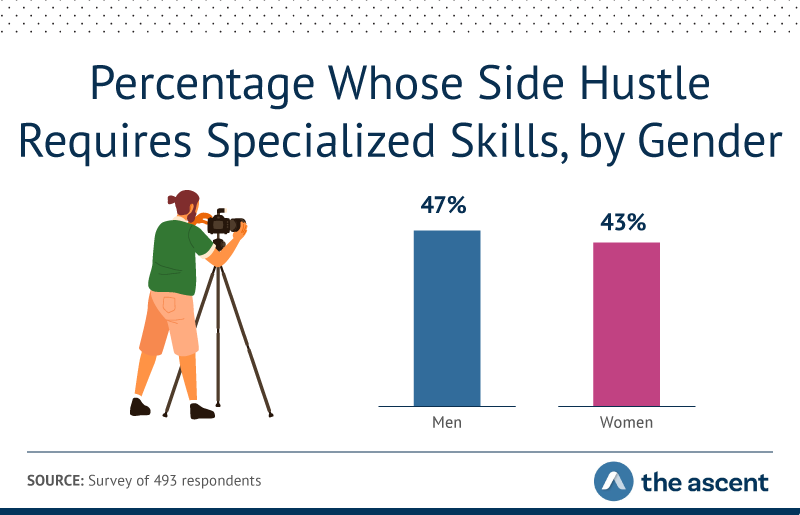 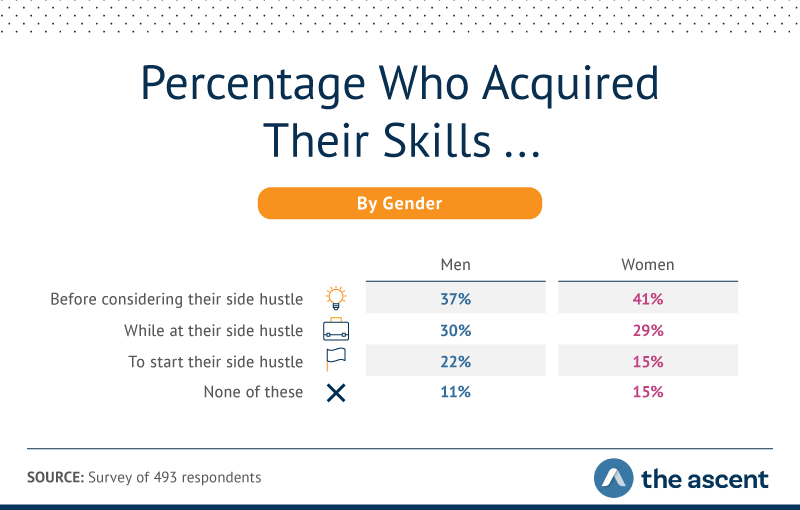