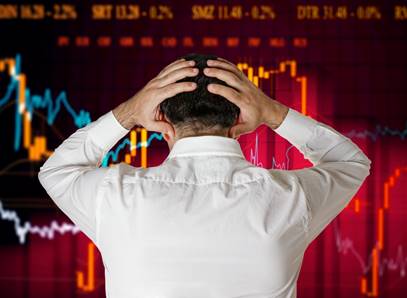 Repealing Obamacare is a major policy position for Trump, and his plan to dismantle the Affordable Care Act raises a questions for hospital operators regarding how they'll get reimbursed for providing healthcare to low income Americans.

As low-income health insurance enrollment has grown, hospital operators like HCA Holdings, Community Health, and Tenet Healthcare have been able write-off less healthcare and categorize less healthcare as charity care. Unless Trump replaces Obamacare with a program that insures a similar number of people, it's likely that hospital operators bad debt expense will climb significantly if the ACA is repealed.

Investors hate uncertainty, and bad debt expense is far from a rounding error for the industry. Even after the benefits associated with an increasingly insured population, HCA Holdings, Community Health, and Tenet Healthcare's provision for bad debt expense still totaled $840 million, $704 million, and $367 million, respectively, in the third quarter.

Trump has indicated that he will replace Obamacare with something better, but there's little that's concrete about his plan that investors can point to (yet) to reassure them. Until Trump offers up a better blueprint for how he'll handle insuring low-income Americans, investors are probably best off avoiding the hospital industry altogether, and concentrating on other investment ideas that may be less risky.