Shares of Discovery Communications, Inc. (NASDAQ:DISC.A) (NASDAQ:DISC.B) (NASDAQ:DISCK) fell 11.3% in October according to data provided by S&P Global Market Intelligence. Declines for its subscriber base, affiliate fees in the domestic market, and concerns about the viability of the pay-television model continued to weigh on the stock and added to its big year-to-date slide.

With cord-cutting altering the television landscape and online-based content presenting challenges to cable's value proposition, the market's waning confidence in Discovery makes sense. The company derives most of its revenues from its namesake television channels and reality-based TLC network, so it doesn't have much in the way of diversification to provide a cushion if its TV woes continue. That said, the company does have a strong, differentiated content slate, and its Discovery channel has been one of the most resilient in the American market amid market pressures. 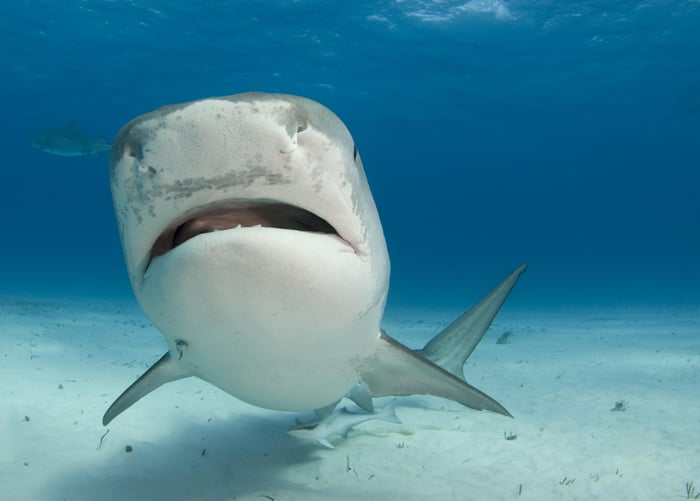 Bad news for Discovery shareholders has continued into November, with the stock falling an additional 8% since the beginning of the month. The dip comes on the heels of its third-quarter earnings report, which saw net income fall 1% compared to the prior-year quarter and miss the average analyst estimate. On the other hand, total sales for the quarter did increase 4% year over year thanks to performance in international markets.

With domestic sales on the decline, investors should pay close attention to international growth rates. The company's pending $14.6 billion merger with media company Scripps Networks (NASDAQ:SNI) is also an important point to watch, as it could create new synergies and pave the way for skinny bundles that would bring Discovery content together with The Food Network and other channels.

Shares of Discovery Communications have lost roughly half their value over the last three years and trade at roughly eight times this year's expected earnings.