Match Group (NASDAQ:MTCH) saw its revenue growth accelerate in the third quarter, boosted by a new premium version of its most popular dating app. 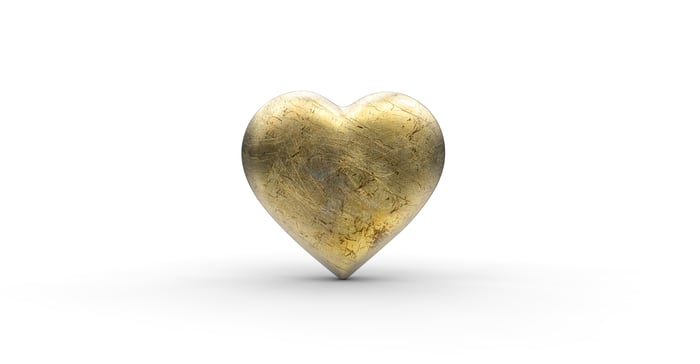 Moreover, average revenue per paying user (ARPPU) improved 1% to $0.54. ARPPU was boosted by the launch of Tinder Gold on iOS in August and later on Android, which gives Tinder Plus users the option of paying $5 a month for premium features. Gold was well received by users, and Tinder became the highest-grossing app among all paid apps on the App Store soon after its release. 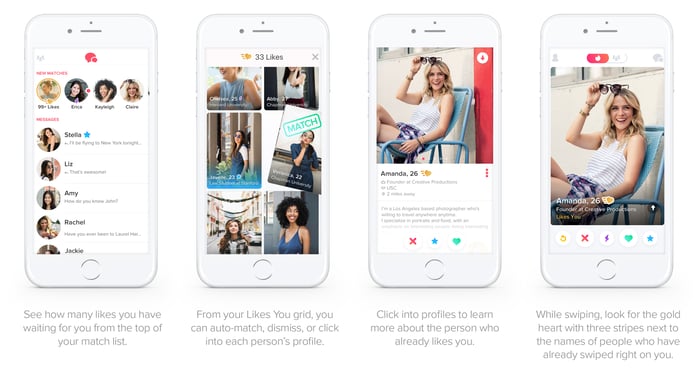 Tinder Gold is off to a solid start. Image source: Match Group.

All told, adjusted EBITDA -- which was impacted by the exercise of Tinder options that added $11 million in expenses -- increased 12% to $119.6 million. Adjusted net income, which was also negatively impacted by a higher effective tax rate, fell 7% to $56 million. And adjusted EPS declined 14%, due in part to a higher share count.

For the fourth quarter, Match Group expects revenue of $355 million to $365 million and adjusted EBITDA of $147 million to $152 million. That would represent year-over-year growth of 22% and 17%, respectively, at the midpoints of these ranges.

Looking even further ahead, CFO Gary Swidler gave a peek into what Match Group might have in store for 2018 during the conference call with analysts.

"We believe we are positioned for mid-teens revenue growth next year as Tinder's strength continues and the other brands are stable," Swidler said. "Overall, growth won't quite be at the exceptional exit rates we are seeing in late 2017, but Tinder's product work this year should set us up very well for 2018."