The past few weeks have been tough for stocks across the board, and the overall negativity has pushed down share prices for a handful of the healthcare sector's most attractive businesses. Align Technology, Inc. (NASDAQ:ALGN), Celgene Corporation (NASDAQ:CELG), and Ligand Pharmaceuticals Inc. (NASDAQ:LGND) have delivered less than thrilling news recently, but the market's reaction seems too severe.

If you've had any of these top healthcare stocks on your radar, now's the time to add them to your portfolio. Here's why. 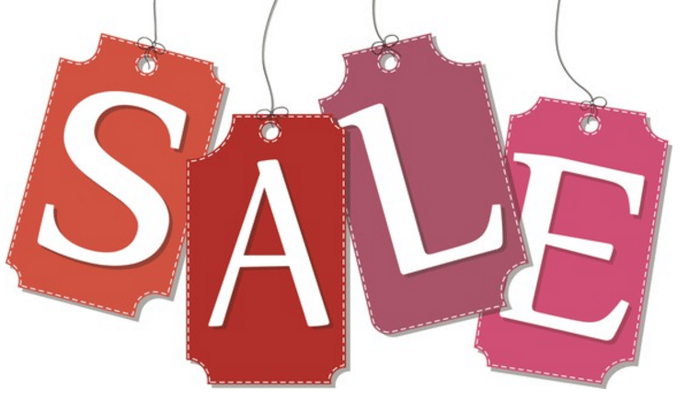 Align Technology shares have tumbled around 43% since the beginning of October. Management has produced so many record-breaking quarterly reports that investors were unnerved when third-quarter clear-aligner revenue rose just 3.1% compared to the previous quarter.

Year over year, revenue rose 31% as the company shipped 35% more cases of its Invisalign brand aligners. Also, the segment devoted to 3D teeth scanning and other services is on fire, with a 79% year-over-year revenue gain during the third quarter.

Align Technology has been providing more clear aligners for simpler procedures that people handle from the comfort of their own homes. That's driving down the average selling price, but raising volumes. Worldwide, Invisalign selling prices fell 6% from the second quarter to the third quarter this year, but the number of cases shipped grew 6%.

Align Technology lost some important patent protections last year in the U.S., and start-ups that mimic the pioneer could make a dent in sales. That's why Align acquired roughly one-fifth of SmileDirectClub, a popular service that ships Align's clear aligners to patients for a $1,850 fee that includes visits with online dentists and teeth whitening.

Misaligned teeth affect roughly two-thirds of the world's population, but only around 10 million actually visit an orthodontist each year to do something about it. That means there's still a huge opportunity for growth through higher volumes. Now that the stock trades at a far more reasonable 9.7 times trailing sales, and sales are still rising fast, shares are a bargain. 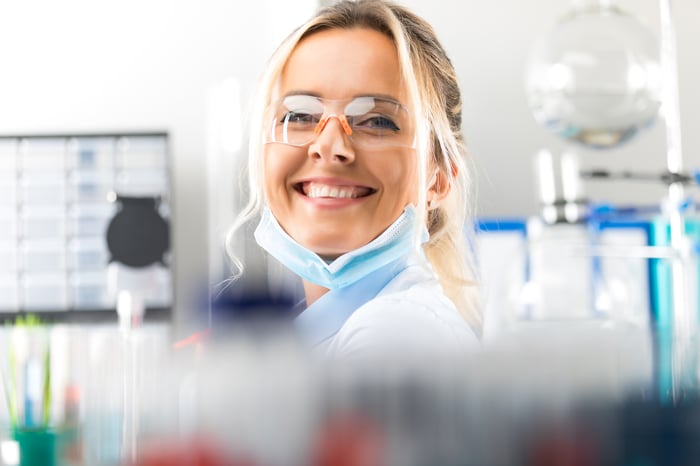 It's been about a year since Celgene announced a disastrous late-stage clinical trial failure that was soon followed by an embarrassing misstep with the Food and Drug Administration. This formerly top-performing biotech stock has lost around half its value since the beginning of October 2017.

Celgene has fallen so far that you can pick up shares at just 8.1 times earnings estimates. That seems awfully cheap for a company expecting total revenue to rise 25% this year (over last) to $15.2 billion.

A loss of confidence isn't the only reason Celgene's stock has been beaten up lately. There's also disagreement about how much longer Revlimid, which makes up 63% of total sales, can keep climbing. The company has already signed a deal with Natco Pharma that will allow for very limited generic competition to begin in 2022, and ramp up to full volume in 2025.

Investors will want to keep an eye on further patent challenges by Mylan and Dr. Reddy's Laboratories that are wending their way through the courts. If Celgene keeps them at bay, as expected, this stock could deliver some market-thumping gains. Revlimid sales are expected to reach $9.7 billion this year and could keep rising by double-digit percentages for a few more years. Moreover, Natco agreed to volume limits, so it has no incentive to offer deep discounts until 2025. Similar agreements with Dr. Reddy's and Mylan could send Celgene stock soaring next year. 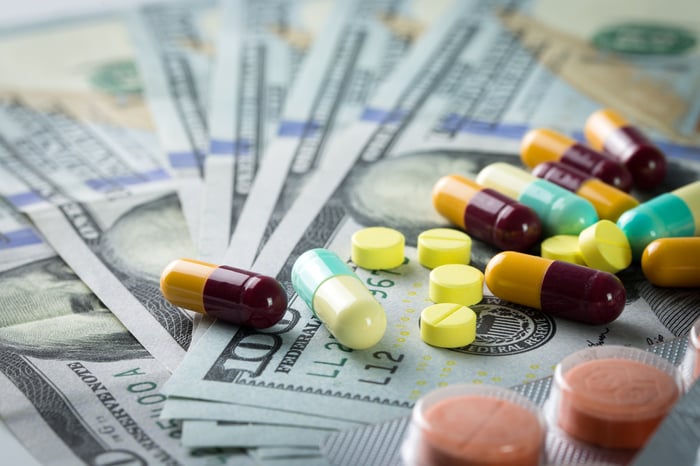 This company develops, or buys, technologies that help other biotechs discover and develop new drugs. Ligand has agreements in place with over 100 companies that are developing or commercializing 178 programs it's licensed to them. For example, Ligand's Captisol product improves both the solubility of Amgen's multiple myeloma therapy Kyprolis, and a blockbuster blood-disorder treatment from Novartis called Promacta.

Investors weren't too pleased with the company's recent cash acquisition of eight fully funded programs for $43 million, and they've driven the stock 39% lower in October. Despite the heavy losses, Ligand still trades at a high multiple of 34.1 times trailing earnings.

Luckily, there are plenty of reasons to expect strong growth ahead. During the three months ended June 2018, Kyprolis sales rose 25% year on year and passed a $1 billion annualized run rate. Passing sales milestones raised the royalty rate Ligand receives for Kyprolis by 23%, and a similar situation occurred with the company's top revenue generator, Promacta. That's how Ligand was able to report a big 36% gain in royalty revenue during the first half of 2018.

On top of surging royalties, Ligand also owned 12.4% of Viking Therapeutics (NASDAQ:VKTX) earlier this year, and still owns a large stake despite a recent share offering that netted Viking $175 million. Strong early results for Viking's experimental treatment for NASH (nonalcoholic steatohepatitis) sent the stock surging about 230% this year, and it could go much further. With plenty of incoming revenue streams that keep growing, this stock is a bargain right now.

These healthcare stocks may have been hammered down to bargain prices, but that doesn't mean they can't fall any further. Align's share of the growing market for low-cost aligners is large, but missteps down the road could allow competitors to eat its lunch. Celgene's patent fortress surrounding Revlimid seems impenetrable, but judges have been known to issue unexpected opinions from time to time. These bargains appear well worth the risk, as long as they're part of a diverse portfolio.