Viking Therapeutics (NASDAQ:VKTX), a small-cap metabolic disease specialist, has watched its shares climb by an eye-popping 183% so far this year. The drugmaker's stock has bounded higher in sympathy with Madrigal Pharmaceuticals (NASDAQ:MDGL), thanks to the growing interest in all things related to the liver disease known as nonalcoholic steatohepatitis (NASH).

The bare-bones version of the story is that Madrigal's midstage NASH drug, MGL-3196, shares a similar mechanism of action with Viking's VK2809. Viking's drug is presently in an ongoing midstage trial as a treatment for primary hypercholesterolemia and non-alcoholic fatty liver disease -- two conditions that go hand in hand with NASH. So when MGL-3196 hit on all of its key endpoints earlier this year, Viking's shares jumped on the premise that VK2809 would also produce a favorable clinical profile when its midstage trial wraps up later this fall. 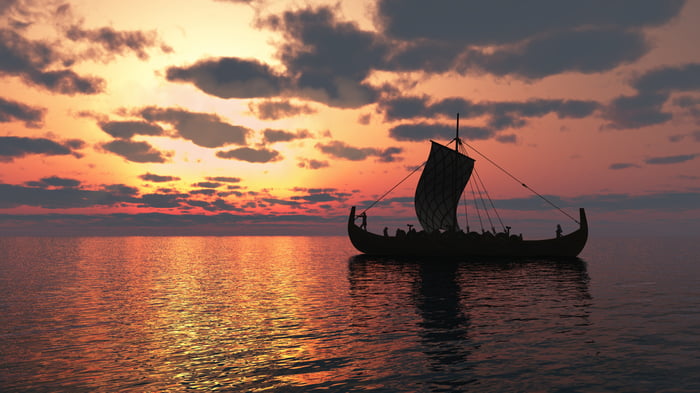 Nonetheless, Viking's stock is still probably deeply undervalued at these levels, and perhaps ridiculously so. Here's why.

First up, investors are keenly looking forward to the readout of VK2809's midstage trial for for primary hypercholesterolemia and non-alcoholic fatty liver disease. Per the company's latest comments, these data are likely to hit the wires sometime around October or November, but there's an outside chance that they may arrive even sooner.

If these data are positive, Viking's stock should shoot higher. After all, Viking's current market cap of $696 million is a mere fraction of Madrigal's towering $3.73 billion market cap. And even if the market decides to punish Viking for being a latecomer to the party, a positive trial outcome should still provide a major boost to the biotech's valuation. How much of a boost will obviously depend on how VK2809 stacks up against MGL-3196, but the potential for a sizable gain is definitely within the realm of possibility once these data are a known quantity.

While the excitement surrounding VK2809 is certainly justified based on the projected growth profile of the NASH market, Viking has yet another major incoming clinical catalyst that's arguably being overlooked by investors and the market alike. Specifically, the company is set to provide another clinical update for the small molecule selective androgen receptor modulator VK5211 at the upcoming American Society for Bone and Mineral Research meeting being held from Sept. 28 to Oct. 1 in Montreal, Canada.

The lowdown is that VK5211 has blockbuster sales potential in its own right, and it already produced stellar midstage results late last year. To maximize the drug's value to shareholders, Viking is reportedly engaging in partnership talks to advance VK5211's clinical program. In fact, the company could very well announce a licensing deal for this second blockbuster candidate before the end of the third quarter.

Admittedly, Viking remains a speculative play. Its most valuable asset (VK2809) is still a month or two away from a key trial readout, and the company has yet to strike a licensing deal for VK5211 -- even though the drug's midstage trial results are now 10 months old. Viking's rather favorable risk-to-reward ratio, however, is hard to ignore.

The company could arguably have VK2809 totally fail in its midstage trial and its shares would still be undervalued based on just VK5211's commercial potential. That's a rare occurrence within the risky sphere of clinical-stage biotechs. As such, investors comfortable with elevated levels of risk might want to start building a position in this promising biotech soon.