Shares of Netgear (NASDAQ:NTGR) gained 33.8% in July, according to data from S&P Global Market Intelligence. The network hardware company reported second-quarter results on July 24 that were significantly better than expectations and sent its stock soaring. 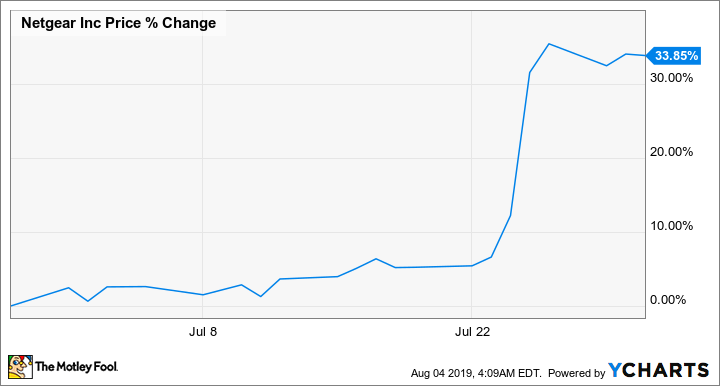 Sales for the second quarter came in at $230.9 million. The performance represented a 9.6% year-over-year decline, but revenue for the period came in ahead of the average analyst estimate of $225 million. Non-GAAP (adjusted) earnings per share were $0.28, down from $0.29 in the second quarter of 2018 -- but also comfortably ahead of the average analyst target of $0.25. 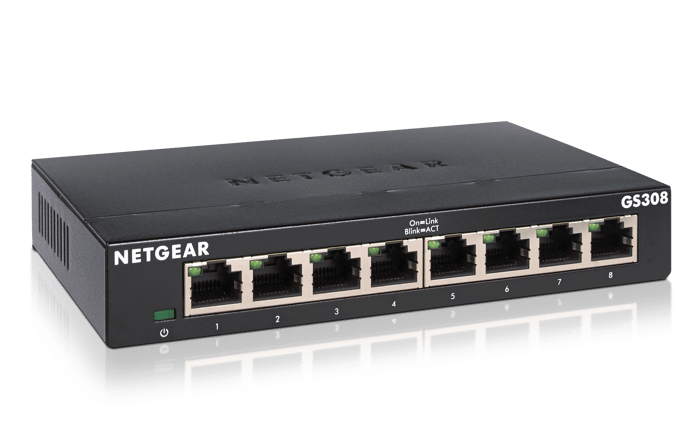 Netgear was able to top its own guidance and the average analyst targets thanks to improved performance in the U.S. market driven in part by its WiFi 6 Nighthawk routers and an increase in overall demand. The company also touted progress for its services business. CEO Patrick Lo said:

We are pleased to report that we reached 11.2 million registered users in Q2, which represents the foundation for building our paid subscriber base. Furthermore, our number of registered app users reached 2.8 million in the second quarter. We recently launched Netgear Armor cyberthreat protection to our Orbi WiFi systems install base worldwide, and have been encouraged by the initial traction with trial users. We look forward to converting these users to paying customers in the coming quarters.

A worsening outlook for a near-term resolution to the trade dispute between the U.S. and China has helped send markets lower this week, and Netgear shares have dipped roughly 4% amid the broader sell-off. 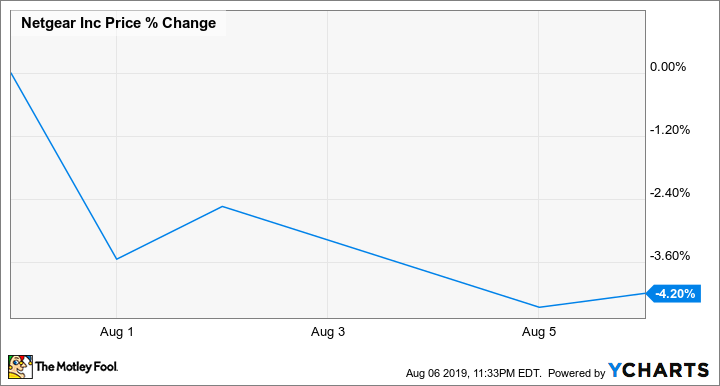 For the third quarter, Netgear expects revenue to come in between $265 million and $280 million, with the midpoint of its target representing a roughly 32% year-over-year decline. The company expects its operating margin under generally accepted accounting principles (GAAP) to be between 5.2% and 6.2% (versus 2.4% in the prior-year quarter) and its non-GAAP operating margin to be between 8.5% and 9.5% (compared to 7.1% in the prior-year quarter).