The networking company is feeling some pain from the pandemic.

Shares of Netgear (NTGR 2.37%) slumped on Thursday after the networking company reported its first-quarter results. While Netgear beat analyst estimates across the board, it wasn't enough to keep the stock afloat. Shares of Netgear were down about 17% at 12:30 p.m. EDT.

Netgear reported first-quarter revenue of $230 million, down 7.7% from the prior-year period but $14 million higher than analysts were expecting. The company saw demand for small and medium-sized business products drop in markets where shelter-in-place orders were implemented, but an increase in consumer demand as more people worked from home. Netgear also saw a shift from physical retail to online purchases, which tested the logistics of some of its online sales partners. 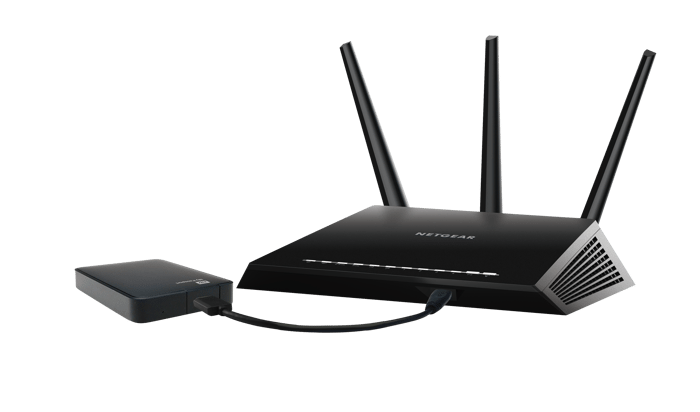 Non-GAAP (adjusted) earnings per share came in at $0.21, down from $0.60 in the prior-year period but $0.03 better than the average analyst estimate. Lower revenue and a lower gross margin contributed to the earnings decline.

While revenue and earnings declined, Netgear saw an increase in registered users and paid service subscribers, according to Netgear CEO Patrick Lo:

Like many companies, Netgear is unable to provide guidance for the second quarter due to the uncertainty surrounding the pandemic. Netgear also withdrew its prior guidance for revenue growth and operating margin in 2020. While consumer demand has been strong, a recession will almost certainly lead to a drop in demand.

Prior to this report, Netgear stock had bounced back from its March low and entirely erased its year-to-date loss. But the steep post-earnings decline has put an end to the rally, at least for now.