The sports apparel company won't be able to simply walk away from its record-breaking sponsorship agreement.

The Los Angles arm of the University of California, better known as UCLA, is suing athletics apparel brand Under Armour (UA 3.76%) (UAA 4.79%). The school seeks $200 million in compensation, claiming Under Armour breached a sponsorship deal made in 2016 that would have paid the school $280 million over the course of 15 years.

The development is the latest chapter in a saga that began in June, when Under Armour informed UCLA it had "made the difficult decision to discontinue our partnership with UCLA," as the company has "been paying for marketing benefits that we have not received for an extended time period." That benefit is the use of Under Armour gear by the university's athletes, which promotes the brand to consumers. The COVID-19 pandemic has largely shut down college sports. 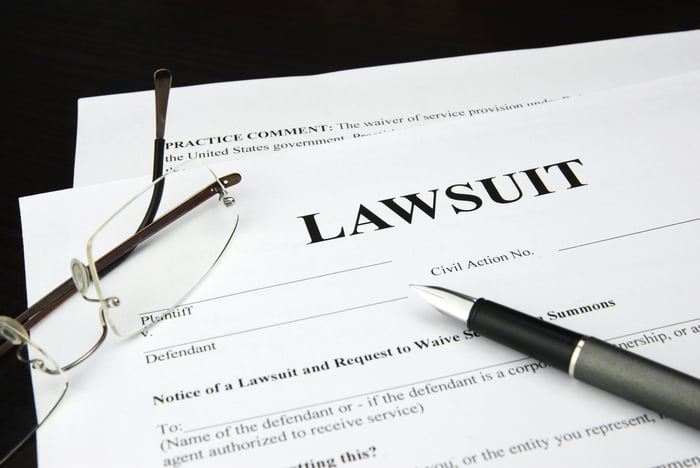 The suit will test U.S. courts' view of how the fallout from the pandemic should be distributed. The agreement included a "force majeure" clause that negates the deal if circumstances make it "impossible or impracticable" to fulfill. Epidemics weren't cited as such a factor, though the contract did suggest events like earthquakes, sabotage, acts of God, and regulatory acts as causes to cancel the deal. UCLA's filing submitted on Wednesday says nothing of the sort applies in this case. Rather, a statement from UCLA vice chancellor of strategic communications Mary Osako said "Under Armour is opportunistically using the global pandemic to try to walk away from a binding agreement it made in 2016 but no longer likes."

The school also says that had it known about the company's possible accounting missteps, it wouldn't have made the 2016 agreement.