The social media giant reports its third-quarter results on Oct. 29.

When the coronavirus pandemic first led to local governments' stay-at-home orders, usage of social media apps exploded worldwide. Still, that did not necessarily lead to increased revenue for those companies, as one might expect. Facebook (META 2.99%) and other social media companies earn the vast majority of their revenue from advertisers. But spending more time on their platforms is not necessarily beneficial if marketers are not interested in buying ads because services are shut down for a pandemic.

People are starting to venture out more often and are not spending as much time at home surfing the web as when the coronavirus pandemic first started. As a result, they are using Facebook and its family of apps less frequently but advertisers are starting to buy ads again too as a result. That might have a surprising effect on Facebook's results when it reports earnings on Oct. 29.

Here are three crucial metrics to watch when it releases the report. 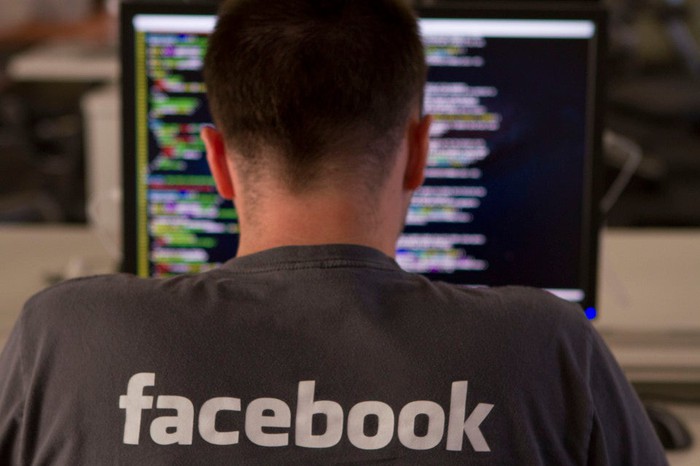 Is Facebook growing revenue, adding members, and dealing with expenses?

First, investors will want to know about revenue growth. In the most recent quarter, revenue increased by 11%. Two opposing forces were at work during the period. People were using its services more often as they connect with friends and family while maintaining social distancing. And advertisers were decreasing spending on the platform, as some try to reduce expenses while others are not open for business. This was evident when the company reported that total ad impressions increased by 40%, while the price per ad decreased by 21%.

Now, as more businesses are reopening across the globe, spending on advertising might actually increase even if user engagement across Facebook's apps decreases. Still, the company faces challenges on this front, as the California Consumer Protection Act went into effect in July, which will reduce businesses' ability to conduct targeted advertising in California.

Second, shareholders will want to look at user growth. In July, Facebook announced it had 1.8 billion daily active users and 2.7 billion monthly active users -- both were increases of 12% from the previous year. The company is forecasting that user growth will moderate in the current quarter, as economies worldwide are reopening and allowing people more mobility.

Third, it will be important to look at the company's operating margin. The figure decreased to 27% in the most recent quarter, down from 32% in the prior year. Expenses are rising as the company hires people to help its long-term growth initiatives and to help moderate content on its site. While many employers were shedding workers, Facebook onboarded 4,200 new hires in the most recent quarter.

Facebook is forecasting revenue growth of around 10% in the current quarter, as the headwinds mentioned above will offset increased interest from advertisers as shelter-in-place restrictions continue to ease.

Its shares are up over 27% year to date, although the rise has been somewhat volatile as prices fell as low as $148 a share and climbed as high as $304 a share. Facebook remains an active buyer in its own stock, repurchasing $1.4 billion worth in the most recent quarter. The company may take the opportunity of any further declines to buy up more shares. Investors might want to consider doing the same if this tech stock's price falls after it reports earnings on Oct. 29.